If you have been accompanying us throughout the month, you will know that we are close to a significant date for the world of telephony. Just two days before the conference, Xiaomi has given a sample of the power of its next terminal. That’s right, we already have the Xiaomi Mi MIX 2S Main Specs among us, and these represent a breakthrough for the brand. To summarize, the new device includes a Snapdragon 845 processor (with a benchmark score of more than 270,000 points), dual camera with AI, smart facial unlocking, smart environment recognition, wireless charging and much more.

The official account of @Xiaomi wrote “270,000 points, not only a smart camera, but also facial unlocking, AI environment recognition, AI in the dual camera, and a new wireless charging system… There are still 2 days left for March 27, a date where the new Xiaomi Mi MIX 2S will be presented. What do you expect from it? “ 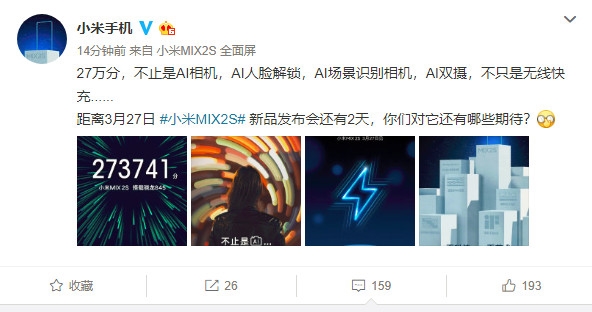 Among the new developments, the new artificial intelligence and photographic capacity are two of the most critical points in this improvement of the Xiaomi Mi MIX 2. Xiaomi has put a great effort to improve the camera of the Mi MIX 2. It is not merely the use of a dual camera, but also the combination with an AI for its handling.

Previously the engineers behind the Xiaomi Mi MIX 2 had already launched AI tests managing the ambient lighting (a system that differs from the classic bokeh effect which only contrasts the background and the subject of focus) that adds dynamic effects in the environment of the photo. The Xiaomi Mi MIX 2S Main Specs suggest that we will finally see the result of these tests. 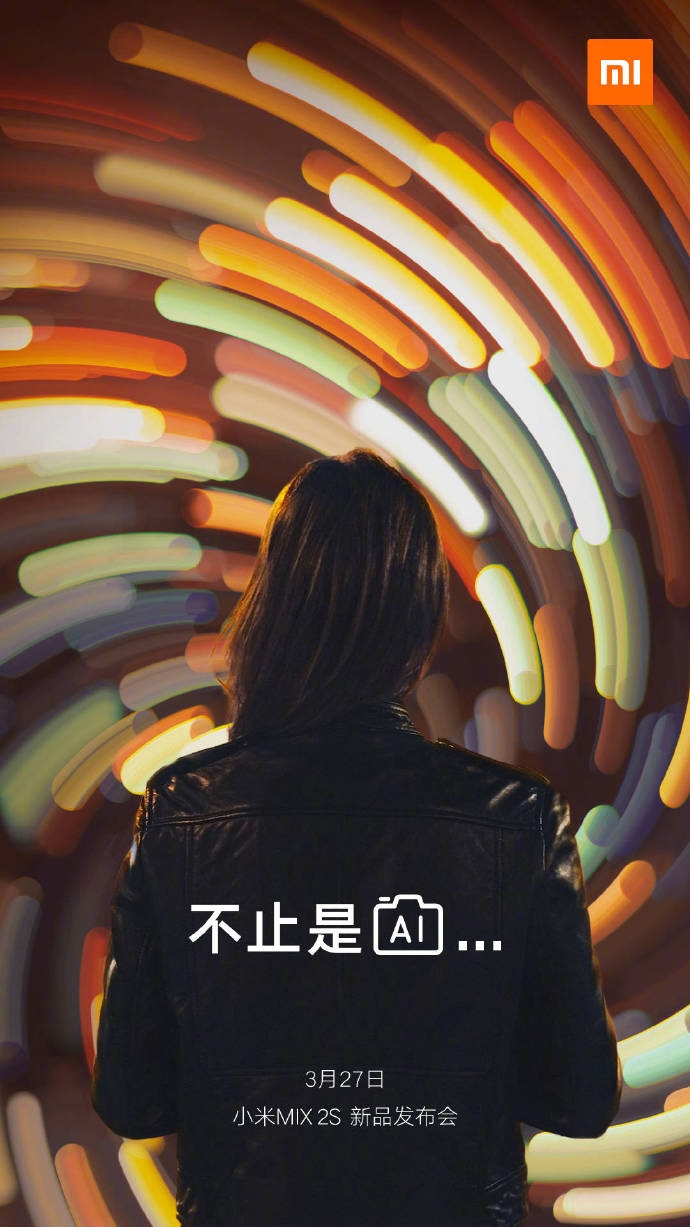 As if this were not enough, the Mi MIX 2S camera also has an intelligent recognition of what it is capturing. In this way, if we take a picture of a flower, a logo of a flower will appear on the bottom. On the contrary, if we focus on a building, the lower logo will be that of a construction. In summary, you can identify a wide variety of scenarios, which allows the smartphone to adjust the parameters of the photos such as color, exposure, among other things, always looking for the best result.

Before moving on to the photographic section, Lei Jun had already shown an image of the design of the Xiaomi Mi MIX 2S. The new machine maintains the same design language as the Mi MIX 2, with a full-body screen of 18:9. The top left and right do not have almost bevels, leaving only a small piece in the front. The front camera is at the bottom to avoid breaking the design, which dazzles when the screen is turned on.

As for power, it has been announced that the Mi MIX 2S will feature a Snapdragon 845 processor, a superior version with 8GB of RAM + 256GB of ROM, a large 4000mAh battery, and the new wireless charging system. 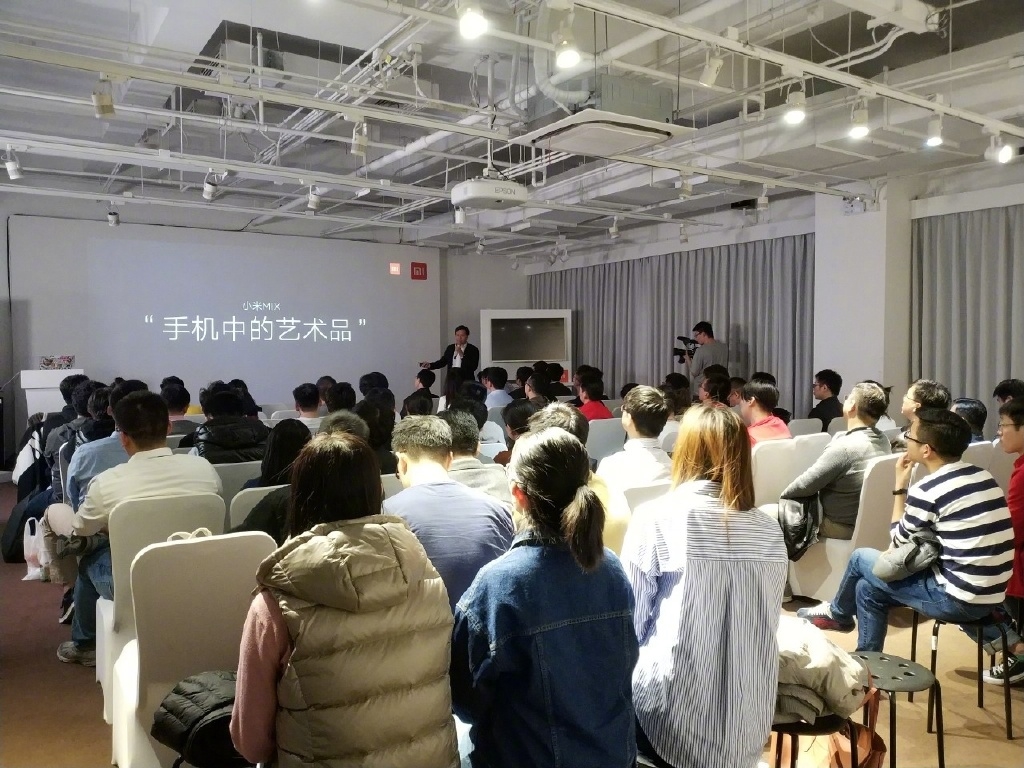