Xiaomi is right now the most successful smartphone manufacturer when it comes to the mid-range smartphones. There is absolutely no competition at all for the phones launched by Xiaomi in the budget price segment as no manufacturer can provide the same features of a lesser price than Xiaomi’s devices. In fact, Xiaomi has so far sold 25 Million smartphones in India only in last three years which is a record. Now, the company has confirmed that a new smartphone series is coming soon and most of the rumors suggest an Android One series from the company with Stock Android and a Dual Camera setup of ‘Flagship Level.

The possibilities are endless and it begins with #FlagshipDualCamera! What could it potentially be? pic.twitter.com/KJklWHzut2

Many are speculating that this is going to be called the Xiaomi Mi A1. There were expectations that Mi 5X is launching globally under a new name, but since Xiaomi mentioned ‘Introducing a new series by Xiaomi’ in the teaser video posted on Twitter, it leads us thinking that it is surely a new smartphone series. Not just the camera, the teaser video shows clock, drum, bicycle etc. in the same color combination as used in the Google’s official logo. So, does this mean that there is a new smartphone series with Stock Android launching soon? 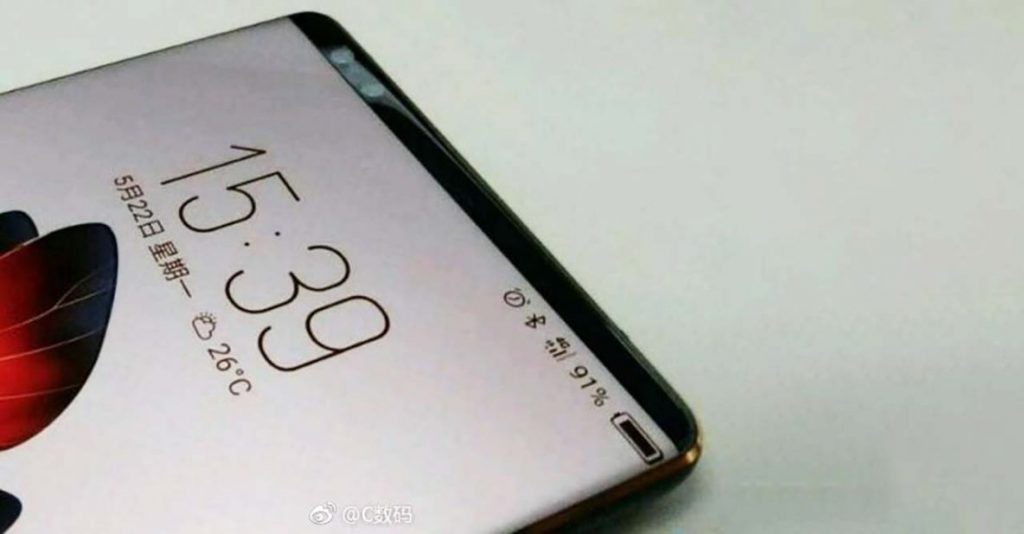 Since Xiaomi and Google are working on an Android ONE smartphone, this could mean that Xiaomi’s new smartphone series will include stock android devices with dual cameras. There are also rumors that Xiaomi Mi A1 is an upgraded Mi 5X with a bezel-less display.

There is no official confirmation of the name so stay tuned for more details. Anyways, this new series will be announced on September 5th in India so, is the Xiaomi Mi A1 finally launching?