In recent times, smartphone manufacturers are more concerned with the size of the screen. However, many smartphone users are much concerned about the quality of images and videos that their smartphone can deliver. The camera department of any smartphone is one of the most important parts of that phone and this has been confirmed with the strong preference for dual camera system which is much more effective for test optimization.

Huawei, OPPO and Vivo are trying to build a new dual camera that would be like nothing that we have seen before now. The “look-and-see” dual lens has gone into production stage and this camera is slated for release early next year. The design and expected performance of the camera is based on the latest 7P (Seven pieces of plastic lenses) specification lens. 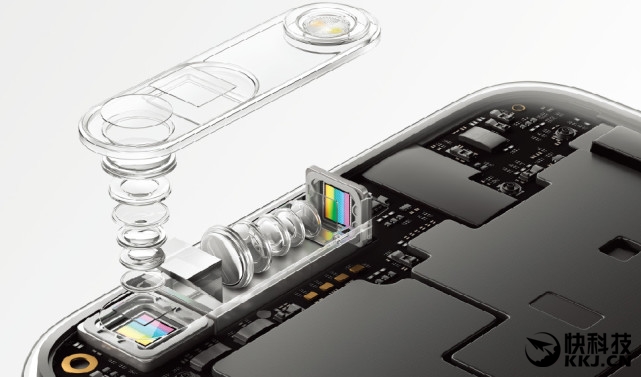 The 7P lens significantly increases the resolution of images and enhances its contrast. This lens delivers a much better imaging effect by improving the glare, especially in telephoto mode. Compared to the older version, this new camera is much faster and better. This new Huawei technology will be used in smartphones. It will come with a high-power optical zoom function that is not found in smartphones. Unicorn 970 will be an ISP and there will be algorithms which are integrated with the already known Leica.

Huawei is quite busy with manufacturing in recent times. It is currently working on a comprehensive screen. The expected Huawei Mate 10 will sport this screen which has an 18:9 full-screen display which is comparable to that of Samsung S8. It will come with a screen size of 5.99 inches, a 1080 x 2160 resolution and will be supplied by JDI.  Huawei Mate 10 is definitely a fantastic flagship that we are waiting for.