The full-screen design will trend for a very long time in the smartphone industry. Top manufacturers like Samsung and Apple will make this trend mature quickly, and other manufacturers will benefit from it. After the Chinese industrial chain announced that the current screen manufacturers are working on seriously on an 18:9 full screen, major Chinese smartphone manufacturers like Huawei, Xiaomi, OPPO, VIVO have been waiting for this screen to be released. 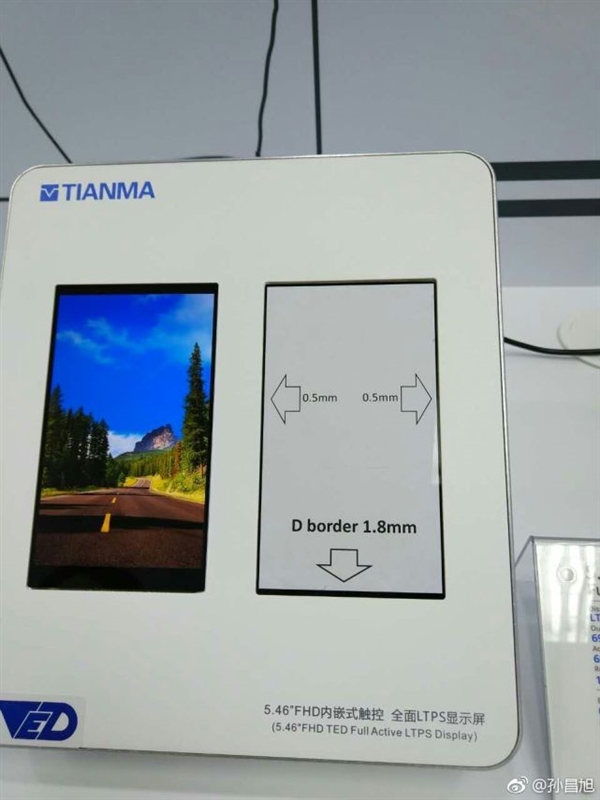 It appears that Xiaomi has quickly embraced the full-screen trend and it is very confident of its performance. This is because the picture on the top leaks Xiaomi Redmi Pro 2 to upgrade to a full screen and bezel-less design and the screen suppliers could be Tianma Microelectronics Co., Ltd. Tianma Microelectronics seems to have commenced production of the full screen as the image reveals the screen design. The left and right borders of the screen are only 0.5mm thick, and the top frame is 1.8mm thick with an 18:9 display ratio. This device will have a 93% screen-to-body ratio. It is believed that official samples of the screen will be out by the end of June which will just be in time for the Xiaomi Redmi Pro 2 release on July 2. 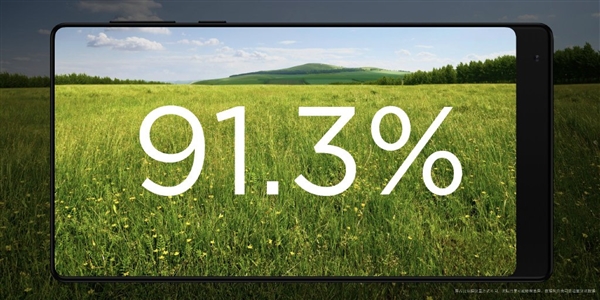 Xiaomi is quite ambitious with the Redmi Pro 2 upgrade. In addition to the full screen and bezel-less design, it plans to use the upcoming mid-range Snapdragon 660 processor coupled with 6GB of RAM, 64 GB of internal memory and a 12MP main camera. It will probably use a 5.1-inch screen with 1080p resolution. The price of the Xiaomi Redmi Pro 2 upgrade is expected to be around 1999 yuan ($295).

In all of this, it cannot be confirmed if Xiaomi Redmi Pro 2 exists or not, but from the expected Snapdragon 660 processor, full-screen bezel-less screen, and other top specification of this device, it is obvious that Xiaomi is preparing a magnificent smartphone thereby significantly improving on its product.