With the Mobile World Congress(MWC) coming in just two weeks it’s now time for new phones to be unveiled!

We’ll start with the Honor 8 Lite! 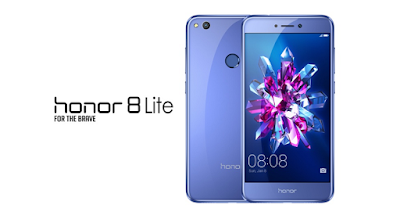 Huawei’s Honor 8 was probably the best smartphone of 2016 – packing a great camera, superb performance and style to match any phone released in 2016!

It seems that people were captivated more by the looks than the specs of the Honor 8.

However, lots of people just couldn’t afford the price,

so Honor, is doing a version with a single camera, and a more power-efficient chip.

Powered by octa-core Kirin 655 processor(same used in Honor 6X) and  3GB of RAM.

Internal storage is capped at 16GB but can be extended via microSD slot.

The camera is the same but will be a single 12MP shooter, instead of two.

Front camera will also remain the same 8MP one.

battery, that can last you up to 3 days of usage, thanks to Kirin 655.

end of this month!

That device was dubbed the Honor V9, and now a few weeks later it is officially announced and coming THIS MONTH!

is packing quite the punch with a 5.7 QHD/2K Resolution Display

Honor V9 will also run Android Nougat out of the box with EMUI 5.0!

On top of that the Honor V9 will be WATERPROOF, but we don’t yet know the rating, but expect to be IP67!

Here are also the shots from the Chinese Certification agency: 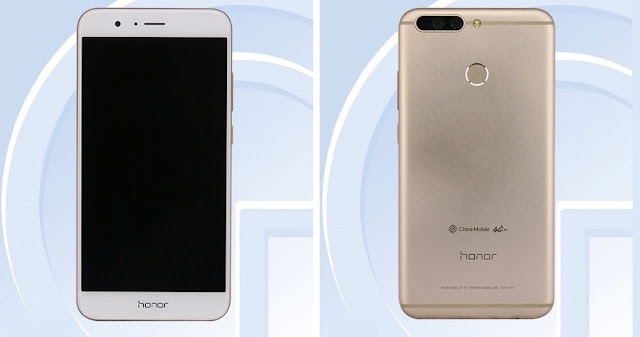 I agree that it doesn’t look like much, but all those features, including being waterproof and have

an affordable price(~390 USD or 27000Rs) will definitely make it worthwhile!

Now for the big SURPRISE BY HUAWEI!

Believe it or not(I had to pinch myself), the Two New Huawei Phones have
PHYSICAL KEYBOARD 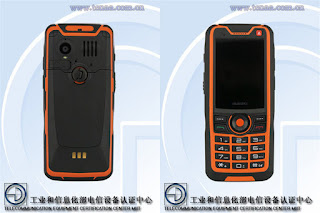 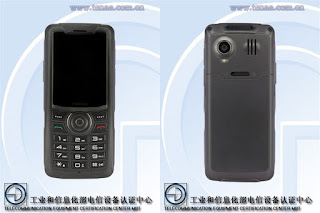 These two lovely blasts from the past will have a 2.4-inch NON-TOUCH display
with 2000 and 3000mAh batteries and will be Extremely Tough!

Both new Huawei phones are extremely tough and offer up to 2 weeks of operation on a single charge!

Don’t go thinking these will not be SMARTPHONES because THEY ARE!

Huawei is packing an Octa-core chip and 2GB RAM/16GB ROM in there, but

Which OS will they use is yet unclear, but there were reports a few months back

or it could be a new OS developed by Huawei themselves.

No pricing has been announced, but we should know more by the end of the month. 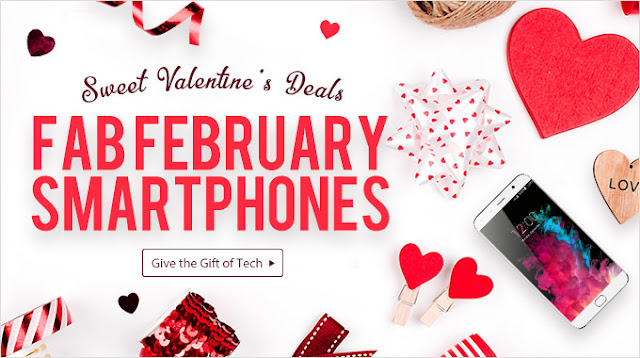 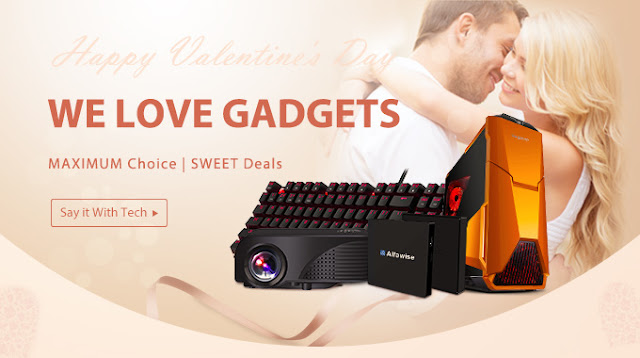