Today we received more news on Xiaomi’s upcoming Mi5C mid-ranger that
was leaked earlier last month, but had gone silent.
The new device will be a mid-range phone, but most importantly it will feature Xiaomi’s very own developed SoC that was dubbed “Rifle”, but is now apparently been renamed to “Pinecone”.
That really makes no difference, but I did like Rifle better, sounded more potent 😀

Jokes aside, the Pinecone chip is quite efficient and powerful. 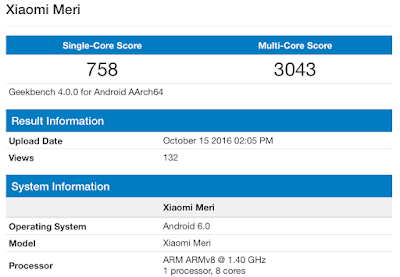 The CPU will be an octa-core with 4xA53 Cores clocked at 2.2GHz and
4 more clocked at 1.4GHz for better efficiency.
The GPU will be a Mali860MP4, which is better than what Mediatek have in P10 and P20,
so I expect this chip to score around ~65000 points in Antutu.

The Geekbench test was taken with a prototype chip, so real performance
should be around 10-15% higher. 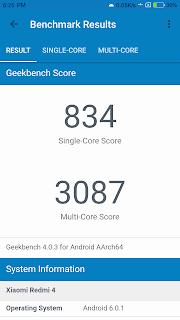 The entire idea behind this new chip is to stop depending on Qualcomm and Mediatek
for chips and to cut costs since most of you don’t realise,
but Qualcomm charges a lot more for their chips than other companies.
Competition is always good for the consumer!

Moving on to design, you can clearly tell why the phone is called Mi5C, with design language
very similar to Mi5, and in my book that is a good thing, as the Mi5
had better built quality than Mi5S and Mi5S Plus. 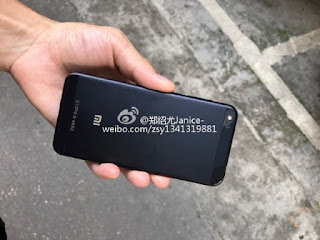 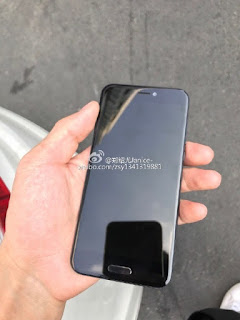 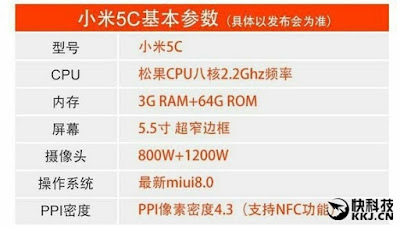 confirming that Xiaomi Mi5C  will pack 3GB RAM, 64GB Storage, a 5.5FHD Display
12MP Back camera, 8MP front and will be running MIUI 8 based on Android 6.0.1,
and have NFC available.

No word on battery capacity, but seeing the device I can practically guess anywhere between
3000-3500mAh, since the device looks quite thin.

Speculations are circling the web about the camera, which is most likely a Sony sensor, but it remains to be seen if it’s the IMX298 from the Mi5, or the IMX378 from the Mi5S, which in both cases is good since those phones had very good cameras.

What we don’t really know is the band support provided, and I do fear that Xiaomi might launch this phone ONLY IN CHINA, since it has a new chip.
That is not confirmed, but I have seen Xiaomi do it in the past with Redmi 2A,
which was powered by their first in-house SoC, but only sold in China.

Check out my Youtube Channel for the latest Video Reviews,
that actually matter! 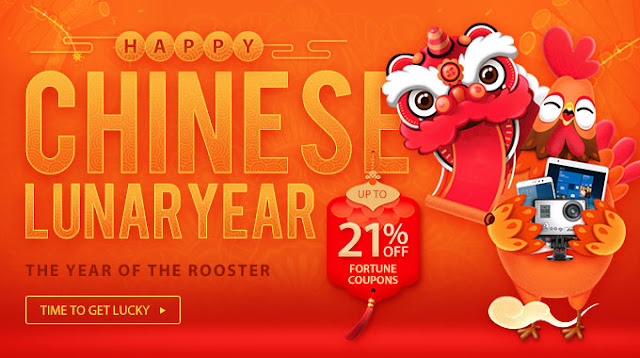 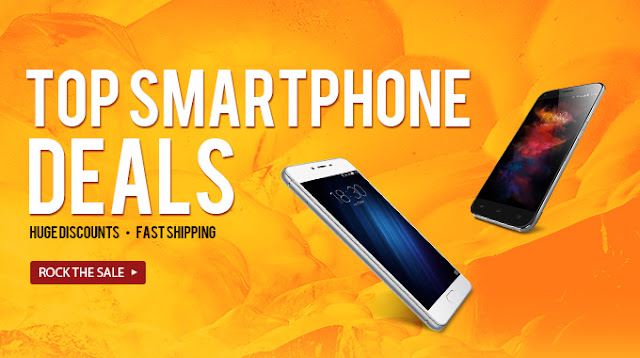