A company which broke all the illogical myths about Chinese smartphones. A company which redefined the budget smartphones. A company that made people mad before its devices. I’m talking about the ‘Apple of the East’, Xiaomi! 6 Years old, 8 guys started the company and from that day, the company never looked back. It was the year 2011 when the very first Xiaomi device was launched with company’s in-house MiUI. 6 Years have passed and we’ve seen how Xiaomi has marked its spot among the top smartphone manufacturers like Samsung and Apple. In fact, Xiaomi is the 5th largest smartphone maker! Last year, the company sold approximately 70M units and thus accounted for about 5% smartphone share globally. This is really impressive! Also, the Android Nougat Update for Xiaomi Phones in coming soon!

THE STORY OF XIAOMI! 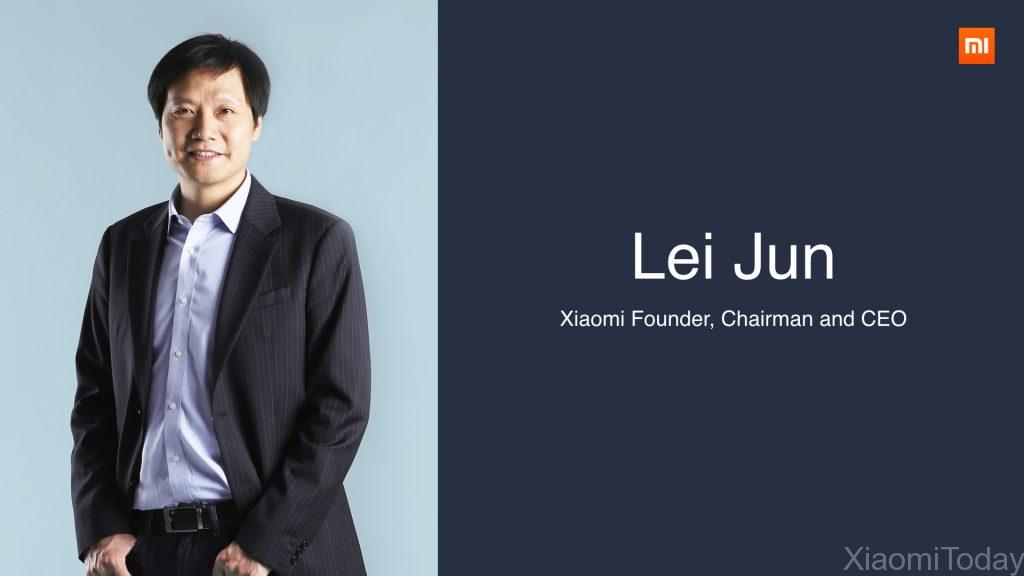 Lei Jun, the 23rd richest person in China, is the CEO of Xiaomi. With over 8K employees in China, India, Singapore etc, the company is making progress day-by-day. Interestingly, in 2014, Xiaomi was the 3rd largest smartphone maker in the world. It is worth mentioning that the 1st and 2nd spot was ( and still is) acquired by Samsung and Apple. Do you know what ‘Xiaomi’ actually means? Well, in Chinese, Xiaomi means ‘millet’. The CEO of the company suggested that there are a lot of other meaning than ‘millet and rice’.

The very first hit by Xiaomi was the Mi2. This was the very first device to feature the Snapdragon SoC. Almost 10M units of this device were sold in less than 1 year. So, the launch of this phone actually helped the company to gain some popularity in markets like US, Australia, Europe etc. Xiaomi Mi3, broke all the record set before. All the units of the Mi3 were sold within just 2 minutes of the sale, which was a huge success! Then came Mi4, Mi5 etc. Redmi Note 3 did something that was never done by any smartphone. It became the most selling device online! 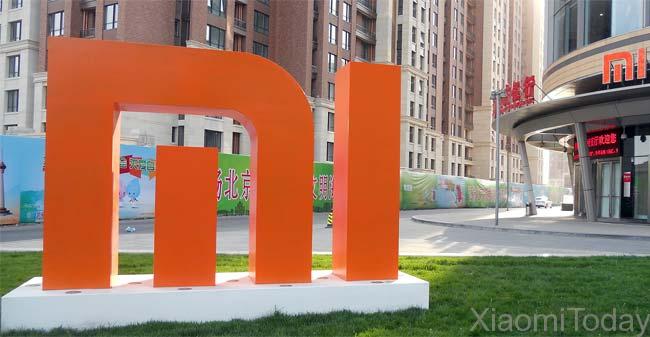 If you check all the products from Xiaomi ,you’ll find that the main approach of the company was providing high-end features at affordable price. This was something, Apple and Samsung failed to provide to their customers. And this is the reason why Xiaomi became so popular! The company kept launching devices and kept breaking records of sales.
Xiaomi hasn’t just launched phones. The company has till now launched a laptop/notebook, air purifier, Smart TV, Set-Top box, Network Routers, Yi Action camera, Water purifier, A robot, Electric bikes/scooters, Drones and much more.

Well, in 2016, the company has till now launched the Mi5, Redmi Pro , the Xiaomi Notebook Air, Mi Note 2, the beautiful Mi Mix and many other budget phones. At the end, we can clearly say that Xiaomi is in its golden stage right now and the company has just started its journey .In future, it will be able to beat the tech giants. 😀