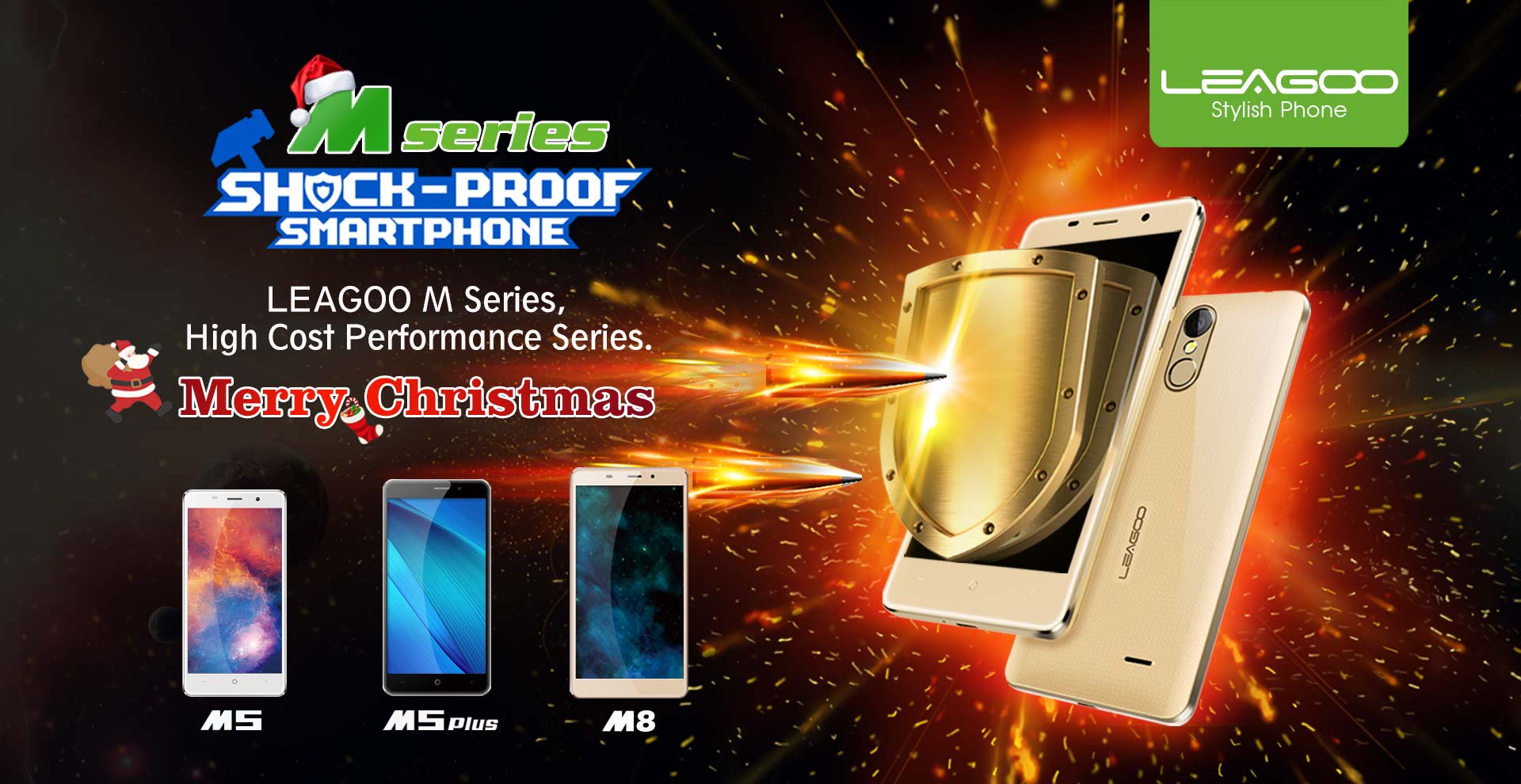 In the second half of the 2016, LEAGOO has launched the most cost-effective model LEAGOO M5,which has been the best selling model of LEAGOO and it has becoming widely popular among people in several countries. Then LEAGOO took this chance to launch the upgraded model LEAGOO M5 Plus, which is a little expensive than LEAGOO M5, but it would be more cost-effective with larger display and faster 4G operation. Finally LEAGOO M5 Plus brings a new model LEAGOO M8,which is with 5.7” larger display and 3500mAh huge battery. 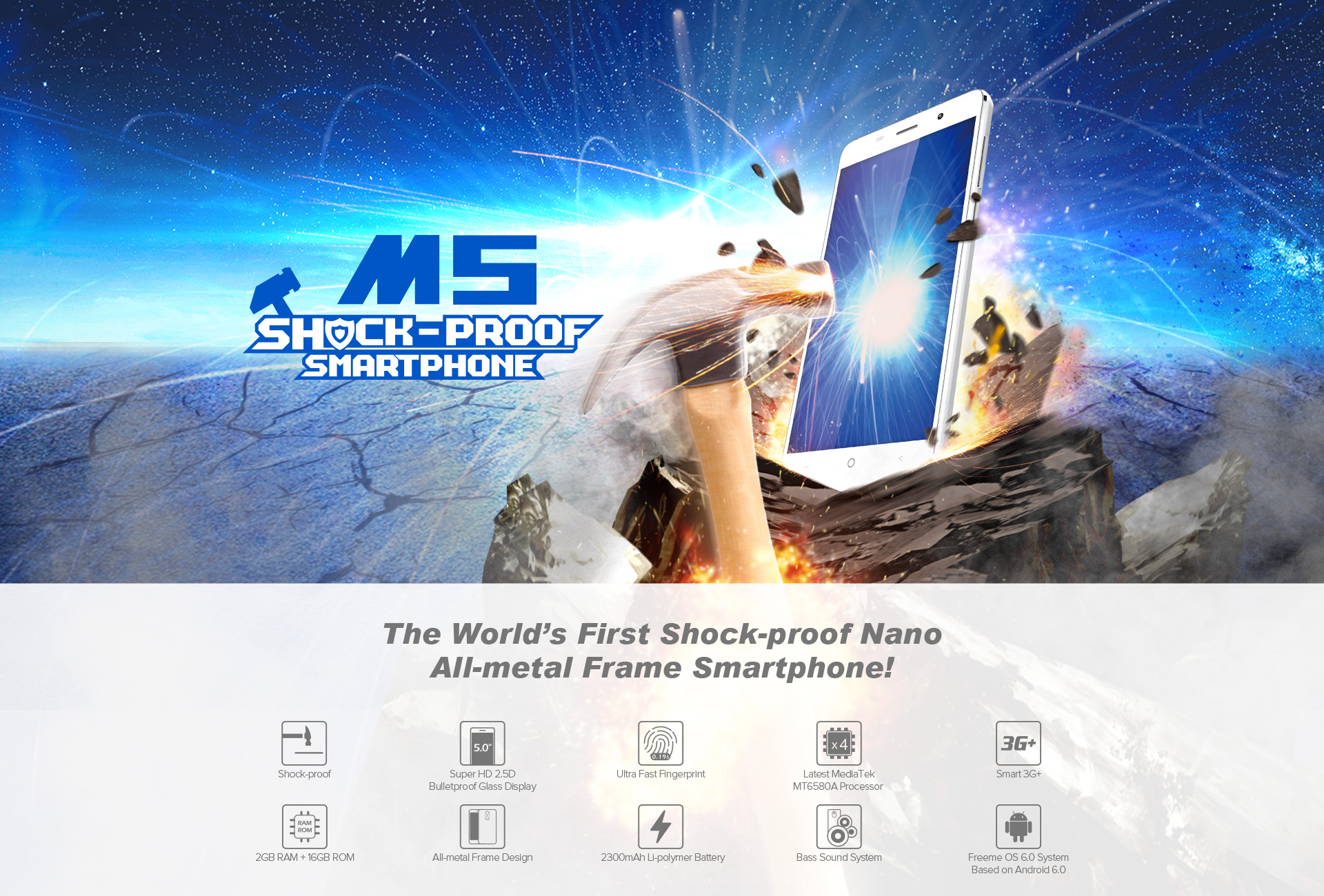 These three models are different from each other in details, but the similar designs and excellent devices can meet different needs of different people. Meanwhile, all of them are equipped with the tough Corning Gorilla Glass 4, 0.19s ultra fast fingerprint sensor, support for extra 128GB memory expansion, the most excellent Freeme OS 6.0, clear shooting rear and front camera, super HD large display and with durable metal frame. Both LEAGOO M5 and LEAGOO M5 Plus have three shinning colors, including Champagne Gold, Galaxy White and Titanium Grey. There are two colors in LEAGOO M8,which is Champagne Gold and Titanium Grey. 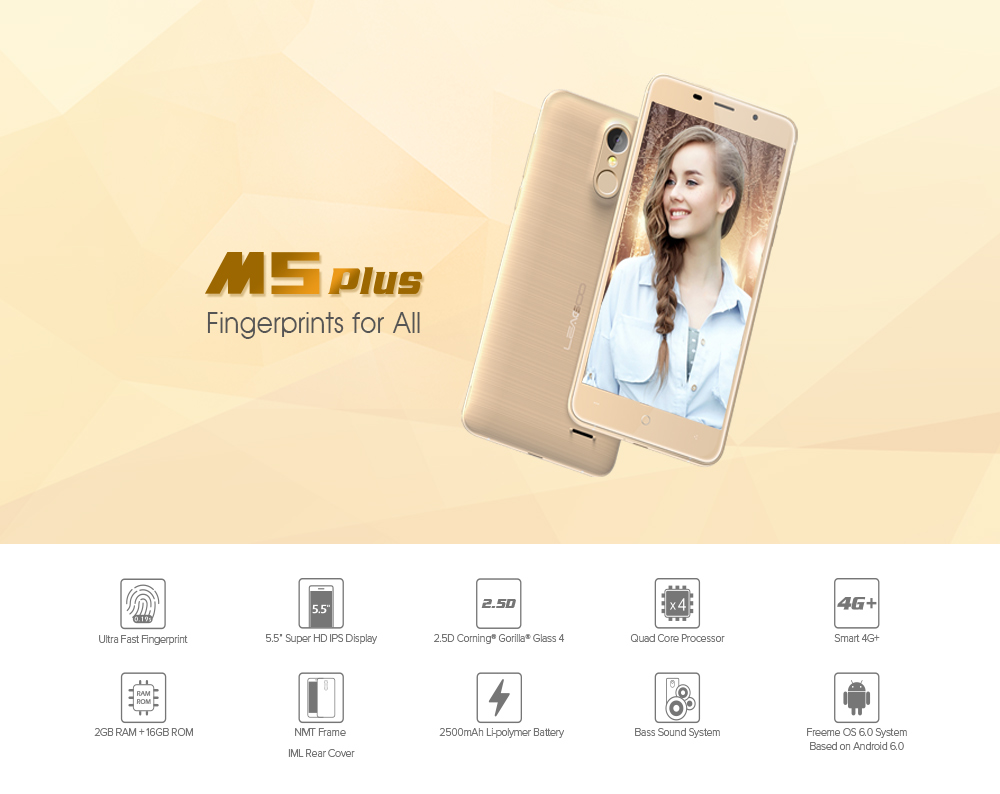 Now is the Christmas Shopping Carvinal, LEAGOO cooperates with many well-known e-commerce and  they try their best to do promotions, the supply of the phones is very tight and once they have been sold out will not be available soon. 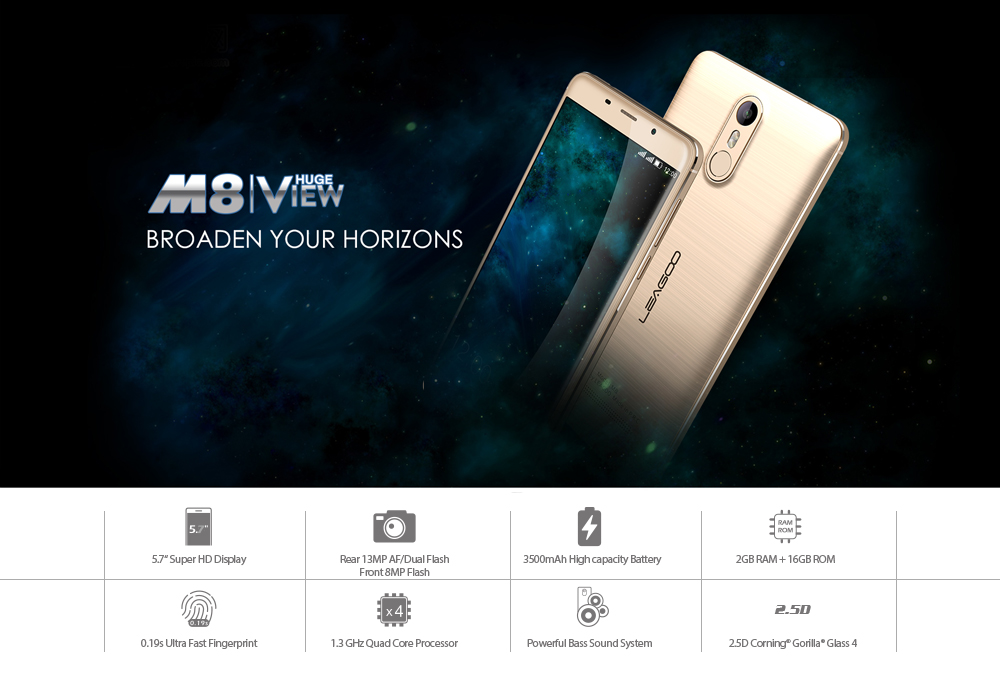