Since the beginning of this year, dual camera packing phones seem to be the rave of the moment. A good number of flagship devices came sporting dual rear cameras and even the mid-rangers and budget phones are not left out of the fray as they too have got stunning looking designs with some coming with dual primary cameras. Two of such budget devices are the BLUBOO Dual vs Oukitel U20 Plus which square it out in this post, making bare the differences and the superior one among the two. 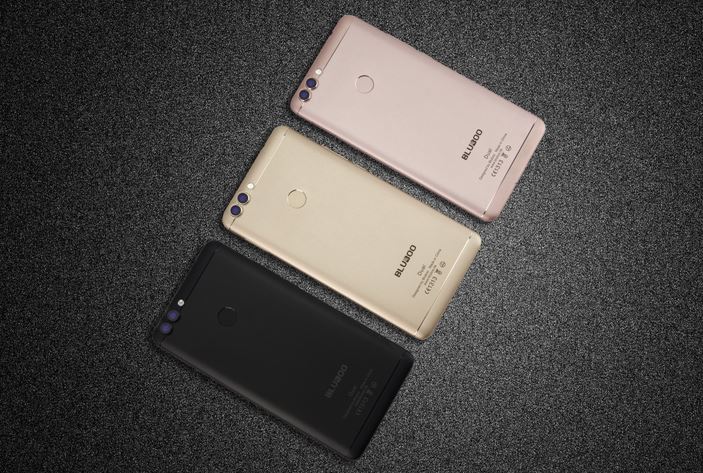 The differences between both smartphones are not much as they both pack very similar specifications. For instance, both the BLUBOO Dual and Oukitel U20 Plus come equipped with the MediaTek MT6737T quad-core processor clocked at 1.5GHz. They both also feature 2GB of RAM and 16GB of internal storage. Both also sport a 5.5-inch SHARP display with Full HD resolution (1080pixels). The two phones also run Android Marshmallow OS from the go and both pack  a rear-mounted fingerprint scanner each. 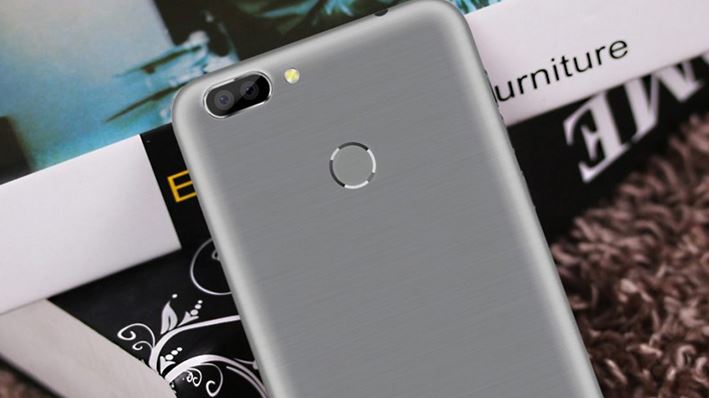 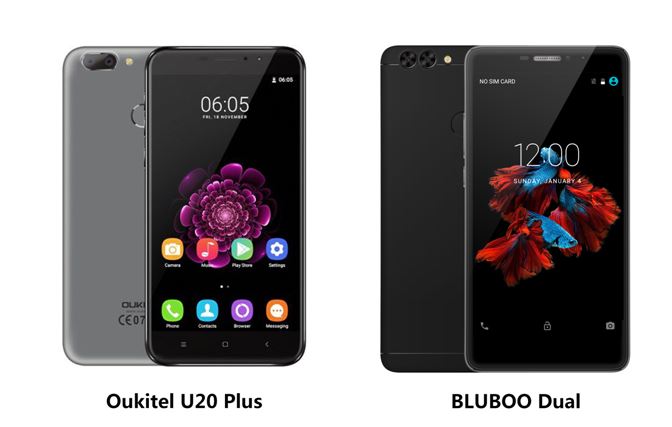 BLUBOO Dual vs Oukitel U20 Plus – Clash of Dual Cameras – Which is Best? 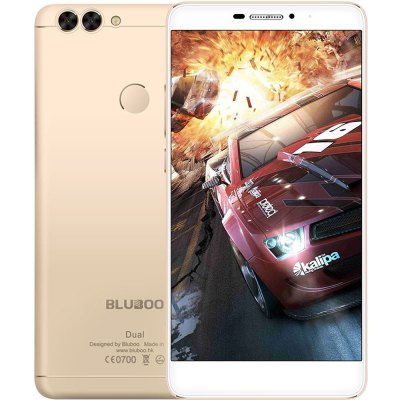 Another differentiating feature is that the back cover of the Dual is metallic, made from aviation-grade aluminum alloy and is fairly resistant against scratch and corrosion, while the back case of the U20 Plus uses polycarbonate material. The nice texture and comfortable grip of metal is far superior than that of the plastic. That’s not all about the BLUBOO Dual vs Oukitel U20 Plus comparison, the Dual contains a dual-layer touch panel, making the touch operation more stable, sensitive and accurate. If the top layer of the touch panel did not work, you could still count on the second one. In addition, the Dual’s display supports ten-point multitouch and reacts even to wet or gloved hand. 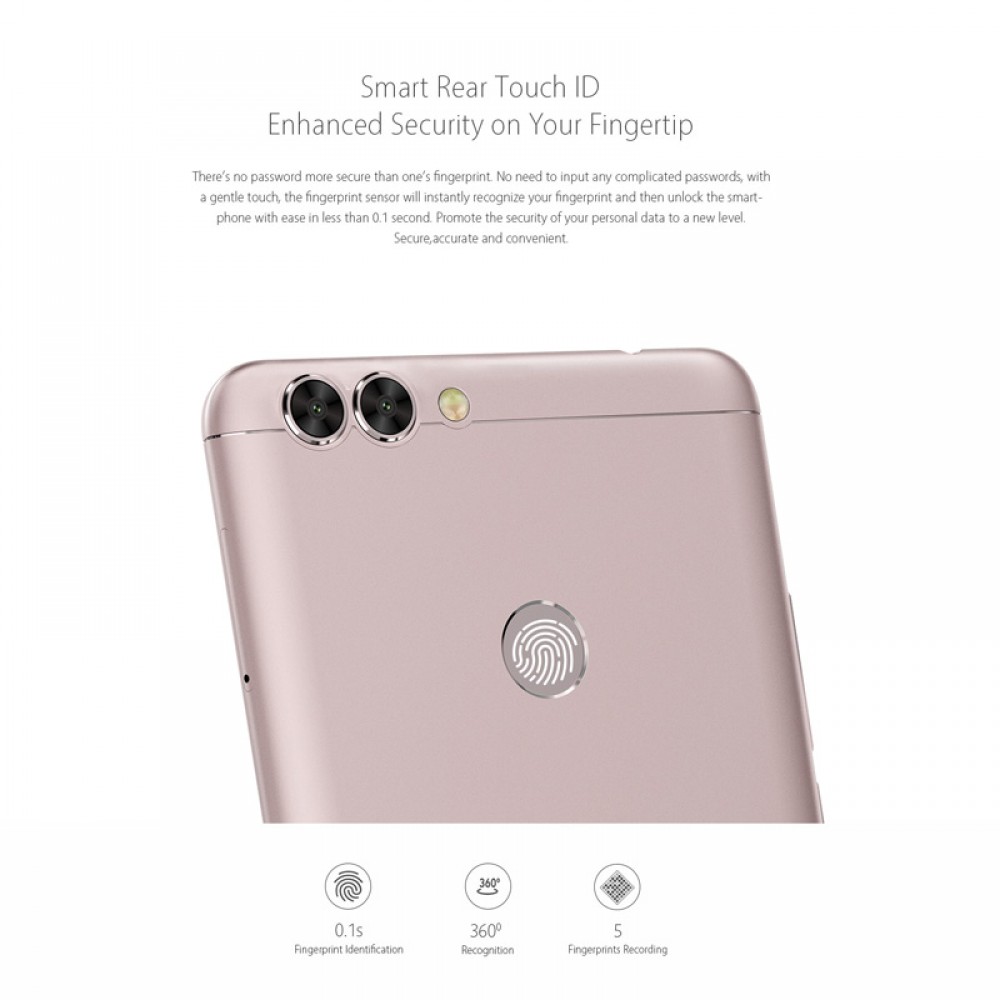 Other differences includes that the Dual model supports extra 256GB microSD expansion, allowing you to store tons of favorite apps, pictures ,music, video,etc while Oukitel don’t mention the U20 Plus’s extensible memory. For fingerprint identification, the Dual model could unlock the screen in less than 0.1 second. And the Dual is also added with a gyroscope and OTG function for more enjoyable user experience.

Comparing the BLUBOO Dual vs Oukitel U20 Plus prices, the Dual logically would be expected to cost far more because of its superior specs lineup but surprisingly, it doesn’t cost so very much. Both are pocket-friendly budget smartphones, so while the OUkitel U20 Plus is priced at $99.99, the BLUBOO Dual comes in at a slightly higher $114.99. Still very reasonable for a dual camera, all metal-body sporting smartphone. By the way, you could still buy the Dual model for $114.99 in the presale flash offer on GearBest until December 18th. BLUBOO is also having a giveaway  where six (6) lucky persons stand the chance to win 6 free pieces of the sleek BLUBOO Dual. You can find all info about the presale from here: http://promo.bluboo.hk/dual-presale-and–flash-sale/.