If you remember, in its recent launch event on November 24, the Chinese smartphone giant – Xiaomi had released two smartphones including Mi Note 2 and Mi Mix. The interesting thing about the second smartphone – Mi Mix is that it had almost zero bezel making it one of the first of its kind smartphone from Xiaomi. Now there’s news about another such smartphone – Xiaomi Mi 6 Mix. Continue reading to know more. 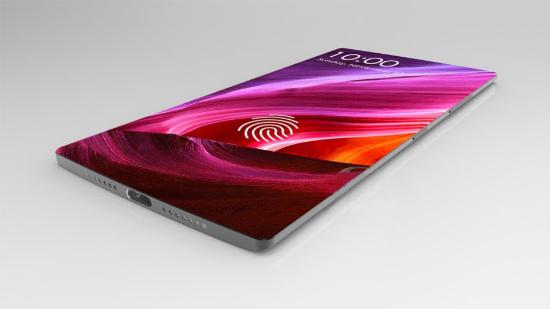 If recent leaks and rumours are to be believed, Xiaomi has gone a step further and is working on another smartphone similar to that of the Mi Mix. However, this time, the reports claim that the upcoming smartphone, supposedly to be named as Mi 6 Mix, will be featuring 100% glass with a complete display on the front. This essentially means that the Mi 6 Max, if becomes reality, will be having absolutely zero bezel area. 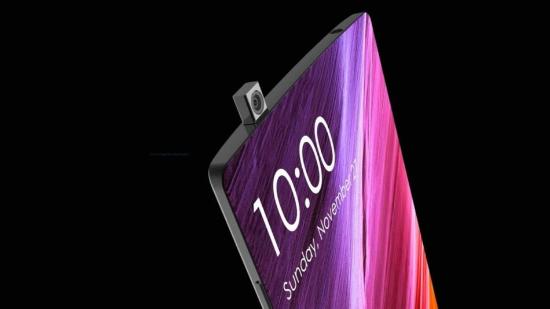 It is further reported that the front camera on the device will be retractable as seen on the image below since the front of the device wouldn’t have any room to accommodate the camera and other necessary sensors as seen on most of the other smartphones these days. However, it would be interesting to see how would the brand tackle the challenge of placing the light ambient and proximity sensor on the device which are quite helpful sensors found in every smartphone.

Specifications of the Xiaomi Mi 6 Mix

Coming to the specifications and other nitty gritty of the smartphone, it will supposedly be featuring a 6.4″ 2K AMOLED display, powered by SND 835 chipset with storage capacity of 256 GB internal storage and 6 GB RAM.

In terms of snapping capabilities, the device will supposedly feature 16 GB rear camera with dual-LED flash, optical image stabilisation and auto-focus features. In the front, the device may feature an 8 MP camera for selfies. 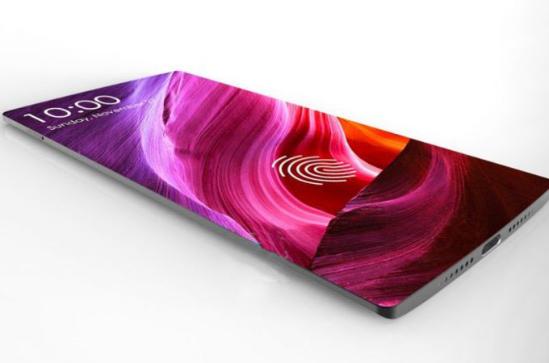 As per reports, the Mi 6 Mix may feature a 4000 mAh battery that should be decent to power a 6.2″ AMOLED display for an entire day with roughly about 5 hours of screen on time.

If the Mi 6 Mix becomes a reality, it may turn out to be strong competitors for the upcoming 2017 flagship smartphones from the rival brands like Samsung, Oppo, and Vivo.

There’s no word on the pricing of the leaked Mi 6 Mix yet, however, keeping the competitive and aggressive pricing strategy of Xiaomi, it might be priced anywhere between $350 to $450.