The idea of concept phones looks to be on the revolutionary plane as a Nubia concept phone whose display almost covers the entire front has leaked in several render images. The device whose specific name is yet to be ascertained is coming on the heels of the Xiaomi Mi Mix concept device which received positive reviews despite its fragility. Also, recall that Huawei and Meizu are also said to be working on their own concept designs. 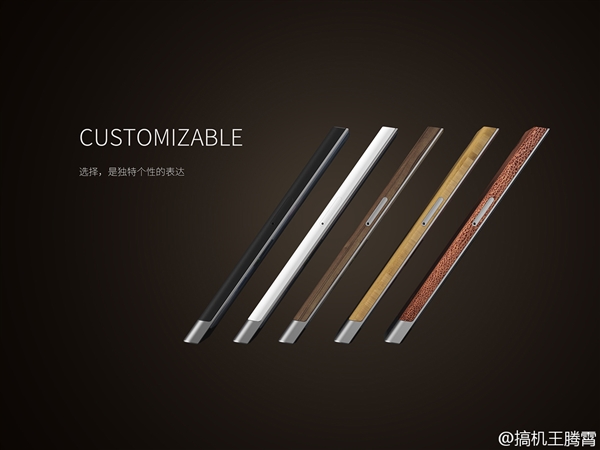 The images look very real and show the ZTE Nubia phone will have a design with little or no design bezels up front, composed entirely of the screen. The is nothing like a physical home button on the device and it is not known of there is an ultrasonic fingerprint sensor on board but there is a rear-mounted fingerprint sensor.The volume rocker and power button sit at the side of the device. 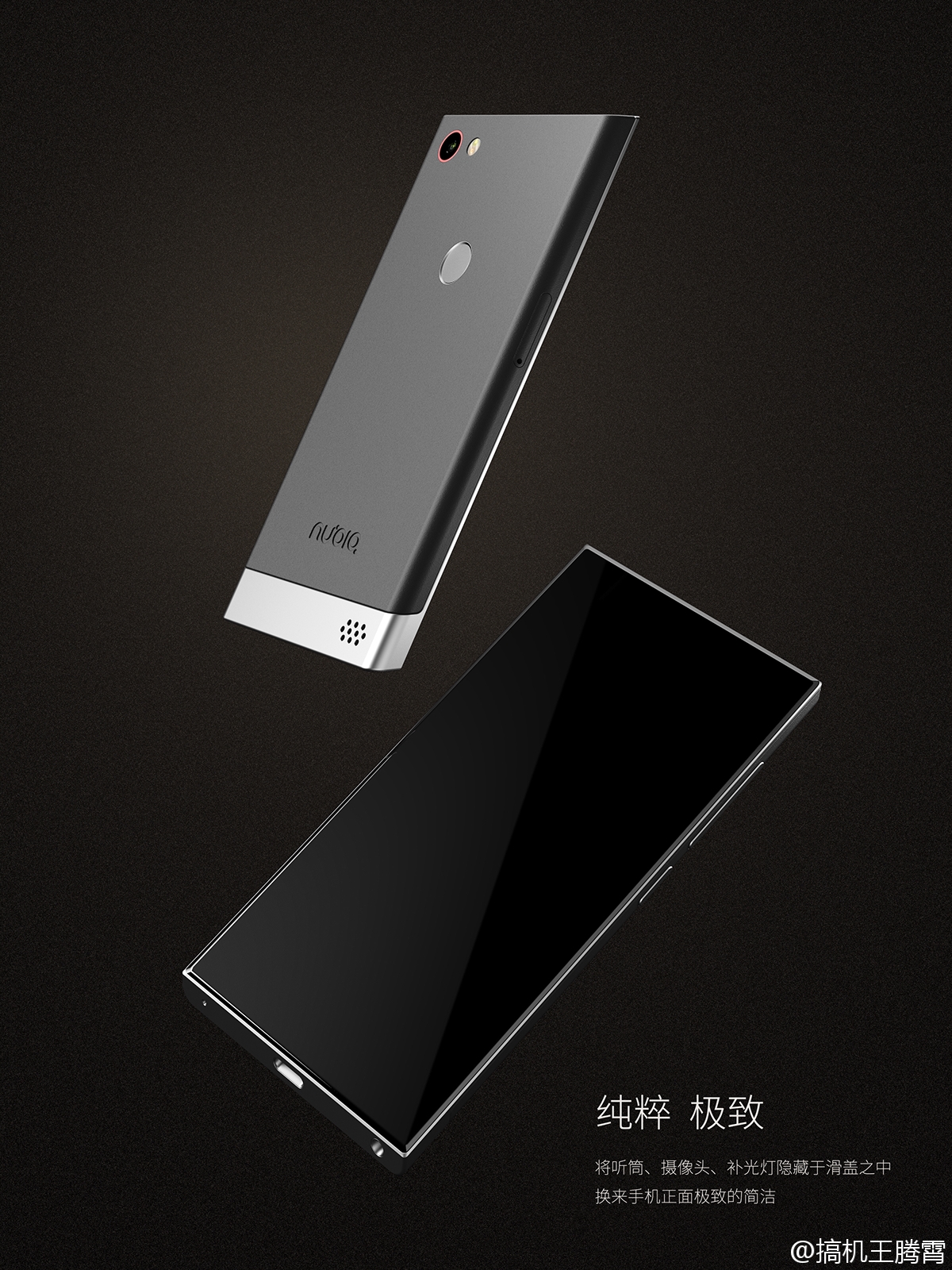 Also the device packs a single rear camera which is located towards the left corner of the rear, with the camera flash by its side. A USB Type-c port is also present. The device is said to use a slider design which when slid would reveal the front-facing camera with color temperature and LED flash as well. 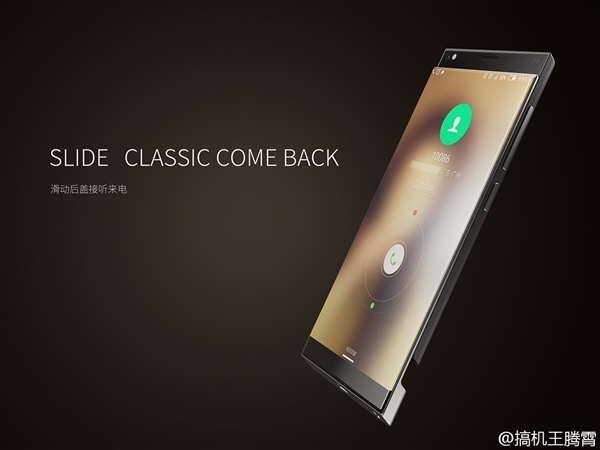 Furthermore, the body is said to come in very thin. The body material at the back is made of different materials like metal, wood, leather, so you get a variety to choose from. Check out more images of the Nubia concept phone from down below. 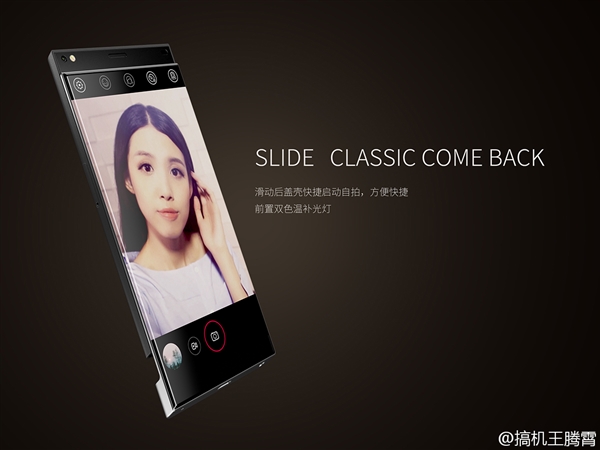 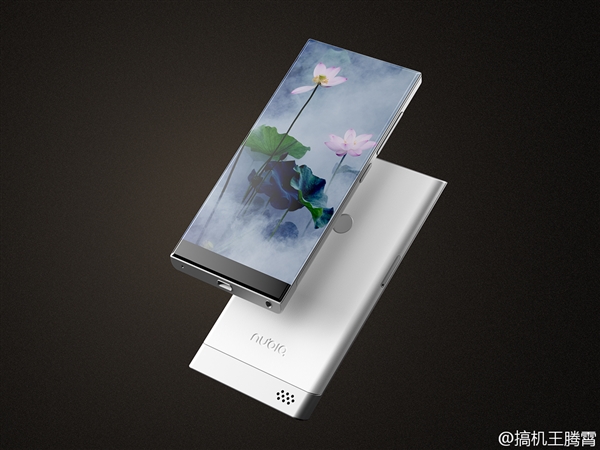 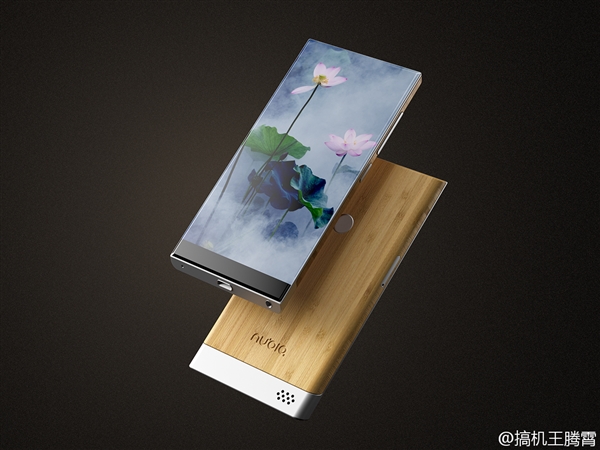 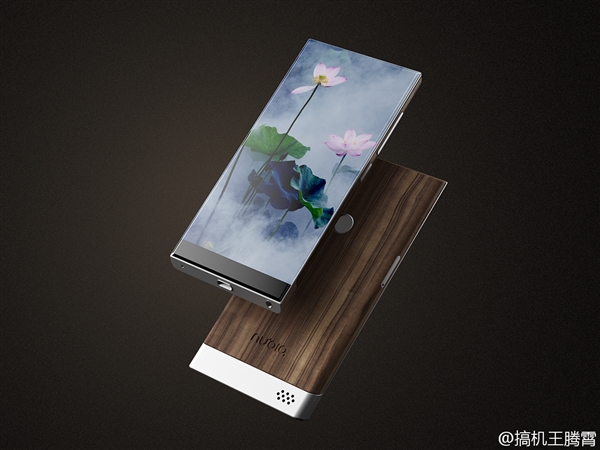