Google’s latest smartphone dubbed Pixel and Pixel XL were launched recently with a well pack specs line-up which included the Android 7.0 Nougat OS and a couple of tweaking here and there on the software. The Google Pixel phones also came with their own custom launcher and we are glad to inform you that you can now get a taste of the Google Pixel launcher on your Xiaomi phones. 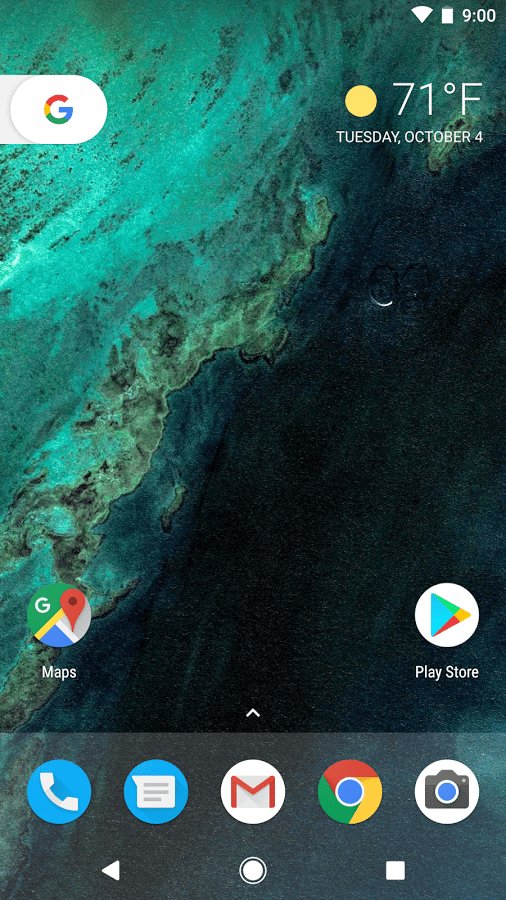 You might wonder what business Xiaomi smartphones running MIUI OS have with Google Pixel launcher. Well, this version of the Google launcher is developed for MIUI running devices and it offers Google’s personalized information in a easy format. 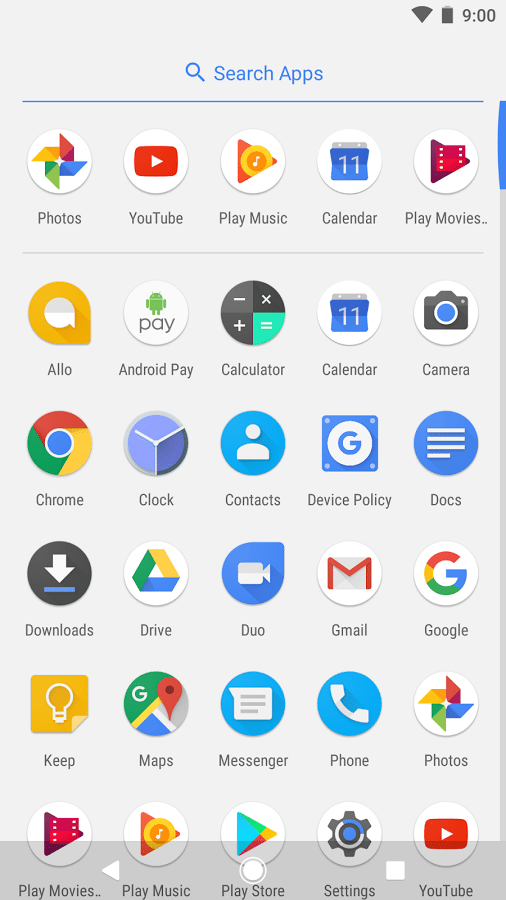 The Google Pixel launcher offers a number of features like quick access to the popular Google search right from the home screen, more convenient app suggestions, material design icon packs. Other features include more convenient app suggestions, a simple long press feature to rearrange apps easily. Just the cool feel of the interface is even enough to want this on your Xiaomi phone. You can simply take it off if you are tired of it.