YEPO 737S Notebook is a new entrant into the market but it packs features that make it stand out among its peers. More so, the laptop could be said to be similar to the highly placed Apple Macbook Air because both laptops have the same design. The design is where the similarity between both brands seem to end. 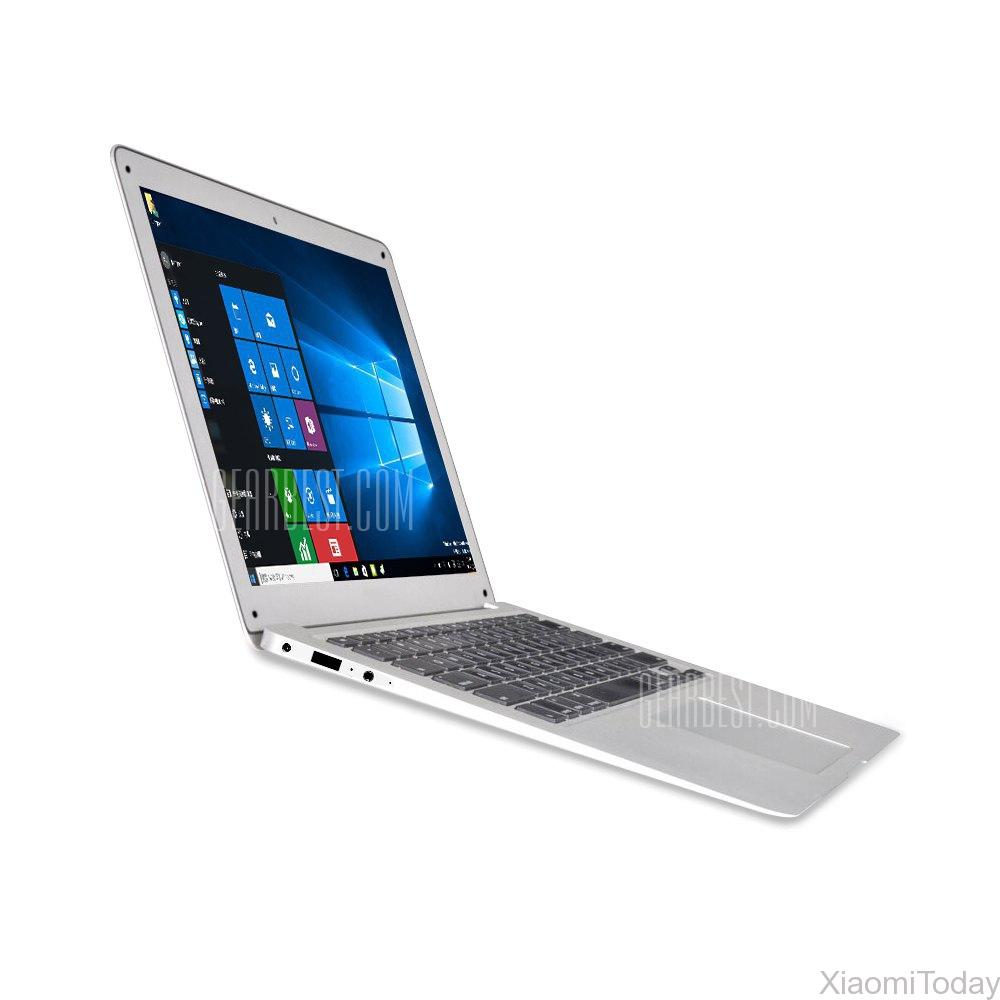 The YEPO 737S ultrabook comes with a 13.3-inch screen with a resolution of 1920×1080 pixels, thus it provides Full HD performance. It also has 178 degrees of visual angle and low power consumption to help the battery serve you longer. It is powered by an Intel Cherry Trail X5-8300 quad-core chipset with a 32-bit architecture and clocked at 1.86GHz frequency. The processor paired with an Intel HD Graphic (Gen7) GPU, 4GB DDR3L of RAM and 128GB of eMMC internal memory. However, the latter has an expansion option up to 256GB via the SD card slot. 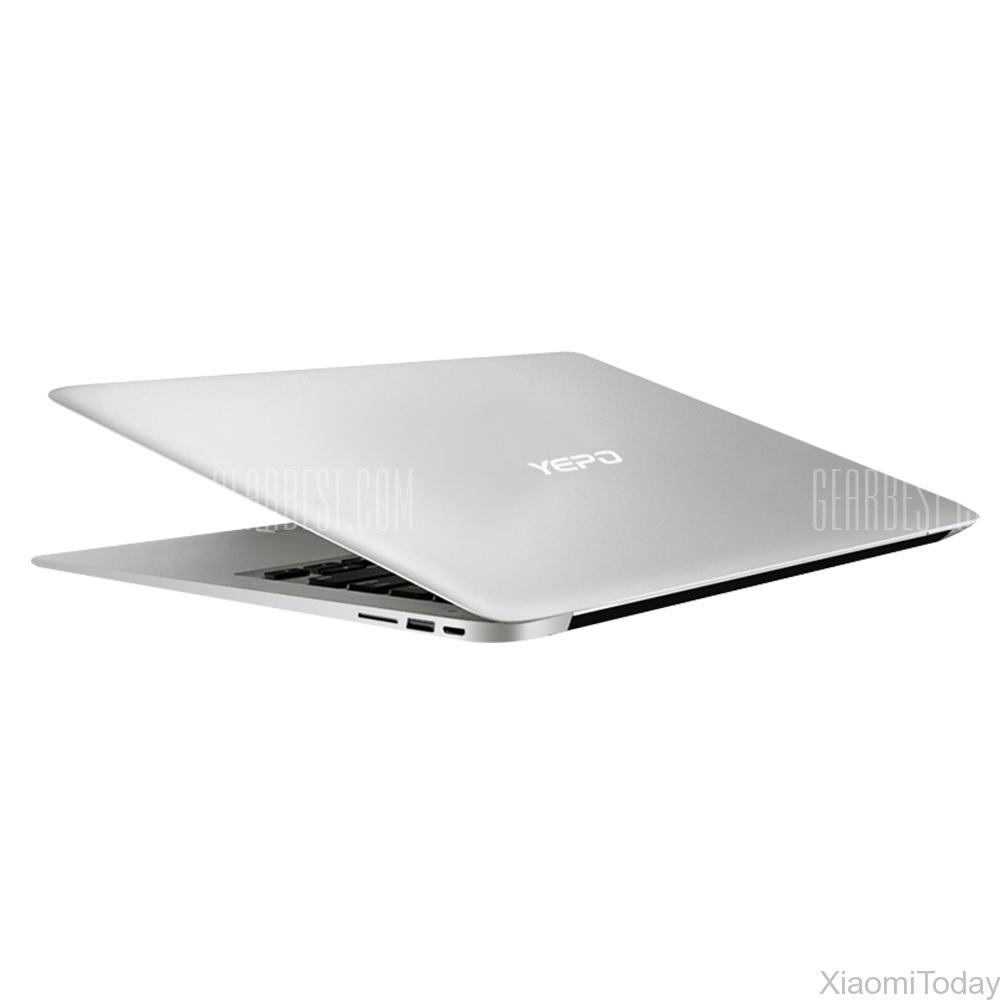 In addition, the Notebook comes in three distinct and cool colors, namely silver, black and white and while it is just 2cm thick, the MacBook is a little thinner at 1.7cm. But the YEPO 7337S comes in lighter at 1.12kg as against the 1.4kg the Apple MacBook weighs.

The YEPO 737S runs on Windows 10 OS right from the go and despite not sharing any other thing apart from the design with the MacBook Air, the YEPO 737S can make up for the heartbreak of not being able to get the MacBook Air because it still boasts of a decent specs line-up. The Notebook only costs $143.99 on GearBest, with all these powerful specs on board. That price is only valid if you’re using the coupon code-YEPO7SUS. 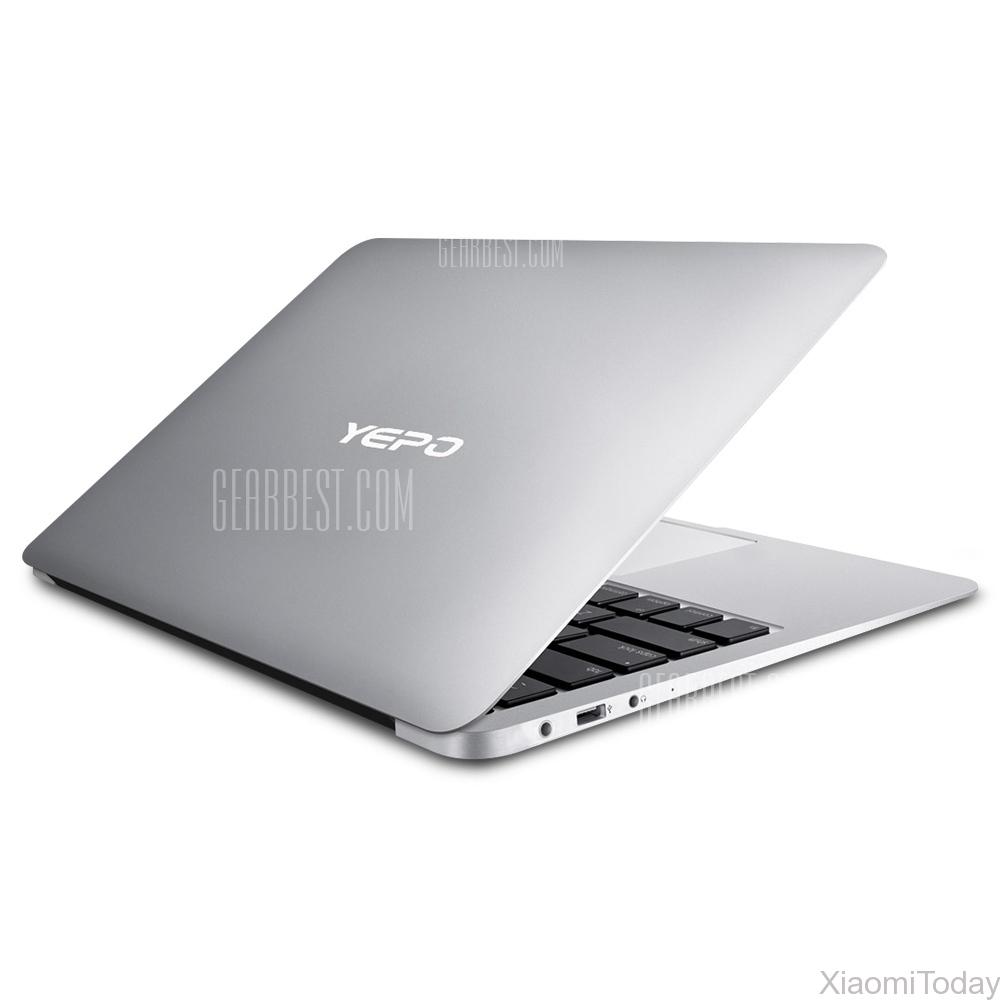 You can check out our review of the YEPO 737S if you need to know more about the laptop.