The Huawei Mate 9 had earlier been revealed to sport dual cameras cooked up in collaboration with renowned German camera maker Leica. Its no surprise then that the Mate 9 is billed to be unveiled for the first time in German on November 3, closely followed by a launch in China on November 9.

Now, it has been revealed that the Mate 9, in addition to sporting the latest Kirin 960 chipset, would feature an upgraded pixel size on its rear main camera. According to well-known Analyst, the Huawei Mate 9 would pack a 20MP primary sensor and a 12MP secondary sensor at the rear. This is different from the dual 12MP sensors infused into the Huawei P9 acclaimed for its superior rear dual cameras. 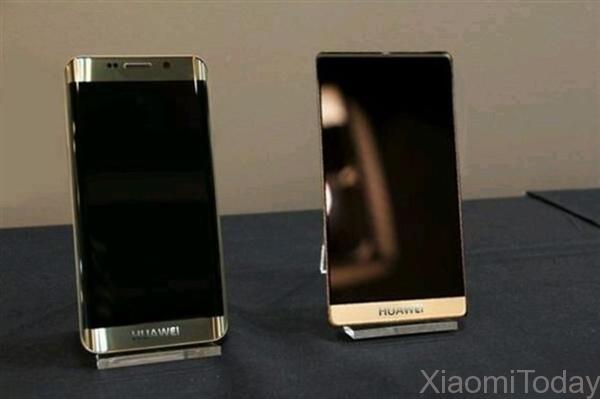 With this latest news, the Mate 9 is likely to output stunning images from its rear cameras. In addition to the latest news of a powerful camera on the Mate 9, it is one device to look forward to. The Analyst also displosed that the Mate 9 may likely use on-screen fingerprint identification technology. 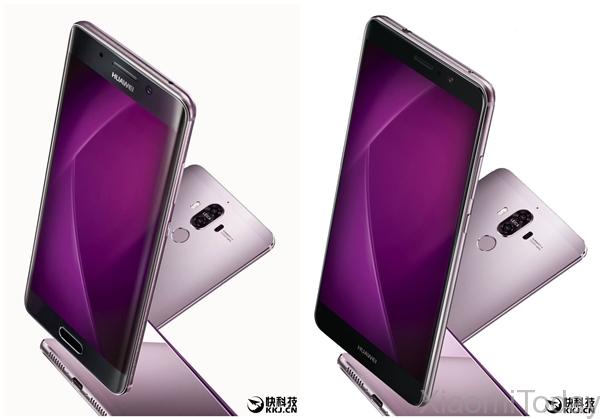 Don’t forget also that the Huawei Mate 9 is touted to feature a Pro version with double curved screen, 2K display as well as feature iris recognition as well as a top 6GB RAM version. Can we just have the device right now? November 3 is just by the corner, so we’ll wait to see what the Mate 9 truly holds.