Xiaomi has got a reputation for releasing great smartpones with ultra-cheap price tags and that has in a lot of ways boosted its reputation. Apart from prices, Xiaomi phones often come with beautiful features that make them a delight among fans of the Mi brand and non-fans alike.

Though it has not been an entirely great year for Xiaomi in terms of phone shipments, four of its smartphones stand out among the pack as having recorded the most sales this year. Their sales were mostly fired up by the well studded specs they packed as well as their pocket friendly prices. We’ll take a look at these gadgets. 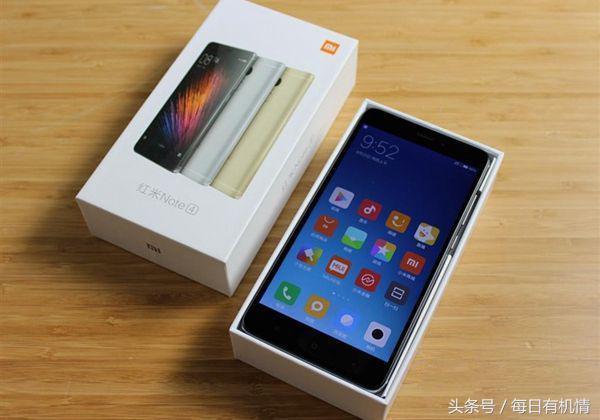 The Xiaomi Redmi Note 4 was released in August this year, cramming a top notch SoC in the MediaTek Helio X20 chip. The Redmi Note 4 features a memory combination of 3GB RAM and 64GB of internal storage, and another version with 2GB RAM + 16GB of built-in storage. The device also pack a 4000mAh battery which last for long, something that might have endeared the device to many consumers.  If the battery attracted some consumers, the price tag would have attracted lot more buys as the Redmi Note 4 version with 2GB RAM + 16GB ROM starts at only 899 yuan, while the 3GB RAM + 64GB ROM version carries a price of 119 yuan. 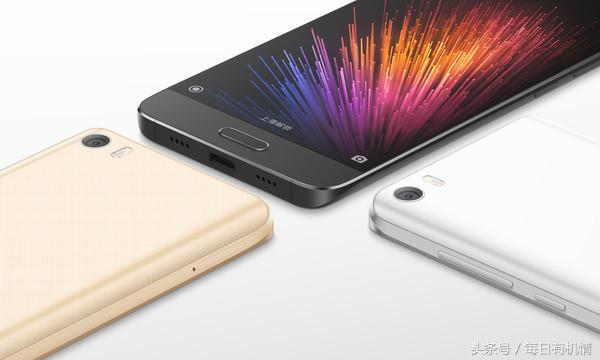 The Xiaomi Mi 5 was released in the first half of this year and even though it now has a successor in the Mi 5S, the device is still a hot selling one.

The Mi 5 sports a 5.15 inch display, equipped with the flagship Qualcomm Snapdragon 820 processor and with a battery capacity of 3000 mAh. The device also features a fingerprint sensor and an all glass body design as well as ceramic edition. 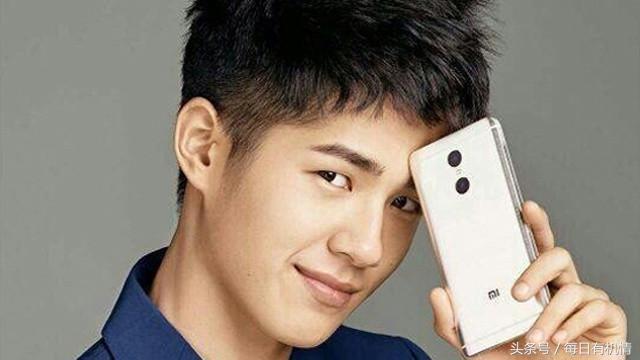 The Xiaomi Redmi Pro features a 5.5-inch OLED display,and is powered by a MediaTek Helio X25 chipset. The device was launched as Xiaomi’s first smartphone with a dual camera set up. Indeed there is a 13MP primary rear camera and a 5MP depth of field sensor. The device also features an innovative brushed metal body design that comes in gold, silver and gray colors. The flagship device also sported a cheap price tag and coupled with the cool dual cameras and lovely look, the smartphone has been making waves in the market presently. 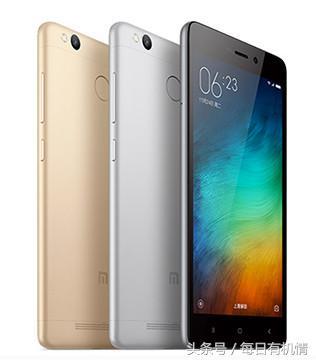 The Xiaomi Redmi 3S is another bestselling smartphone which was released early this year. The device features a 5-inch display and is fires up by a sufficient Qualcomm Snapdragon 430 processor. The device also offers two storage versions of 2GB RAM + 16GB ROM and 3GB RAM + 32GB ROM. As for the price, ultra cheap is the word that best describes it. The 2GB RAM version comes in at 699 Yuan, while the 3GB RAM version is priced at 899 Yuan. Overall, the phone is sufficient to cope with everyday use, but also solves the problem of mobile phone battery life and heat. Although the memory is small, but after all, the price is very low.

Overall, Xiaomi phones are obviously in high demands and lot more sales would have been recorded if only they are readily available. Until recently, Xiaomi only sells its phones via online channel and that has affected its phone shipments. We are certain that would change in coming days as the company adopts more channels to get its charming and oftenoften innovative devices into the hands of more of its fans in China and abroad.