Meizu Pro 6S has been in the news lately, rumored to launch in November this year, apparently along with the Pro 6 Plus. The Pro 6S has appeared on China’s 3C’s website where it received certification and is listed with model number M570Q-S. The CCC (China Compulsory Certificate 3C) is responsible for ensuring goods and products meant for the Chinese market meet up to China’s standard. Although the name is not specifically listed as Meizu Pro 6S we can deduce that from the fact that the Pro 6  came with the model number M570Q and as very well known, the Pro 6S

The certification seems to be for the cgarger for the device revealing the device will come with the same mCharge 3.0 support as the Pro 6 which is capable of delivering up to 24W power output for fast charging. 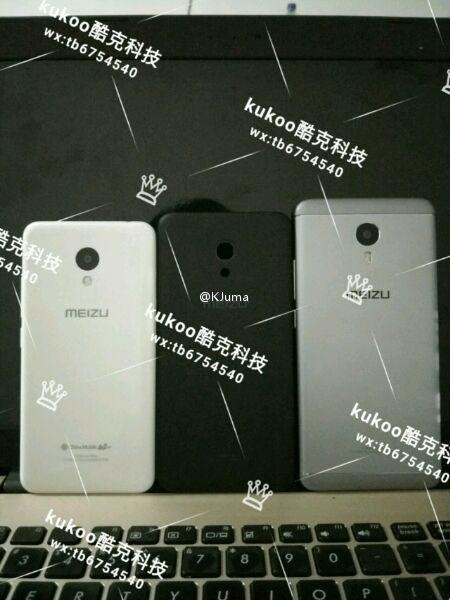 The Meizu Pro 6S is rumored to sport a 5.2-inch display and powered by the MediaTek Helio P20 chipset clocked at 2.3GHz and tagging along with it the Mali T880MP2 GPU having a frequency of 900MHz. Also, the device is also said to feature a beautiful design on an all-metal unibody. Other details about the Pro 6S specifications are yet to be revealed.

Meizu is already rumored to be planning a launch for November this year and the Pro 6S is heavily touted to be one of the two devices the Chinese tech company would unveil on that day. We will keep you updated whenever somehing new on the Pro 6S is revealed.