On the heels of the invites Huawei was reported to have sent out yesterday about an event scheduled for November 3 in Germany, fresh renders of the front and back view of the expected Huawei Mate 9 have leaked. The images are indicated to be those of a Mate 9 sample copy and the device seems to be encased in a black colored plastic casing. 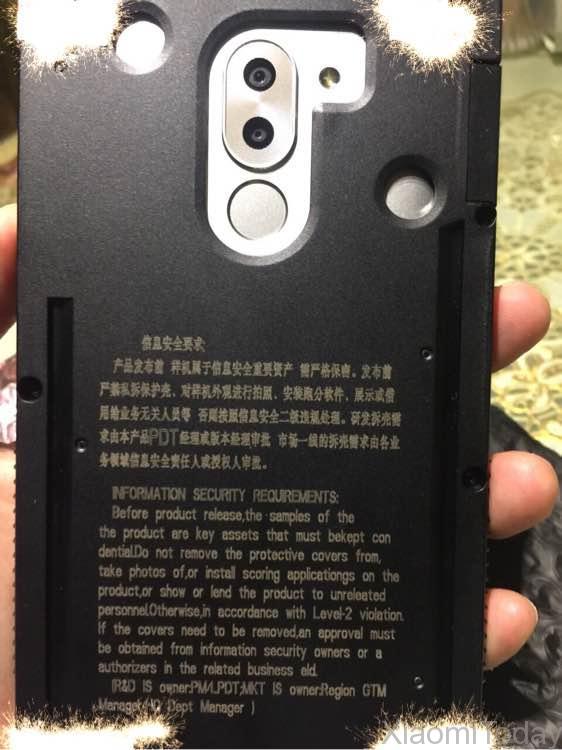 This is not the first time the Huawei Mate 9 is being spotted in a leaked render but this one tend to correspond with the very early leak of the dual cameras on the device.The set up with two vertical rear cameras with LED flash by the side and fingerprint scanner under the cameras had been spotted before now. Its appearance with the entire body of the device visible should accord some credibility to it. The device seems to come with curved edges even though the edges were deliberately blurred, perhaps to mask them from view. But one obvious development at the rear is that the LED flash seem to be a single unit. 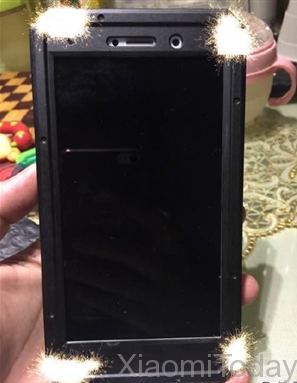 Turning over to the front view of the leaked render, three openings are visible which should likely be for the front camera, iris scanner and front flash which the device is said to feature.Aside that all we can see is the dark display. The device seem not to be color coated though, sporting what looked like metallic color.