The Xiaomi Mi Note has been seeing slight reduction in its price ever since rumors started filtering in that Xiaomi is working on a Mi Note 2 successor for the device. The device is discovered to have taken a massive slash in its price on Jingdong/Xiaomi official flagship store and the offer technically brings the price to less than 800 Yuan ($120). This could be taken as a strong indication that the Mi Note 2 launch is very near. Rumors have it that the flagship device would be released in October and we can take it that the rumor could be true. 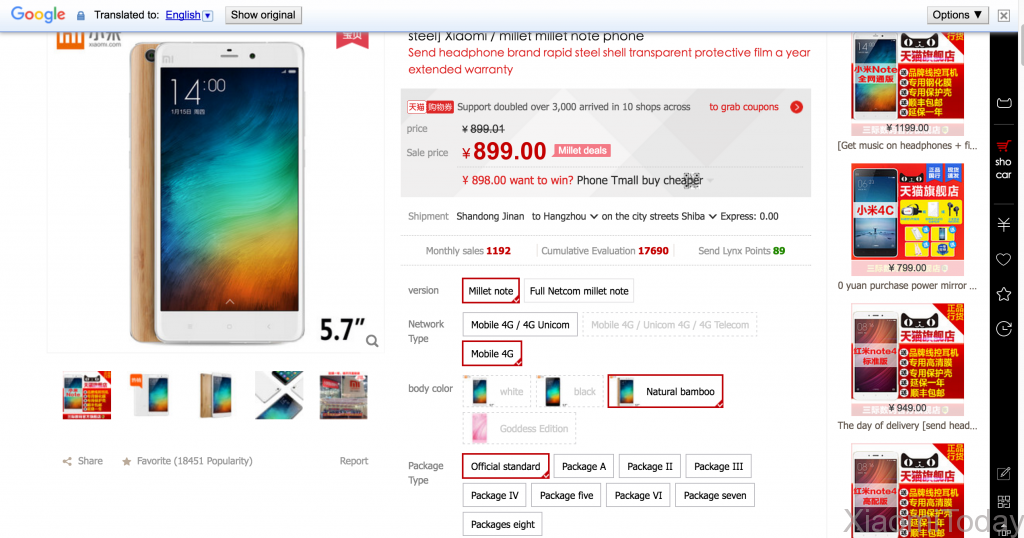 The Mi Note launched at 2499 Yuan (5) last year but that price has dropped to as low as 1099 Yuan (5) and now it is available in China for an amazing price tag of 899 Yuan (5). You’ll agree this is very cheap and considering the specs of the handset, you will be getting great value for your money. On top of that, buyers also get a Xiaomi band and a Xiaomi piston headphone together with the smartphone. All three for 899 Yuan (5)! So you’re actually paying less than 800 Yuan for the smartphone. 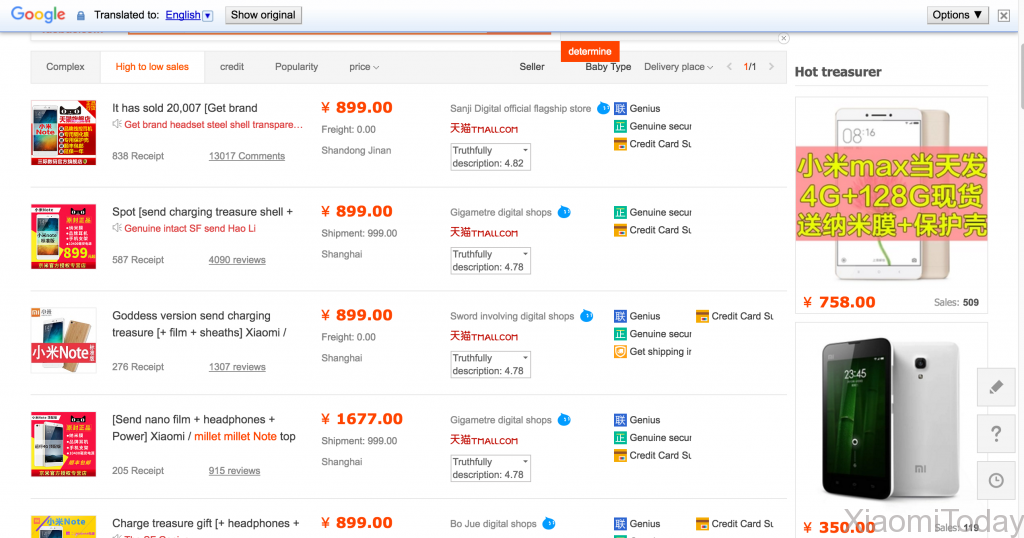 As a reminder, the Xiaomi Mi Note comes with a 5.7-inch 2.5D glass display with a resolution of 1920×1080 pixel. The device is fired up by a Qualcomm Snapdragon 801 32-bit quad-core processor and there is a 3GB RAM supporting the processor. There are two storage versions available, one with 32GB and another with a capacity of 64GB. The camera at the back of the device is pretty good, featuring a 13MP sensor with f/2.0 and OIS. The device runs on MIUI 6 base on Android 4.4 OS, packs a 3000mAh battery and supports global 4G LTE-FDD network among other cool features.