Meizu has a reputation for multiple smartphone releases every year and that flurry had been on even this year. Despite the number of smartphones already out from its stable, the Chinese phone maker is rumored to be working on two new flagship devices which are called Meizu Pro 6S and Pro 6 Plus.

As usual, ahead of the end of the year, the smartphone market is expected to get busy with a lot of new releases to crown up the year. It is rumored that a good number of the new releases will be flagship devices. Meizu looks set to participate in the activities if the rumor is worth believing. 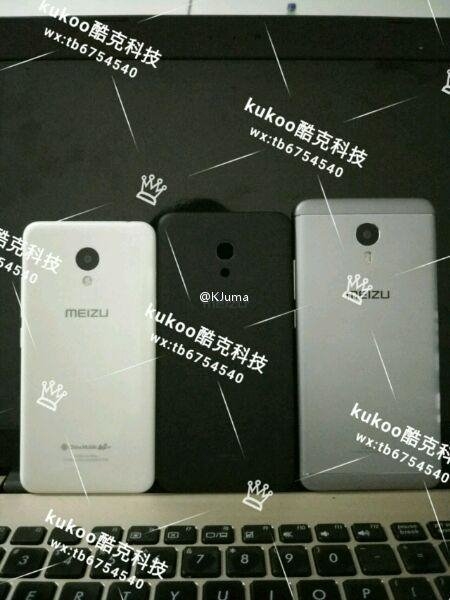 According to the source, the Meizu Pro 6S would come equipped with a MediaTek Helio P20 chipset which would provide the power on the device which is said to sport a 5.2-inch display. The Pro 6S would be smaller is size from the Meizu Pro 6 Plus that is said to carry a 5.7-inch display. The Pro 6 Plus is also said to be powered by an Exynos 8890 processor.

While we cannot be certain if this is true, the leak went on to state that the Pro 6S and Pro 6 Plus may likely be released by late October or at most in November. Both the Meizu Pro 6S and Pro 6 Plus are also expected to feature a design where the antenna bands will be completely hidden, giving the device a more unified visual effect. 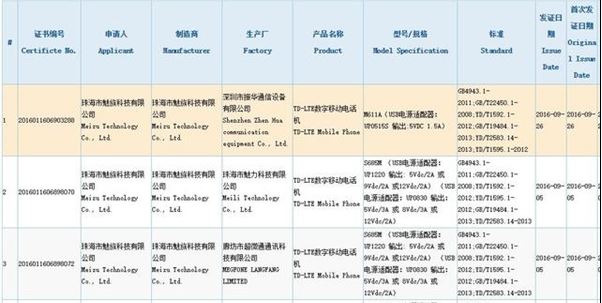 In addition to all that, another Meizu device that clutches the model number M611A is said to also be in the works. The device recently received 3C certification and details about it include that it would come with a plastic body and likely run on Meizu’s Yun OS. The device is also said to have a display with size ranging between 4.7-inches to 5 inches. From the look of things, this could just be another Blue Charm device and we could also see that getting launched as well.