At a press conference today, Xiaomi has released a new 65 Inch flat screen TV named as Mi TV 3S 65. The TV was released at the launch event by the company’s co-founder – Wang Chuan. 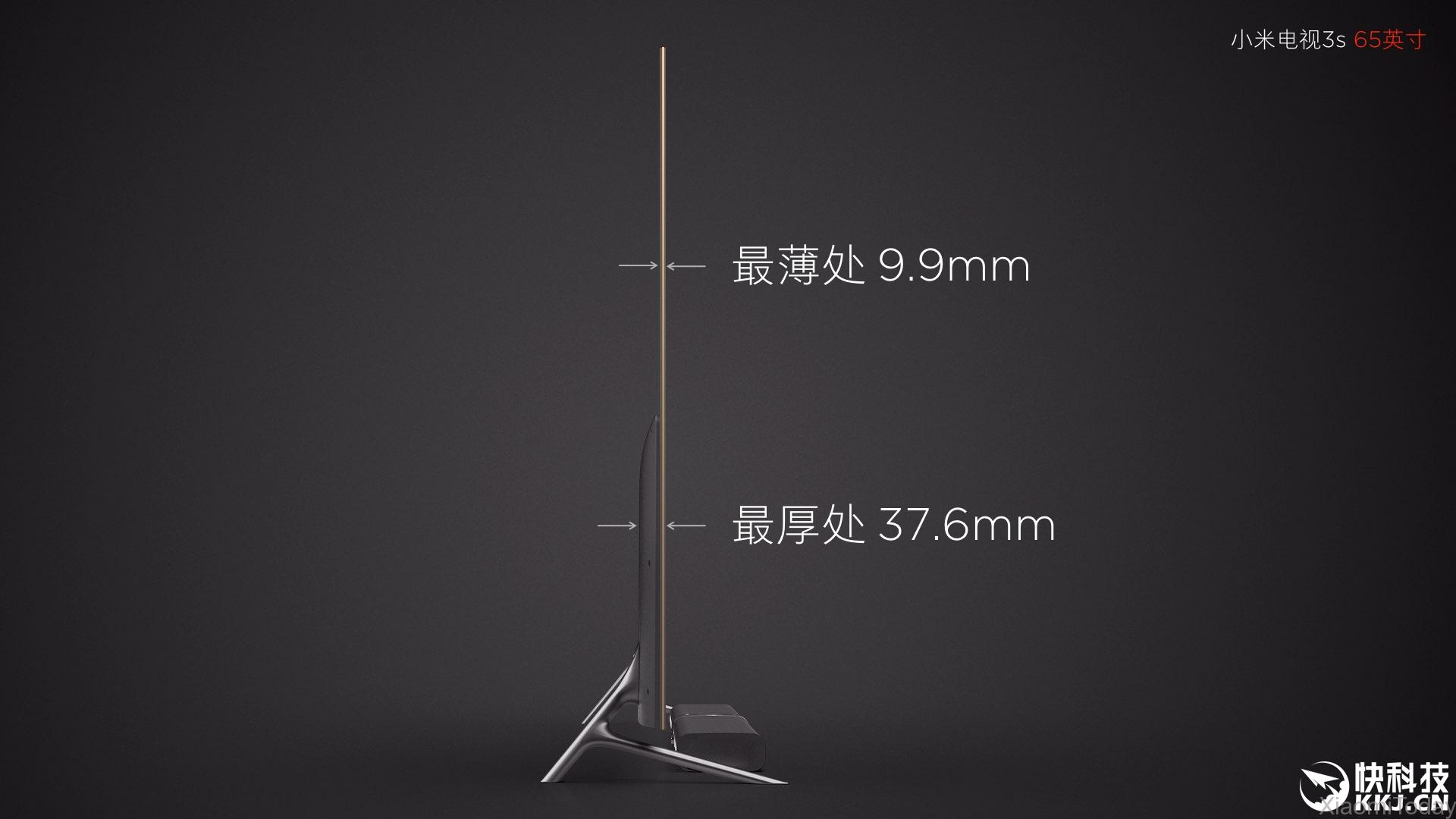 In case you are unaware, the brand is already selling couple of TV in its TV lineup including the 43 inch flat screen, 48 inch flat screen, and 65 inch curved models. However, the one announced today is a flat screen model with looks exactly like the Samsung’s 4K screen TV.

The TV is 9.9 mm, and 37.6 mm thick at its most thinnest and thickest areas respectively. Coming to the audio quality of the TV is decent with the 2 2.5-inch bass speakers, 2 dome tweeter that supports Dolby and DTS hardware decoding.

Another unique thing about Mi TV is that they have partnered with China Audio & Video Copyright Collective Management Assosiation for streaming Kara OK music library, as well as Ray Stone KTV. These associate would help Xiaomi cover more than more than a million music library.

Below are few of the images of the TV shot during the live event. 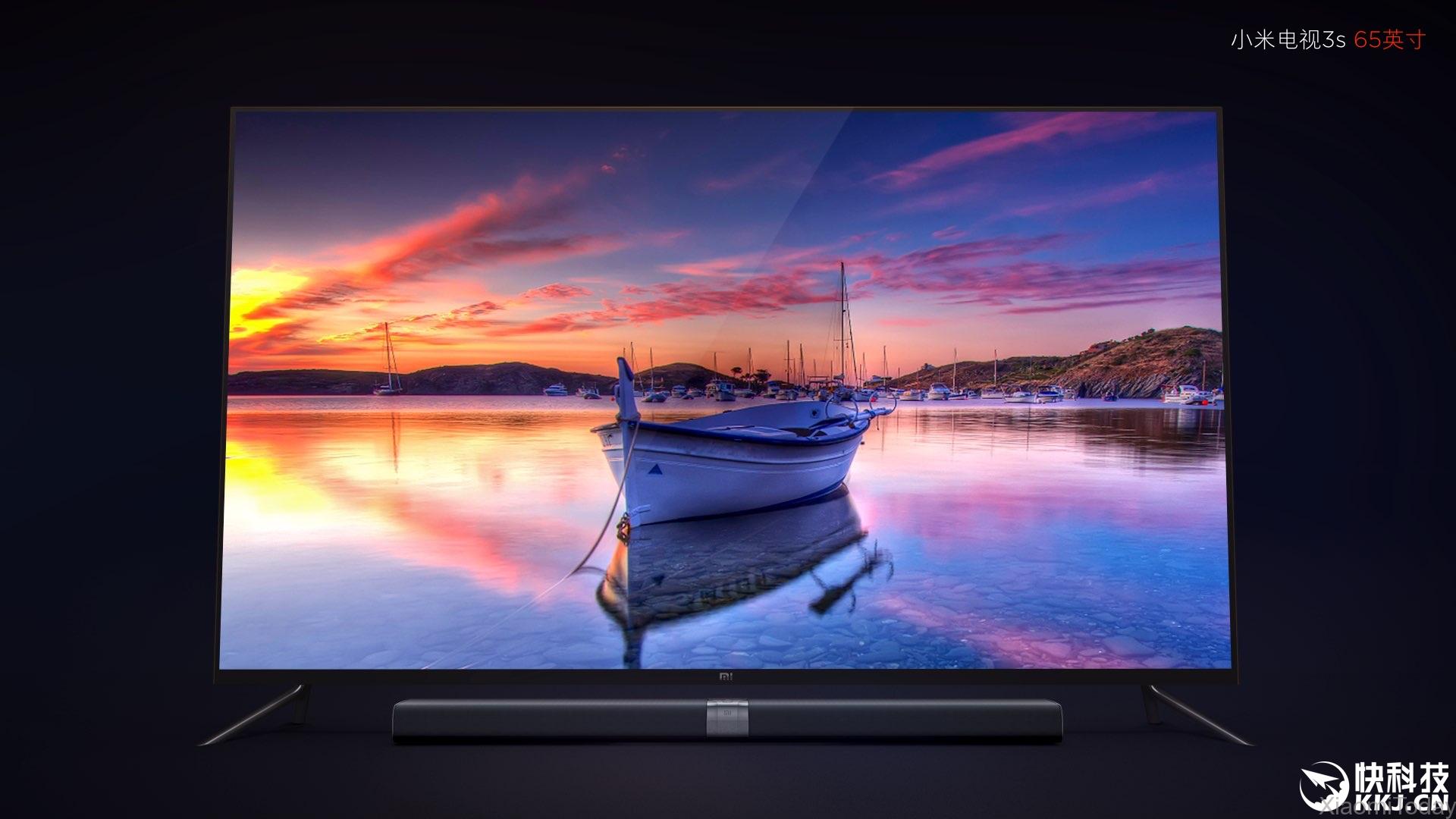 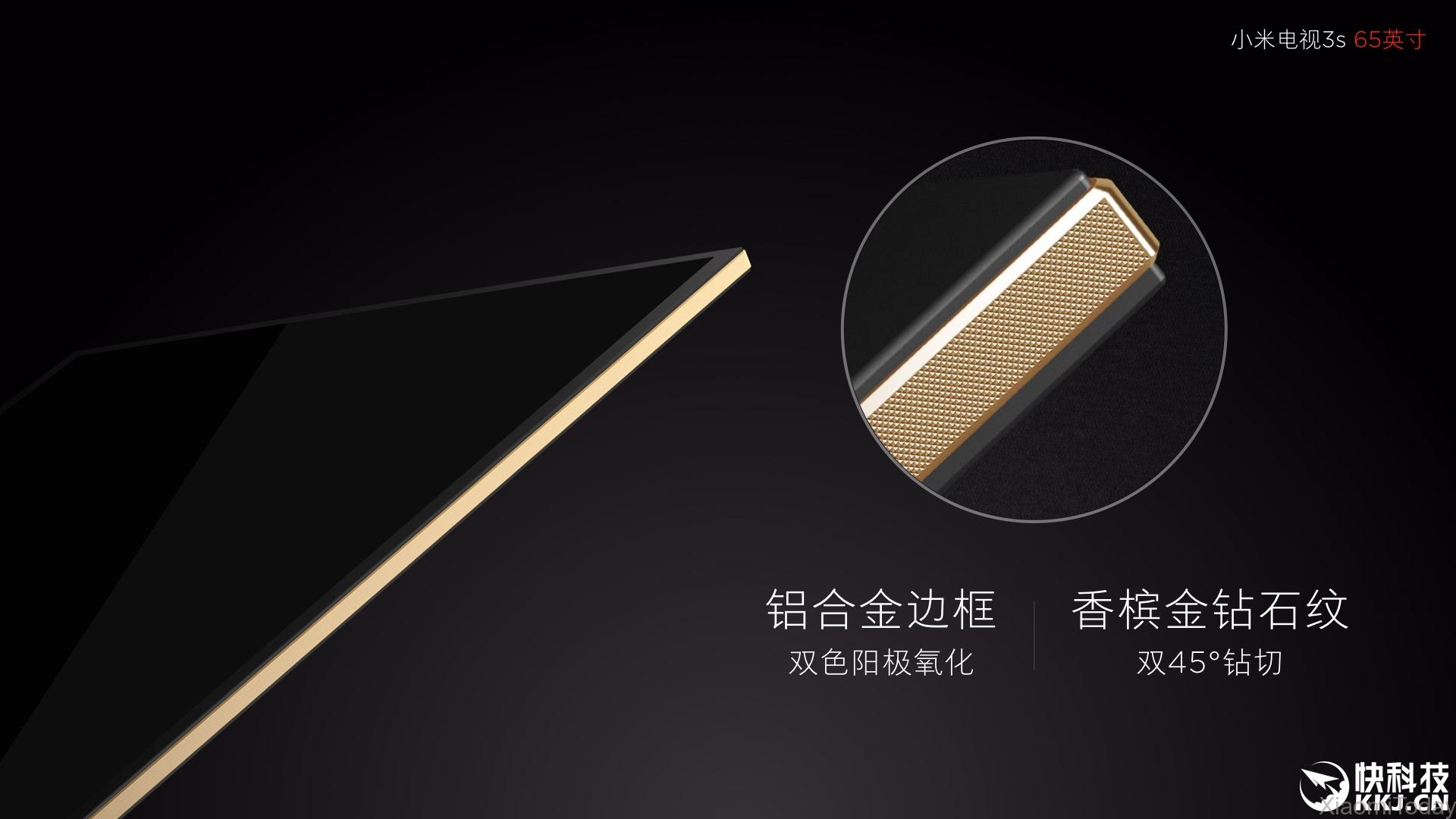 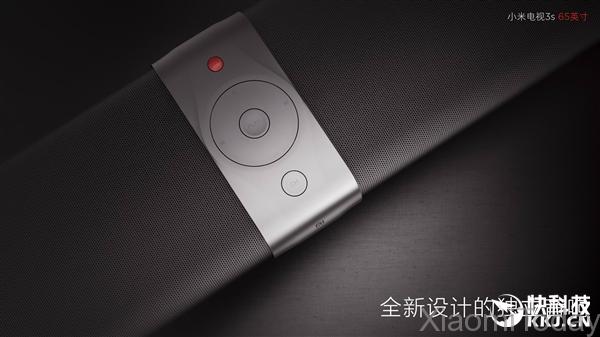