The Xiaomi Mi 5S launch happened today, and with it, the announcement of its retail availability this September 29 across all channels: digital or brick-and-mortar stores. It was certainly an encouragement to see so many people pack the auditorium right before the Mi 5S launch event, and everyone was not disappointed with the outcome. 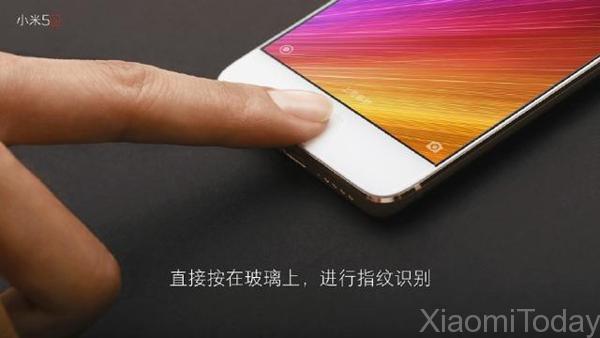 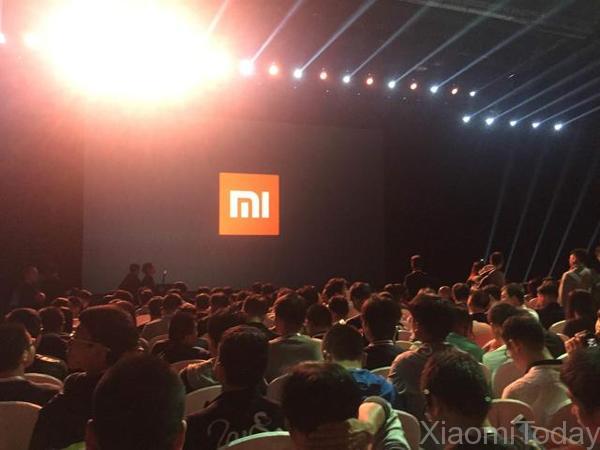 It was packed to the rafters for sure, as everyone was waiting eagerly to see the Xiaomi Mi 5S revealed — in addition to the larger sized sibling, the Xiaomi Mi 5S Plus, of course. The launch of the Xiaomi Mi 5S marks a new generation of flagship devices from the China manufacturer, and it looks like there is no stopping them from achieving new heights. 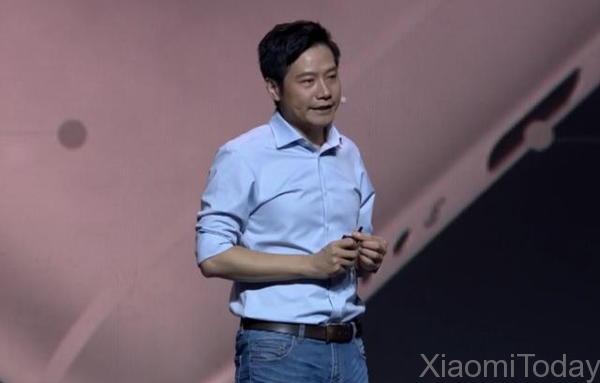 There are four different kinds of colors to choose from if you are interested in picking this flagship device up: gray, silver, gold and rose gold. As for the rest of the hardware specifications, what has been rumored earlier on such as a Qualcomm Snapdragon 821 processor, a choice of either 3GB of RAM or 4GB of RAM, as well as up to 64GB of internal storage will make up the Mi 5S. Your eyes will definitely fall in love with the curved 2.5D glass on the outside, along with a 5.15-inch Full HD display. Throw in an Under Glass Ultrasonic Fingerprint Sensor, Mi-Pay support thanks to NFC connectivity and you have got quite a powerhouse here with the 1,999 yuan ($259) Xiaomi Mi 5S. There will even be a 128GB internal memory version of the Mi 5S, but that model will knock you back by 2,299 yuan ($345). 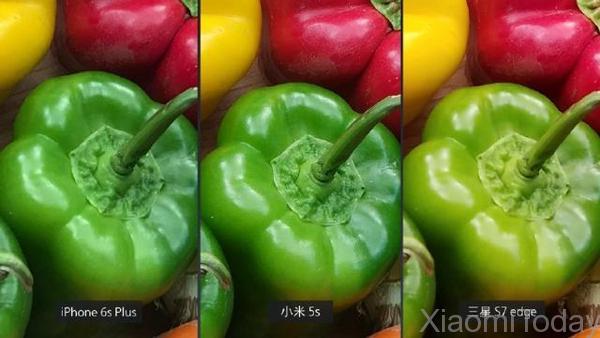 Xiaomi also showcased details on the dual camera sensors used in the Xiaomi Mi 5S and Mi 5S Plus. The proof of the pudding is in the eating, and a camera sample was also presented so that the audience can draw their own conclusions, pitting the Mi 5S against the Galaxy S7 Edge and the iPhone 6S Plus. All of these should be taken with a grain of salt until real world performance is considered. 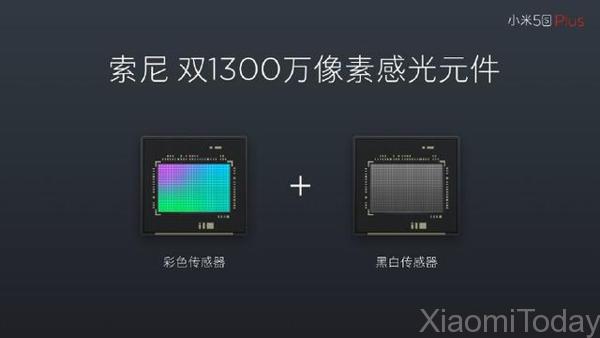 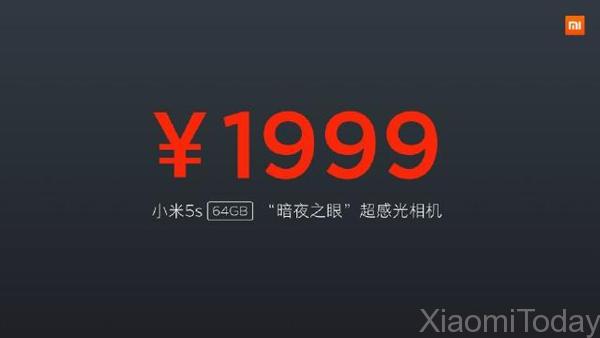 As for the Mi 5S Plus, this smartphone model will sport a 5.7-inch display with a dual 13MP shooter at the back. One of the camera sensors used will be monochrome, making it a direct rival to the Huawei P9. The Xiaomi Mi 5S will carry similar hardware specifications under the hood as with its smaller sibling, save for the storage and memory configuration. 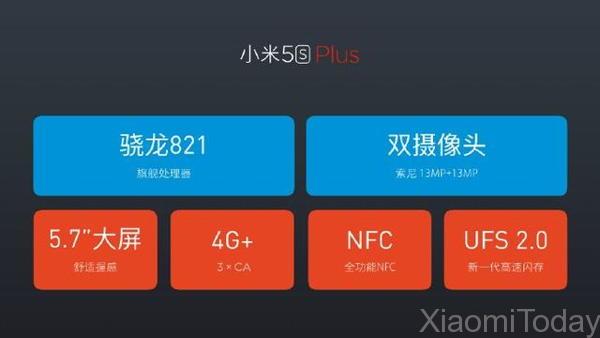 You can pick it up for 2,299 yuan for the 4GB of RAM and 64GB of internal memory, while the high end model with 6GB of RAM and 128GB of internal storage space will retail for 2,599 yuan. It looks like some are already selling the basic Mi 5S for 1,599 yuan, while the 3GB RAM + 64GB memory model is going for 1,799 yuan, with the high end 4GB RAM + 128GB memory retailing for 2,399 yuan, which is a rather handsome discount off from the recommended retail price. As for the exclusive ceramic body edition, pricing for that model remains to be seen. 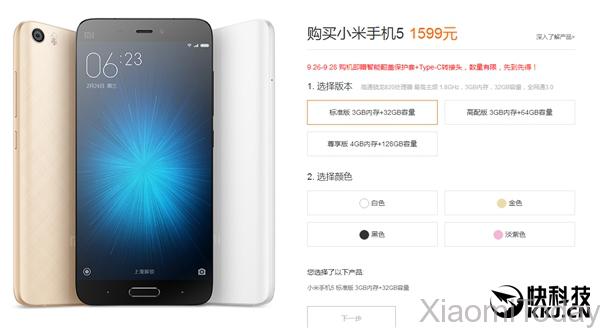 Which handset among the two would you purchase this September 29?