Apart from Google’s own Nexus devices, the Android 7.0 Nougat OS is yet to roll out to other smartphone brands which are already in the market. Well, LG V20 is yet to ship, if you’re thinking about that one. However, the Xiaomi Redmi 1S, also called Xiaomi Hongmi 1S, has become the first Xiaomi smartphone to get the Android Nougat flavor. Surprising isn’t it? 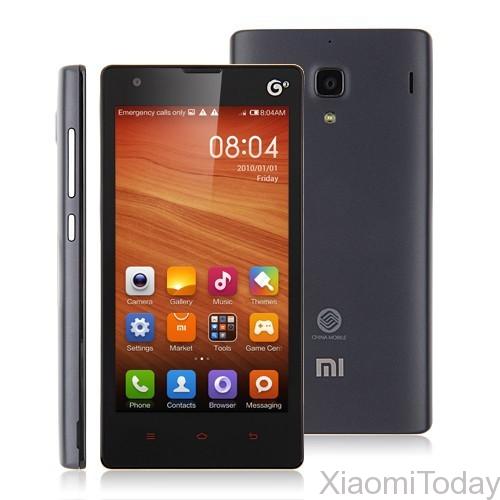 The Redmi 1S released in 2014 has got a CyanogenMod ROM which offers Android Nougat on the device and its available for downlaod already. This is a big leap for the Redmi 1S which launched with Android Kitkat 4.4.

This isn’t an official ROM though, so don’t expect to get seamless operations going on your device but a lot of features such as Boots, RIL (Calls, SMS, Data), Wi-Fi, Bluetooth, Video Playback, Audio, Sensors, LED, and GPS works just fine on the device. The only bug on the CM 14 ROM for the Redmi 1S is that the camera doesn’t work.

Good thing is you can install this on your smartphone if you own the Redmi 1S and the process is quite simple. In addition, if you find it too clumsy for your liking, you can as well revert back to your previous ROM. To install, first head to XDA forum from here, where you can download the latest build and Google Apps. After that, you’ll need to reboot the phone to recovery, then flash the latest build and Google Apps and finally reboot again. Its as simple as that!

To revert back to your previous ROM, that’s if you ever want to, wipe Cache , System, and data, then flash the firmware file that ROM supports, flash the ROM zip as well and you reboot. If you don’t know how to flash, the instructions are all there on XDA forum.