A news channel in Zhejiang reported that a Xiaomi Mi 4C caught fire while still in the pocket of the owner. The person got severely burnt from the mishap. The incident happened at 9AM, when the man went out to buy some fruits. When he was crossing a road, his pants started smoking and the phone caught fire. The accident left third-degree burns on the person’s lower-left hip area. 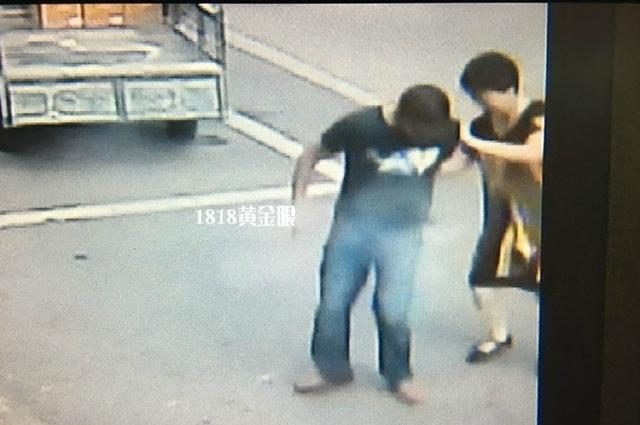 Apparently he did not put anything in that pocket except for the Mi 4C. From a preliminary investigation, it was believed that the person sat on the floor while the phone is still in his back jean pocket, which might have bent the battery, or worse, ruptured it which caused the accident. An investigation is still going on to determine the exact cause of the explosion. 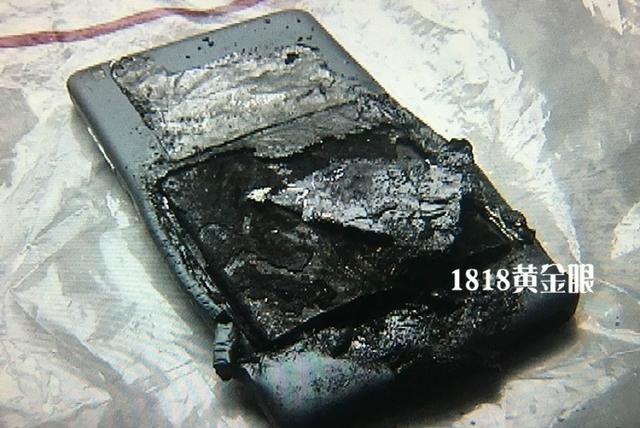 This is not the first time a Xiaomi Phone caught fire and/or caught fire. There have been over 900 similar cases reported, where a phone spontaneously catches fire and explodes. Xiaomi has not made any comment on the incident, however investigations reveal that the reported cases of phones catching fire are using batteries from the same manufacturer. However, it is not clear weather Xiaomi is even using multiple suppliers for the Xiaomi Mi 4C batteries. 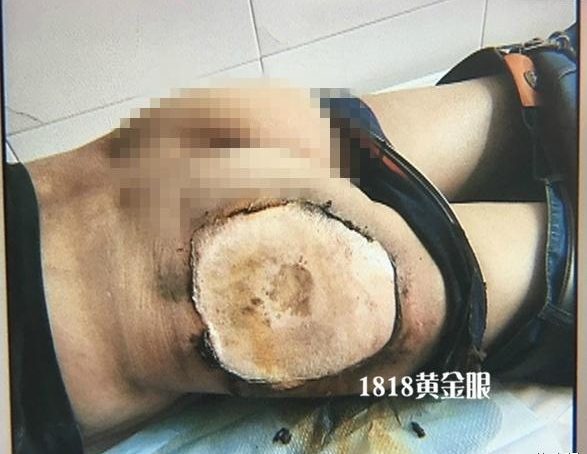 Exploding of smartphones does seem very common these days; most recently the series of incidents with the Samsung Galaxy Note 7’s batteries exploding. This is a very good time to give some warnings about the use of smartphones and how to take care of the batteries to prevent these kinds of incidents from happening. If your smartphone is overheating during charging or playing games, it’s very good to let the phone cool down before using it. If the phone is taking too long to cool down, you could use a very damp towel to wipe the phone lightly to cool it down. Avoid using phone in hot weather or in direct sunlight. And finally avoid over-charging the phone or using third party chargers, as they might use different voltage or apmerage which might reduce the life of the battery or worse explode.