If you remember we broke the story about Huawei Nova – a women-centric smartphone way before it was officially announced by the brand. Now we have more leaks and news about the upcoming smartphones from Huawei, namely the Huawei Mate 9. 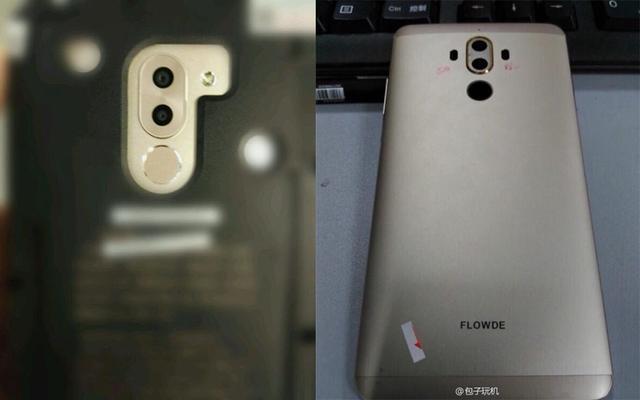 If our sources are to be believed, the device will be launched in one of the launch events by the company during November this year. As usual, we are very confident about this news too since it is coming from one of the top Chinese smartphone industry expert – Mr. Pan Jiutang.

Earlier many Meizu fans were expecting the company to give us a glimpse of the Meizu Mate 9 at the IFA, Berlin where most of the major tech products are unveiled by brands worldwide. However, the brand just left its fans disappointed by launching the Huawei Nova smartphone instead.

As far as the specifications of the device are concerned, we believe the phone to be sporting dual-lens rear camera running on Android 7.0 Nougat OS, powered by Huawei’s Kirin 960 processor at least 4 GB RAM and 64 GB internal storage with an additional option to expand the same.

From the leaked photos of the device, we also learn that it may be sporting a circular fingerprint sensor int he front of the device, with other common smart features namely full metal design body, axis-symmetrical layout, super flash charging the battery, and a 3000 mAh battery.

As per our sources, it’s also evident that the device will be launched in 2 variants with different internal storage capacity.

Don’t forget to let us know what you think about this latest leak from the Meizu brand and of course, tip us with any other information you get from the world of smartphones.