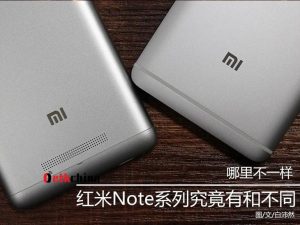 The Redmi Note 4 phone is made up of a 2.5 D curved glass while the Redmi Note 3 uses the ordinary flat glass. However, from the outside, there seems to be very minimal difference though in the edge slide experience and visual perception, the Xiaomi Redmi Note 4 has huge promotion and a much more comfortable operation. 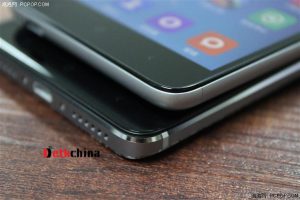 Now turn the phones over and have a look at their back design. Both the two phones revealed their distinct design language. The Redmi Note 3 as the first ever full metal phone demonstrated last year’s design language of a sleek back shape which made the phone look a bit mediocre. 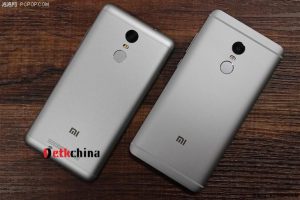 The back of the Note 4 design also adopts the full metal design though it uses the ceramic sandblasting process made up of delicate texture which makes it have an excellent feel. 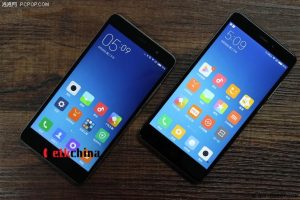 The Redmi Note 4 also does highlight the upgrade of the texture when compared to the Redmi Note 3. The Note 4 applies the use of two high gloss CNC metal cutting bar at different angles which reveals its excellent metallic texture.