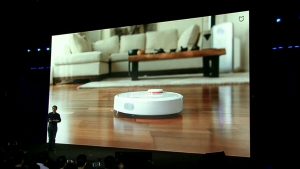 According to the information released, the Xiaomi MIJIA Robot Cleaner Mi Robot is said to feature the smart function which enables different home owners to effectively plan the cleaning path of the robot. This is a feature which is only available to some high end Robot vacuum cleaners. 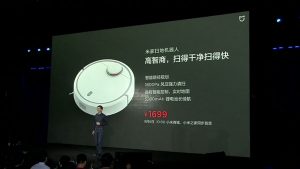 This machine is more likely to feature a lesser function which enables it to follow the sweeping plan. Besides being able to adhere to the cleaning plans, the MIJIA Robot Cleaner Mi Robot released is also capable of scanning the cleaning area and automatically going back to the path it had initially followed.

There is also news which indicates that Xiaoi had already applied for the relative patents back in April, 2015. The MIJIA Robot Cleaner Mi Robot is also considered to be a sophisticated product in the Xiaomi eco line and considering the functions which have just been unveiled; it will be great seeing it. 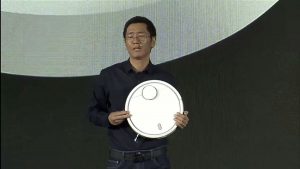 It is also important to know that this kind of iRobot Vacuum Cleaner can only be purchased at around $600 currently in the market. However, it might not be very much expensive if you can get one at $500 if you are interested in buying one.

Still, important details about this product are still sketchy but there is no doubt it is a high end product.