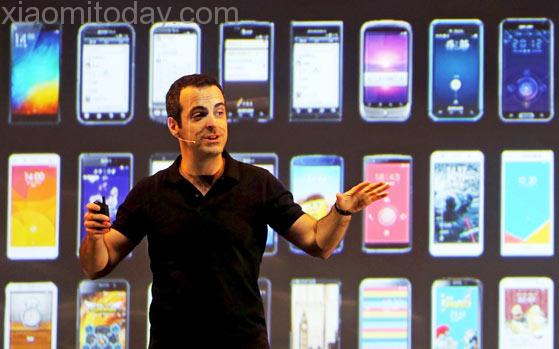 All eyes and ears are set towards the Redmi surprise launch on August 25 in China. The web is overflowing with people speculating that it will be Redmi 4 or Redmi Note 4. The company has called for a press conference and has informed about the release of the new product. They have been successful in creating vibes about the product. But either way, there is only release of one product.
Trailers and Promos
The teasers have gone rather viral which was released ahead of the launch date. And it has been well crafted to create more anxiety in the Redmi geeks. Certain segments of the smartphone has been revealed in the trailer, but it is not able to make out what actually the product is. 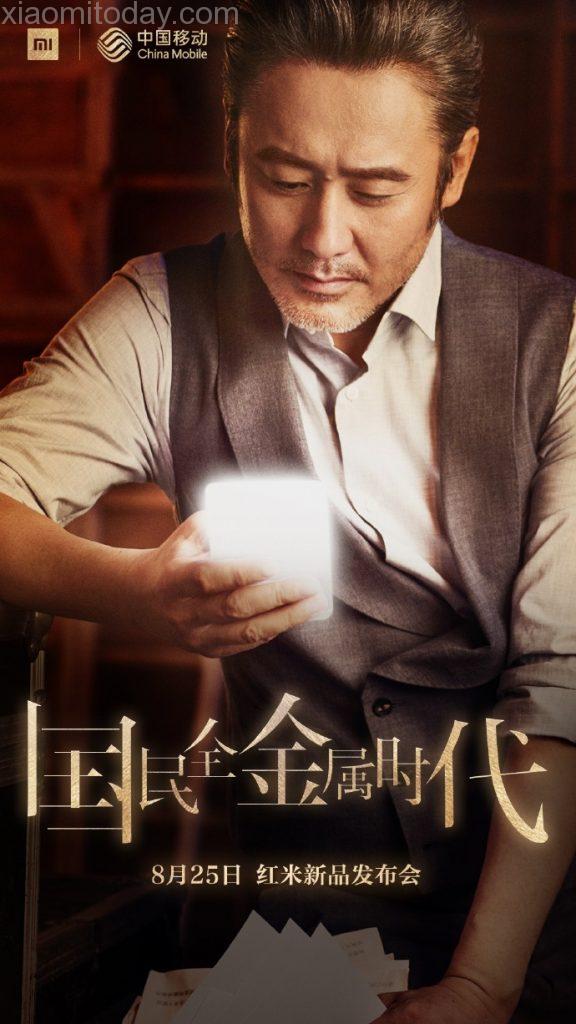 The promo has also been sent out with Wu Xuibo, Redmi Chinese ambassador with the phone. There are also other promos but the only world is that it is the new Redmi product.
Redmi 4 – Rumored Configuration
The screen is speculated to be of 1080. Resolution and a 5 inch display screen. It is expected to be released as two variants, 2Gb RAM with 16 GB storage and 3Gb with 64 GB storage. The processor is rumored be MediaTek Helio X20. The Android Version may be Marshmallow with 13 megapixel rear camera and 5 megapixel front cam.
Redmi Note 4
The display is going to be the main attraction with the 5.5 inch Premium HD display. The processor will be the same processor as that of Redmi 4, and in the same variations of 3Gb RAM, 32Gb and 32GB/ 64GB. The battery power will also be focussed with 4000mAH battery.
Pricing
There are also gossips spreading about the pricing. The two variations of the Redmi Note 4 may be prices in $150 and $180.