Another day, another fresh rumor from the Chinese smartphones rumor mill. This time, it’s about a new smartphone from Huawei which, as per reports and leaks will be targeted towards Women. 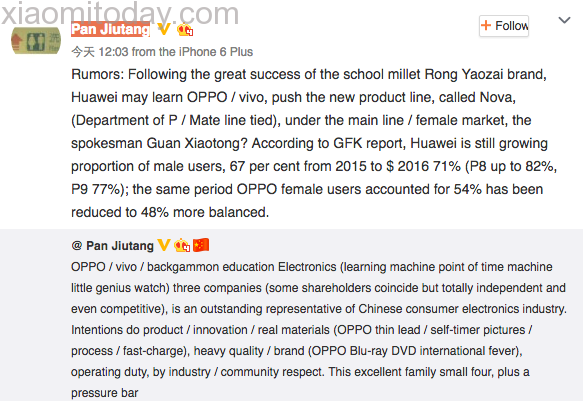 Though there are not many details out about the new device yet, all we know is that the device may be in the nova series of smartphone.

According to a GFK report, Huawei apparently had 67% male consumers during 2015 that may go north to up to 82% during 2016. However, as per the same report, other leading smartphone brands in China like Vivo and Oppo had a very balanced ration of its male and female consumers. 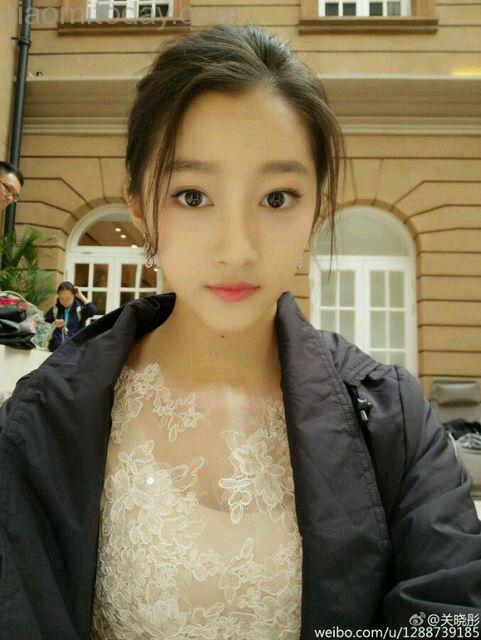 It is also important to note that, as per the leaks, it is also believed that Huawei may rope in Guan Xiaotong, a famous Chinese actress as the ambassador of the Nova series smartphones.

In case you’re wondering regarding the source of the news, it has been published on the Chinese search giant Pan Jiutang who is known to be an expert and well-known personality in the Chinese smartphone industry. Mr. Pan also went ahead in mentioning that the 3 Chinese smartphone giants namely Oppo, Vivo and Xiaomi area already holding a strong foothold in the country.

Looks like the rumoured upcoming Nova series smartphones that’s been targeted for the female crowd of China would help move the company move up in the ladder.

As of now, Huawei is giving tuff competition to its rivals with its smartphones in Honor and ‘P’ series.

Stay tuned to our blog and we’ll keep you updated about all the further leaks and rumors about Huawei Nova smartphone. Don’t forget to let us know what you think about this rumour.