Just yesterday Meizu had launched their first E series smartphone in China named as Meizu M3E instead of the widely leaked and speculated Meizu M1E.

As mentioned in many of our previous posts, sooner or later, we are expecting the brand to launch a curved screen smartphone which we believe the company is working on for quite some time now. Earlier today we found another leak on the search giant – Weibo with the below image. 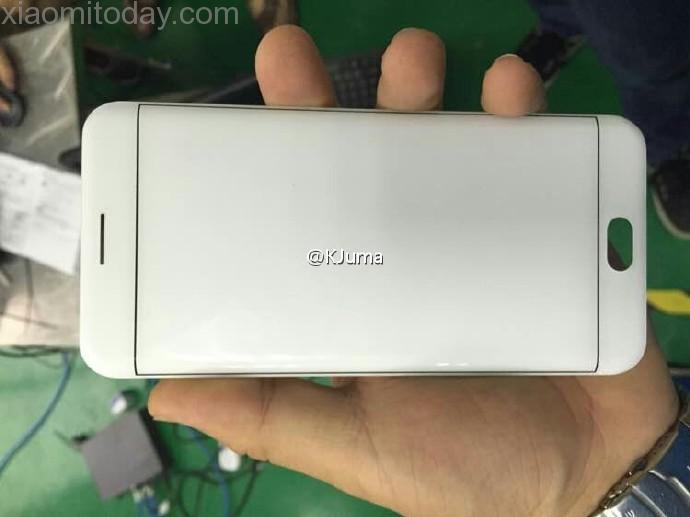 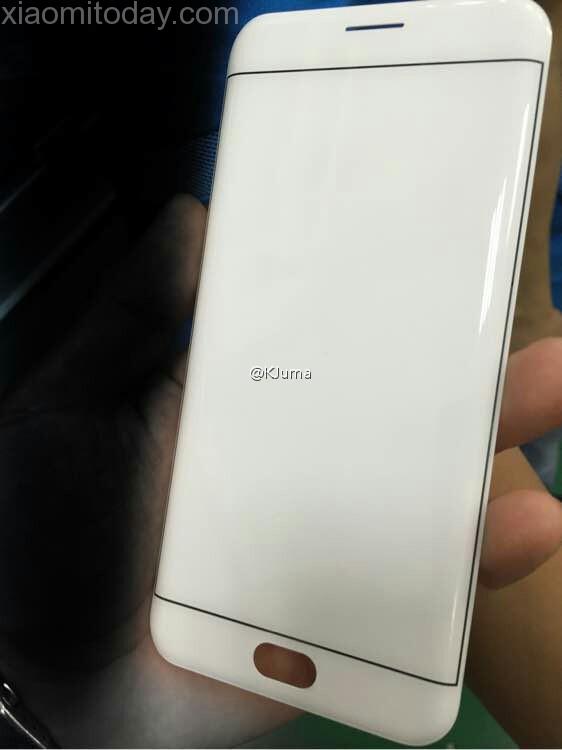 As per the post, the above image with front panel of a smartphone is from Meizu and it’s quite believable for us since we are already expecting a curved screen smartphone from Meizu.

Do you think this could be the Meizu M1E, the curved screen smartphone that we all are waiting for from Meizu?

Do let us know your thoughts via the comment section below.