We had earlier posted a couple of articles about the upcoming Meizu’s E-series smartphone that would be apparently named as Meizu Blue Charm E with many other details regarding the specifications of the phone, the processor that it’ll be powered by, its metal design, etc. It is said that the Meizu E smartphone will be an head-on competition to the recently announced Redmi pro smartphone from its rival – Xiaomi. 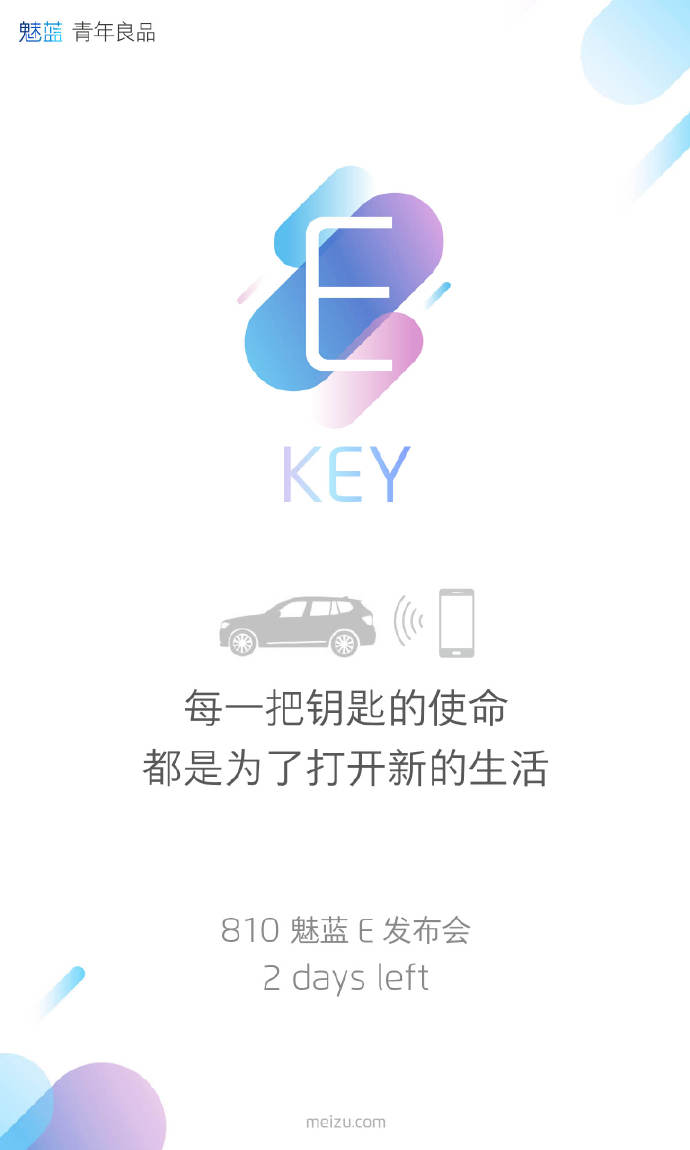 As per a recent leak that has surfaced on the search giant Weibo, you would also be able to control your car using the Meizu E smartphone.  However, from our preliminary investigation, we got to know that the car should be connected to the internet to have the ability to be controlled using a smartphone.

In case you’re curious, few of your car features that would be accessible from the smartphone would be locking/unlocking the car, heating up its seats, and controlling the air conditioner.

As mentioned earlier, the upcoming E-series smartphone from Meizu may be powered by Helio P10 octa-core processor coupled with 3GB RAM, 5.5″ full HD display, 13 and 5 MP rear and front snappers respectively along with 3100 mAh battery.