If you remember, in the past we had reported about an upcoming E-series smartphone from Meizu. Now we have more information about the specifications of the phone and few other details, courtesy – Mr. Li Nan, VP at Meizu. 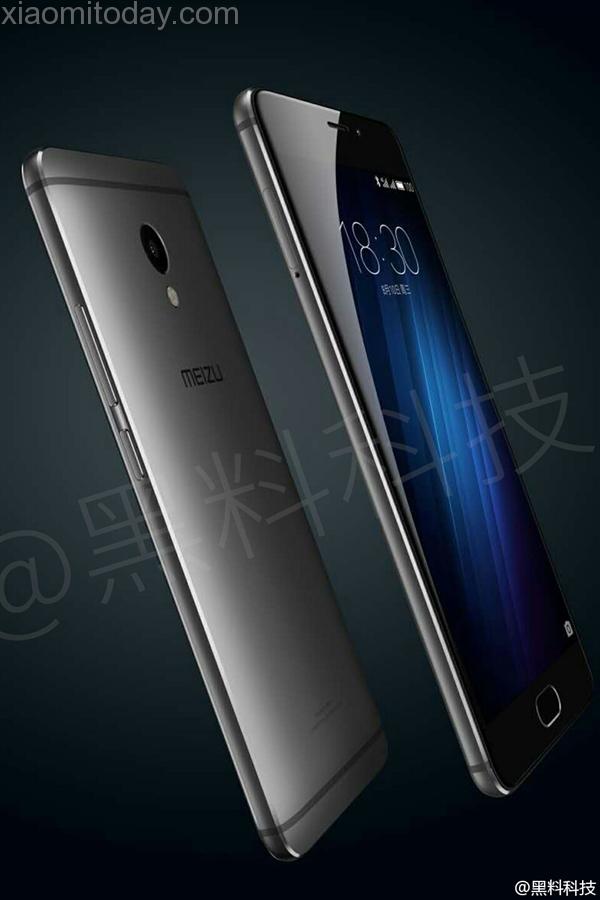 Firstly, the new E-series smartphone will be reportedly named as Blue Charm E, where E stands for ‘Elite’. As per the company, the phone is targeted at the Elite young crowd who are looking for affordable yet premium looking smartphones.

The phone will supposedly be featuring metal uni-body with a 5.5″ full HD display. It will be powered by Mediatek Helio P10 MT6755M processor clocked at 1.8 GHz, 3 GB RAM coupled with 13 MP and 5 MP rear and front-facing cameras respectively. The device will have a 3100 mAh battery with fast-charge support.

Though, as of now the pricing of the device is not confirmed, but we are expecting it to be priced somewhere between 1500 and 1700 Yuan which roughly converts to 250 USD.

The device will be launched officially on August 10 so we will have more details on the official pricing soon.