From the looks of the Huawei NCE-AL10, Huawei is really pushing the limits on the budget-smartphone market, and a tough competition to beat. 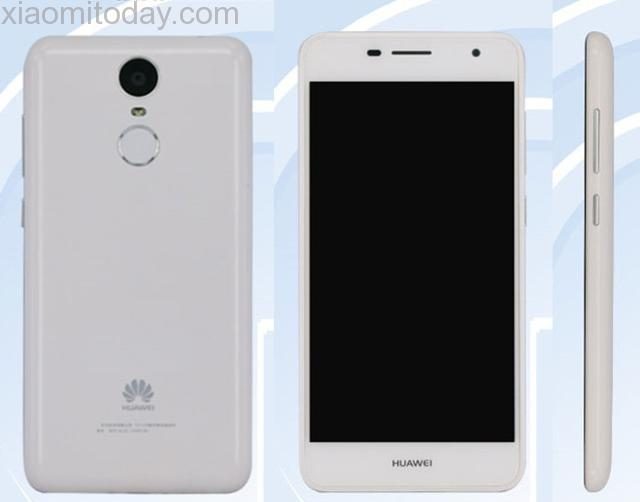 Almost all major smartphone manufacturers have experimented with the dual-brand strategy, where a company has their no-compromise flagship line along side with the more budget-friendly line, like XIaomi with their flagship Mi series alongside the budget-focused Redmi series. While this strategy worked out for almost all manufacturers, like Xiaomi, Samsung, Sony etc., some companies like Apple and Huawei had a bit of trouble establishing their trade. Apple with the iPhone 5C, and Huawei with many smartphones.

Huawei has always made compromises in atleast one of their affordable smartphones, so they have not been very popular in that department. However, they are aiming to change that with their latest phone which just passed through TENAA, code-named NCE-AL10.

According to TENAA’s documents, the Huawei NCE-AL10 uses a plastic housing, which is quite similar to the Honor Play. The specs listed include, a fingerprint reader on the back, 5-inch 720P screen, a 1.5-GHz Quadcore processor (possibly the MediaTek MT6753 or the SnapDragon 615), 3-GB of RAM, Android 6.0, 16-GB of internal storage with support for expansion, Full 4G support, 13-MP rear camera and powered by a 4000-mAh battery.