We have got hands on some info and images from our source and believe that Meizu is working on a new line of Meizu’s E-Series flagship devices. 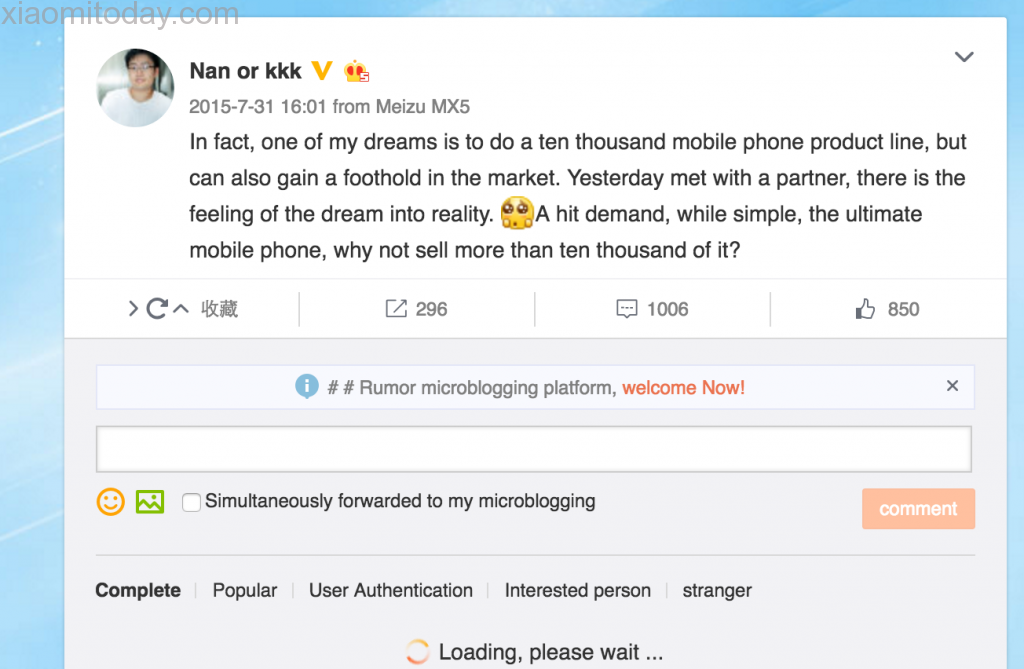 As per the info made available to us, the phone will be apparently sporting an all new curved design and could be priced at around 10,000 Yuan. And we got Meizu’s new product release letter marked E-Series in at 10th August.

As it can be seen in the leaked specs sheet, the phone will be running on the Exynos 8890 chipset which is powered by octa-core processors. However, in the contrary, the top officials from Meizu had earlier given hints on Chinese social media sites saying its next pro series smartphone won’t be featuring Exynos processor since it doesn’t support CDMA bands and hence might not run smoothly in every country. 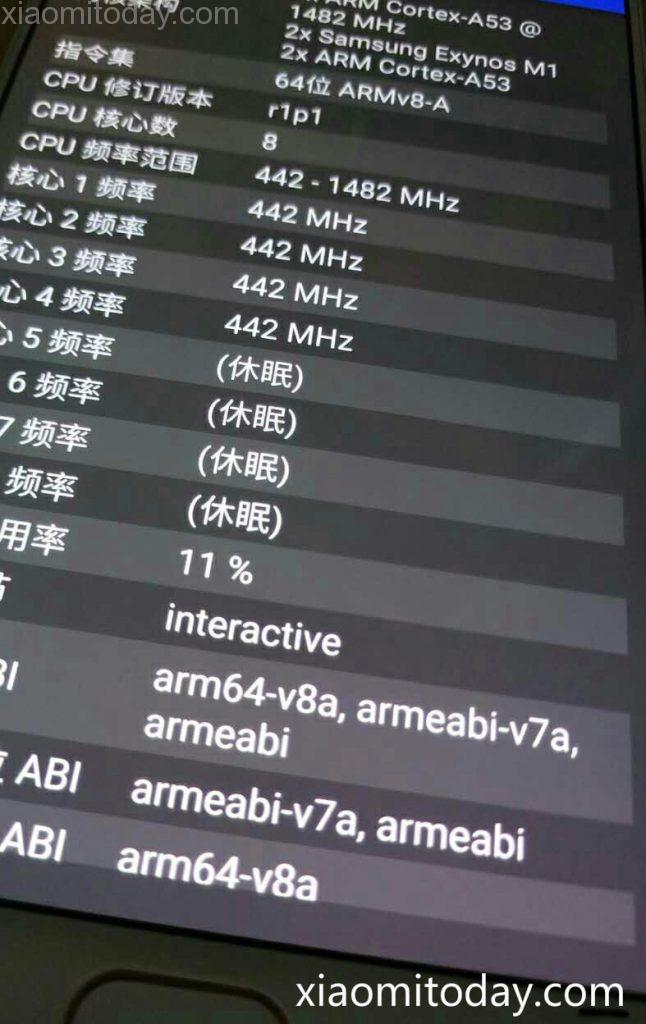 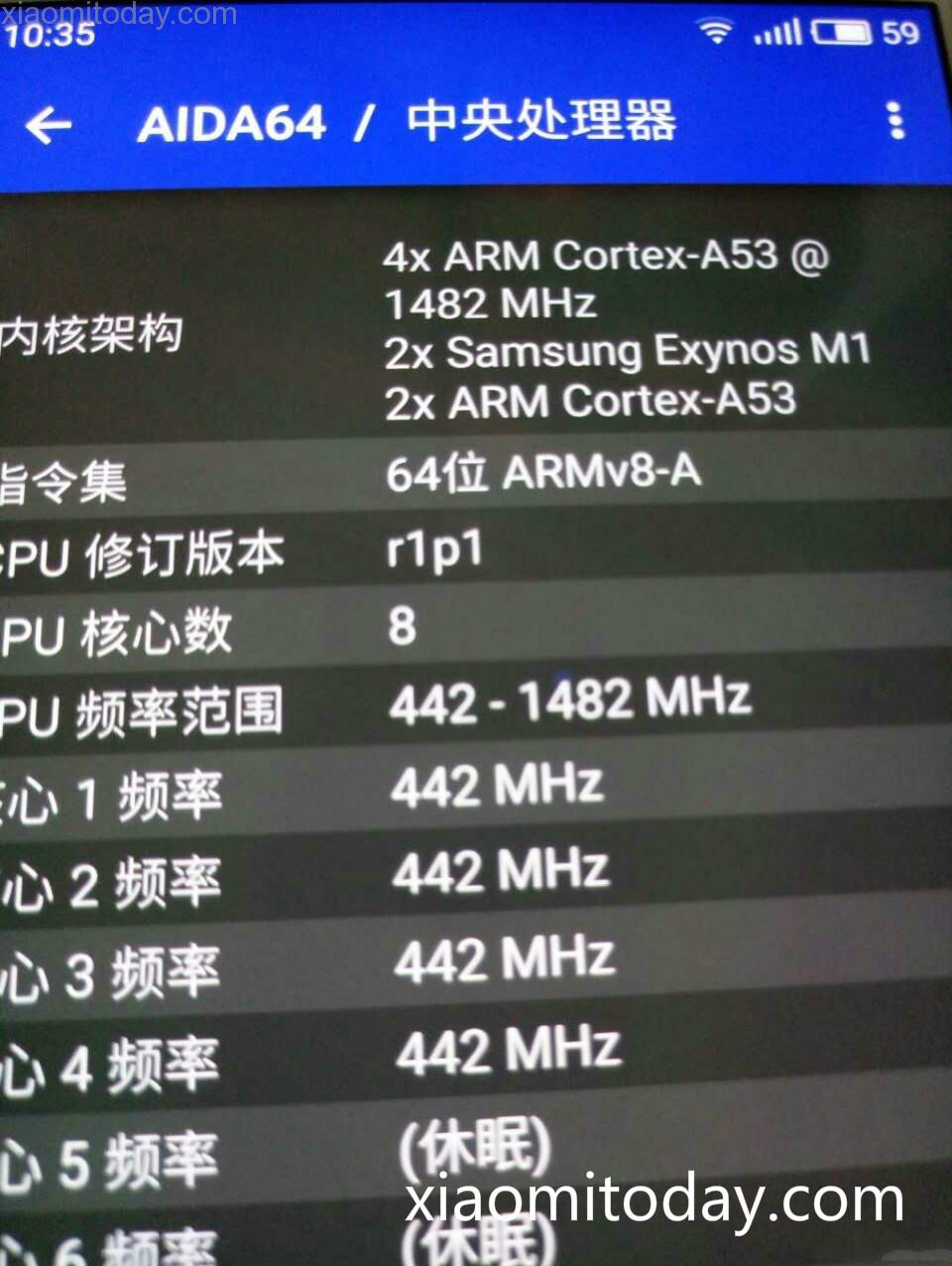 It is to be seen how a smartphone featuring Exynos 8890 chipset without support for CDMA bands could be named as their next flagship device. Maybe Meizu will learn from Huawei using the original base with plug-on the basis of CDMA base-band approach, but such an approach would result in increased power consumption, stability reduced. a point which is often criticized.  Stay tuned with us for more updates about the same.