This Wednesday, Xiaomi will hold a press conference at the Beijing National Convention Center. In addition to the Redmi Pro, Xiaomi notebook is expected to be officially unveiled in that day.

According to information of previous leaks, Xiaomi notebook may have two versions, one of them is 12.5 inches for none-gamers, may be equipped with a low-voltage version of the Intel Core i5 processor, performance is not bad.

This afternoon, a user from Xiaomi Notebook’s Baidu Bar said the pictures he posted is the real Xiaomi notebook. From the picture, the notebook Logo is covered. The whole body of keyboard is silver, side addition to the standard USB, also equipped with a USB Type-C interface. 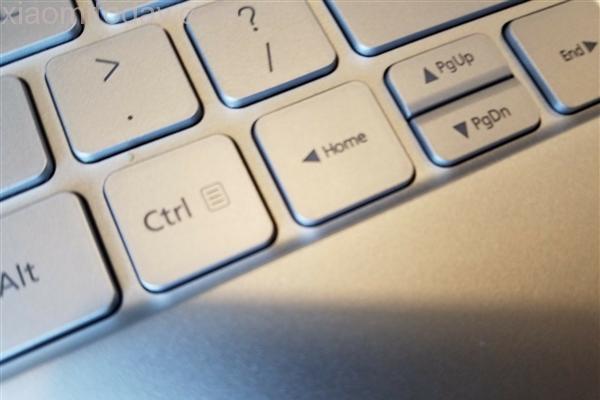 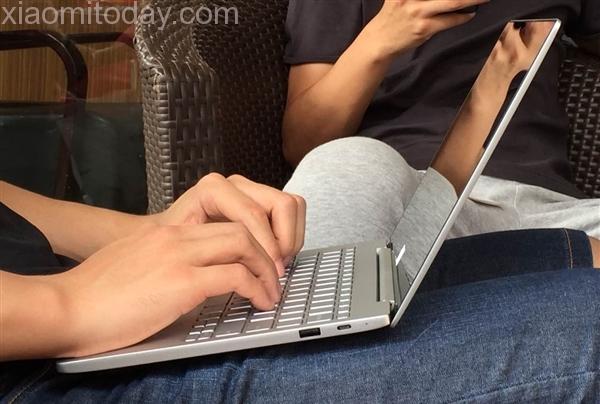 From the screen view, Xiaomi notebook may also use a narrow frame design, at least narrower than the current mainstream notebook screen frame. But the entire portion of the surface of the screen is covered with glass, does not seem to wrap by plastic around.

Now just wait for the price. How much do you think Xiaomi will sell? 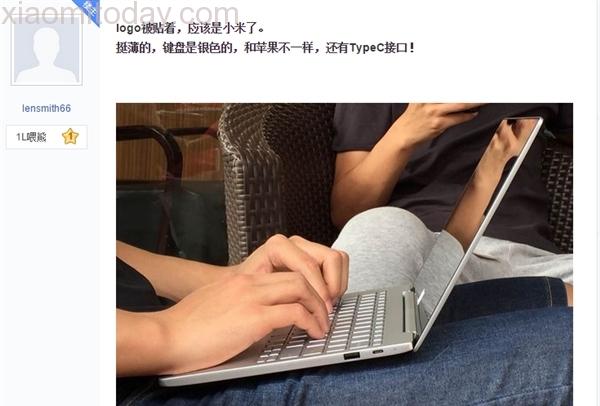