Today different ways of unlocking your smartphone are available. The most traditional approach, obviously, is using your ‘Home’ button, in order to get the screen unlocked. But we are talking about the alternative. Like Xiaomi Redmi Note 3 double tap to wake (which, however, is not offered with this model, in spite of the numerous conceptions of the users). Why did the company refuse from such a convenient way of unlocking the screen? And is it really so necessary for the users? Let’s learn more about it!

Other than Redmi Note 3 double tap to wake models 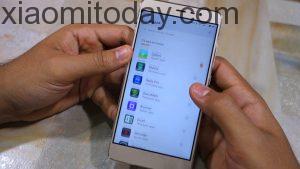 Actually, this kind of waking the screen is available for many smartphone models, except Redmi Note 3. Double tap to wake is used either on some other manufacturer’s phones (like LG, for example); or on Xiaomi models (like the Mi4C model). The absence of this function on Redmi Note 3has led to the global discussions at different Xiaomi forums. As you can imagine, the opinions of people were split: one part of the users claimed, that refusing from double tap to wake saves the battery energy, making your phone work longer. The other group of Xiaomi-lovers states, that it was a pretty convenient option, which would have made the using of the gadget much easier. So, to tell the story short, everyone is right.

It’s true, that the double tap to wake functions leads to the higher consumption of the battery energy. Your device ‘listens’ to all of the touches of the screen, which doesn’t allow entering the ‘deep mode’. It makes a time of autonomous work of your phone much shorter. 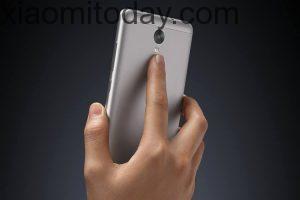 From the other point of view, it’s not really an extremely useful feature, which is 100% necessary for using your phone. The same result can be achieved, let’s say, with using some smart cover case. Or, surely, you can order Xiaomi Mi4C and enjoy the double tap to unlock. Plus Redmi Note 3 has got a fingerprint sensor, which plays the same role. It is located at the back of a phone.