Xiaomi’s Redmi Pro flagship smartphone had been speculated all along to be among the devices launching on July 27. But confirmation about that has not been officially done by the Chinese company except via teasers in the form of video or images laced with coded messages, leaving it at the mercy of our brains to interpret the messages.

Redmi Pro is the flagship of redmi 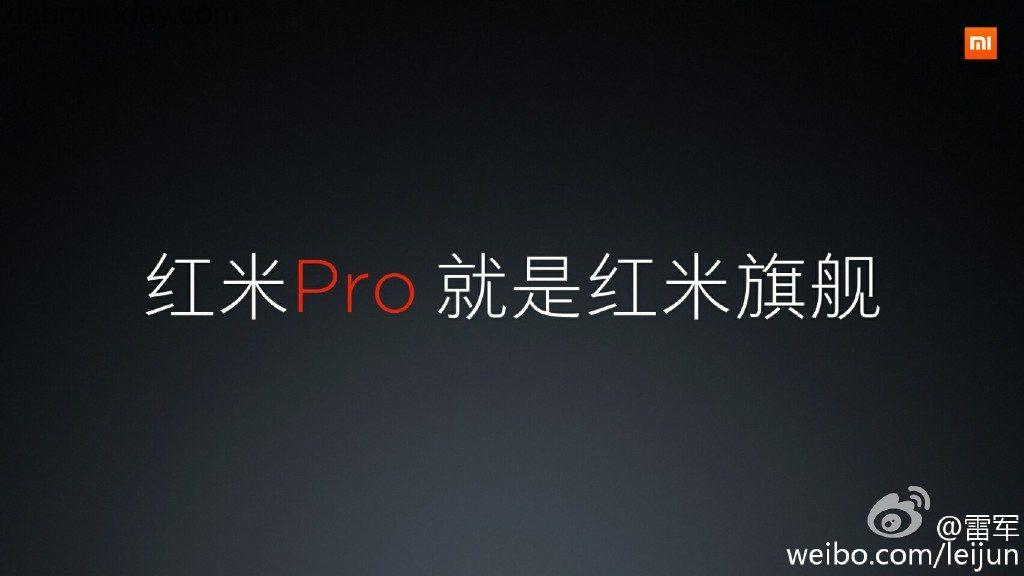 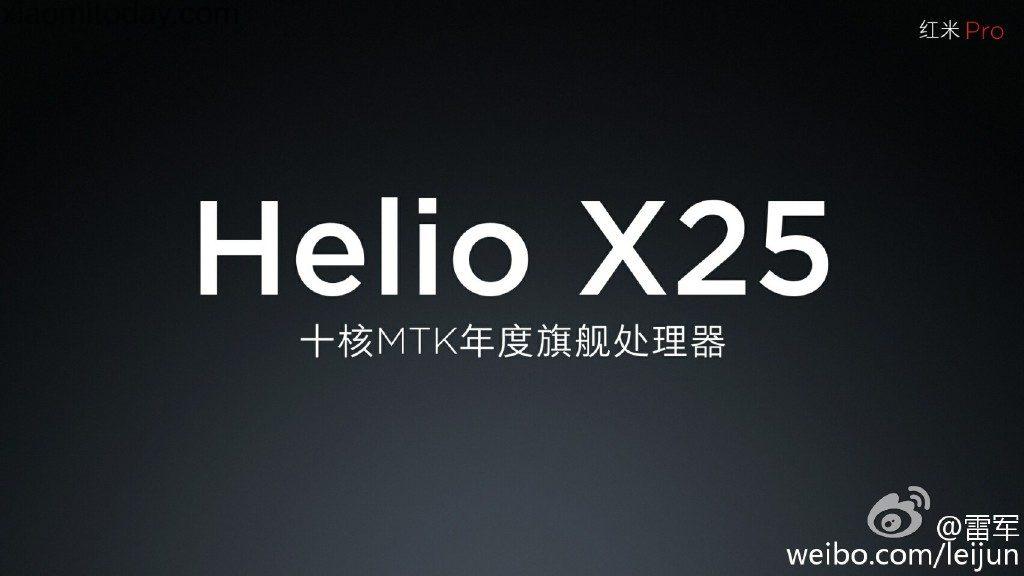 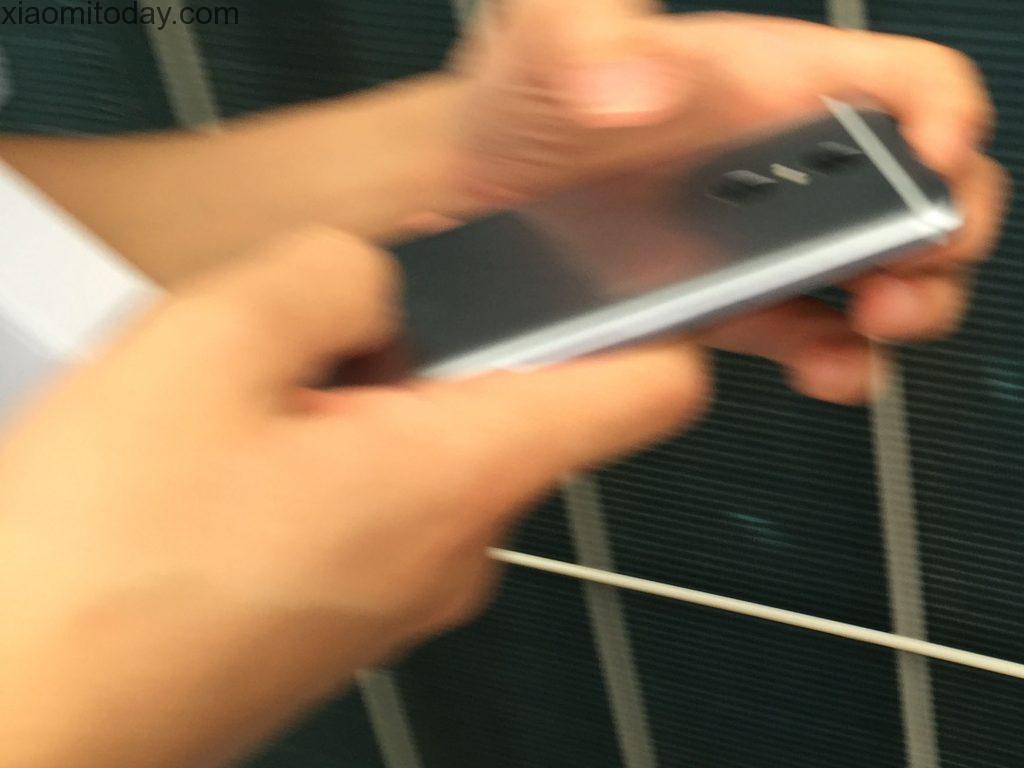 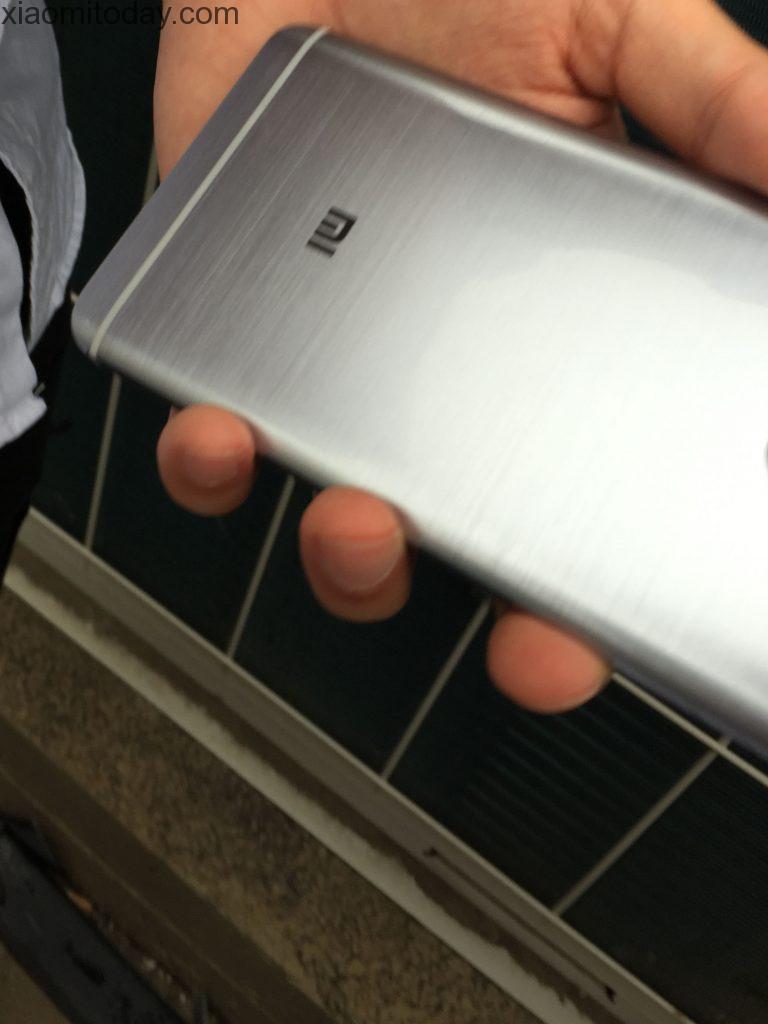 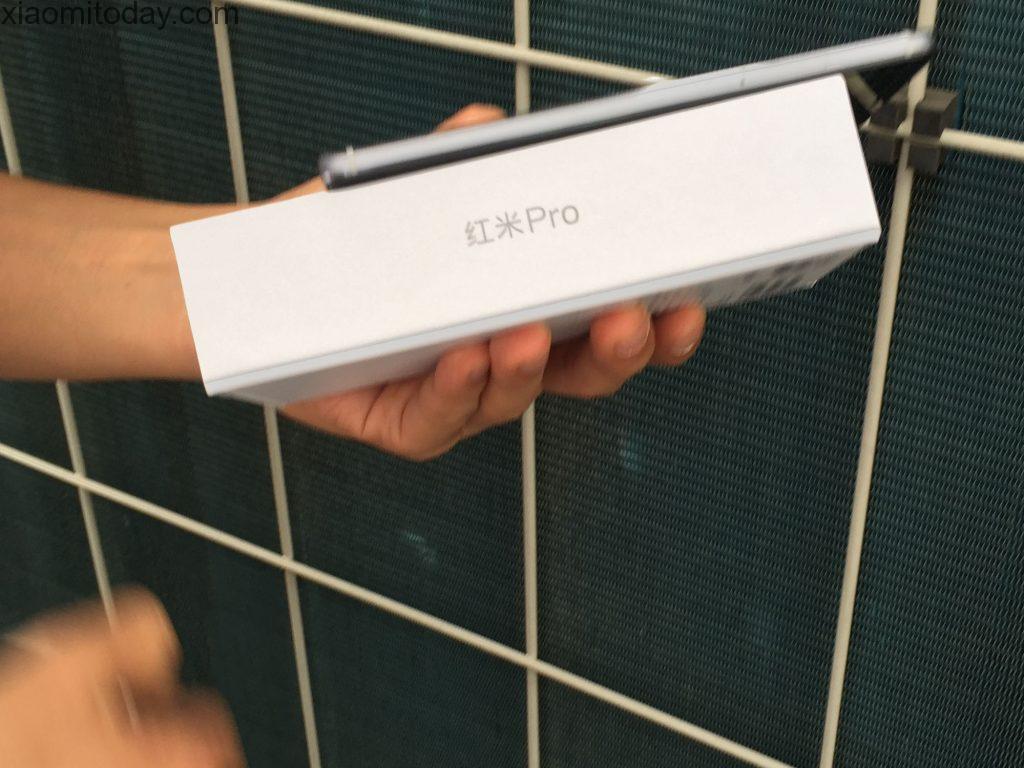 And we got 3 leaked images of Redmi Pro with it’s package from Chinese Mi fan.

All along, for the past three days, the three spokespersons for Xiaomi Wu Xiubo, Lu Shi and Liu Hao Ran have taken turns to release promotional videos. The first day, we got served “OLED PING” by Wu Xuibo, followed by Lui Shi who served us “ten nuclear double stem head”, and “Mentor” Liu Hao is going to make “brushed gold potato” (literal translations from Chinese).

From all the leaked infos above, we can confirm Redmi Pro will feature OLED display and would be powered by a Deca-core MediaTek Helio X25 chipset, alongside fingerprint sensor on the front (It is confirmed redmi pro will use dual camera and we can’t see fingerprint sensor at the back cover)and an all alloy metal body with brushed finish.

And Leijun also claimed Xiaomi will have several Dual camera phones in the recent days.