Xiaomi Redmi Note 3 has a price tag that does not give an impression that it’s a high-end phone, but its spec sheet has a different story to tell. The smartphone’s price tag is all a part of the successful business model that Xiaomi has employed that has transformed it into one of the largest Android phone manufacturers in the world. Some critics might disagree that there should have been other handheld candidates that could have won the ‘Best Cheap Phone’ award, but here are some reasons why we believe that Redmi Note 3 deserved to win above everything else.

Its premium built quality is stellar

Companies usually sacrifice a metal body with a plastic one in order to keep costs to a minimum, but Redmi Note 3 features a premium metal body despite its affordable price, which we’ll get to shortly. The metal unibody design makes the device feel premium, though its addition of several grams will appear heavy at first. Previously, only expensive flagship devices came with such bodies, but with Redmi Note 3, Xiaomi wants to bring premium quality to those smartphones that go easy on your budget too.

A 4,000mAh battery resides inside the Redmi Note 3, and here’s the trend that we have noticed from manufacturers. Either they will resort to fitting large batteries inside their devices in order to grant more talk-time to users, but at the same time, such devices will not feature powerful hardware that will allow you to take advantage of swift multitasking commands and options, and will also delay the time it takes to open up an app when you have several applications running in the background.

This choice of sacrificing one feature for the other is not something that consumers are looking forward to and Xiaomi has noted this down very carefully. The 4,000mAh battery is not even found in a OnePlus 3, or a Galaxy S7 edge, and that’s what makes Redmi Note 3 stand out. One could argue that Redmi Note 3 does not sport the powerful internals comprised inside both OnePlus 3 and Galaxy S7 edge, but then again, you do not need to spend too much money on a Redmi Note 3 either.

Having a smartphone that provides support for inserting two SIM cards is becoming a common sight and in addition to running two carriers at once, you also get a plethora of wireless connectivity options that we doubt you will find them in another device for such a price range. This would include an LTE modem, and before purchasing the smartphone, you should take a look at the frequencies listed below to see if it is compatible with your network.

Side by side, you also have a Bluetooth 4.1 chip, which possesses better range and higher transfer speeds than its predecessor. Though Bluetooth 4.2 is commonly found in high-end devices, companies are still stuck with presenting us with Bluetooth 4.0 in affordable smartphones and that’s just plain disappointing.

Xiaomi’s business model has relied heavily upon smaller profits, but the fact that its devices are able to capture such a large number of customers is unbelievable. If you compare several devices from just a hardware point, their prices are monumental compared to what Redmi Note 3 is being sold for. For example, Sony Xperia X, which features a Snapdragon 650, 3GB of RAM and a smaller battery capacity retails for $549.99 in the US. According to Gearbest, the price of Redmi Note 3 is less than $200. There are a ton of aspects of Xperia X that are superior to a Redmi Note 3 such as the camera performance, but is a regular consumer willing to jump that huge price gap just to gain a minimal image capturing improvement? 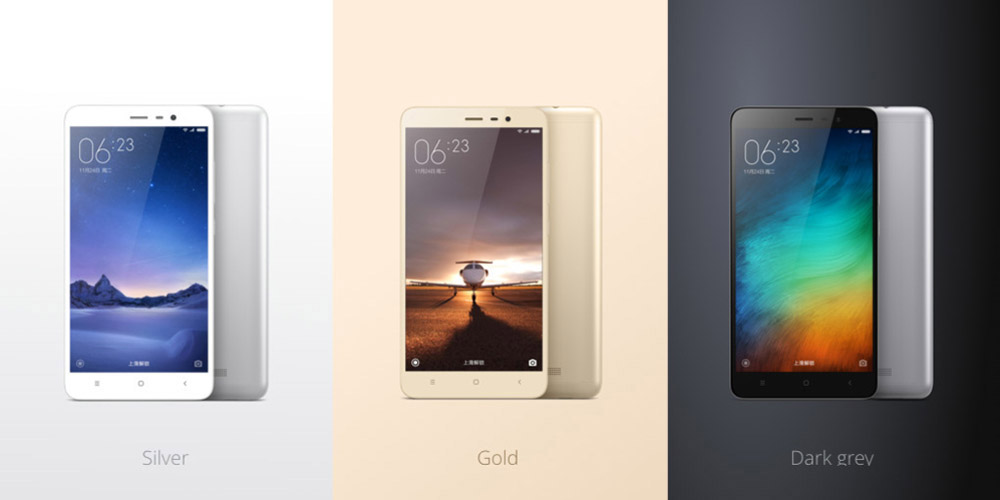 That’s highly unlikely, and while premium priced phones will have their own place in the industry, it is Xiaomi’s Redmi Note 3 that combines terrific hardware with an affordable price tag to bring you one of the greatest Android handset solutions on the planet. However, for its price tag, there are corners that Xiaomi had to take that you might not know about, but we’ll be glad to detail them for you here.

Behind an affordably priced smartphone, are usually some corners that the company has cut, and here is the complete list for you.

Irrespective of these limitations, Xiaomi Redmi Note 3 still happens to be one of the most affordable Android phones and with the hardware you’re getting in return for that price, the smartphone deserves this award over every other device. If you happen to be from India and looking for cheap phones, you may also want to check out the best phone under 7000 list compiled by the team at Mobile Gyaan.