We had earlier reported a couple of times that Xiaomi could be working on releasing a Xiaomi branded laptop. Later when Xiaomi sent out invites for an upcoming launch event at Shangai on 27th July, our speculation about the laptop release became even stronger.

Few images of a Mi branded charger that has been reproduced below has now surfaced online which, people claim is that of the Xiaomi laptop that is due to be released in their launch event next week. 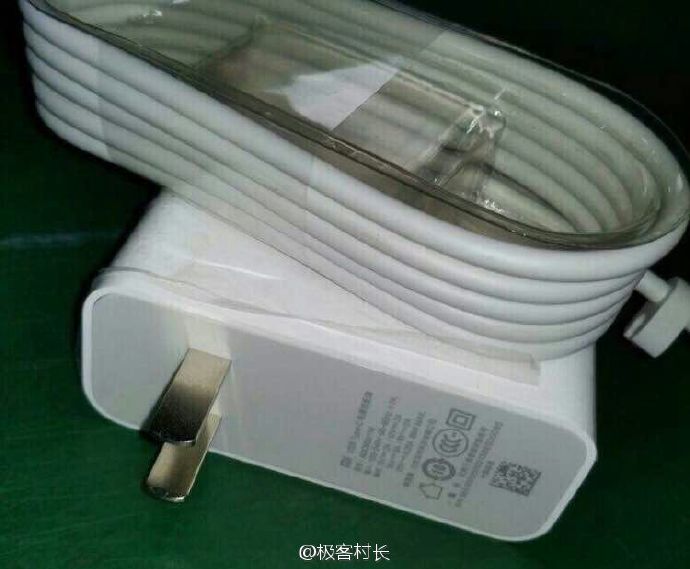 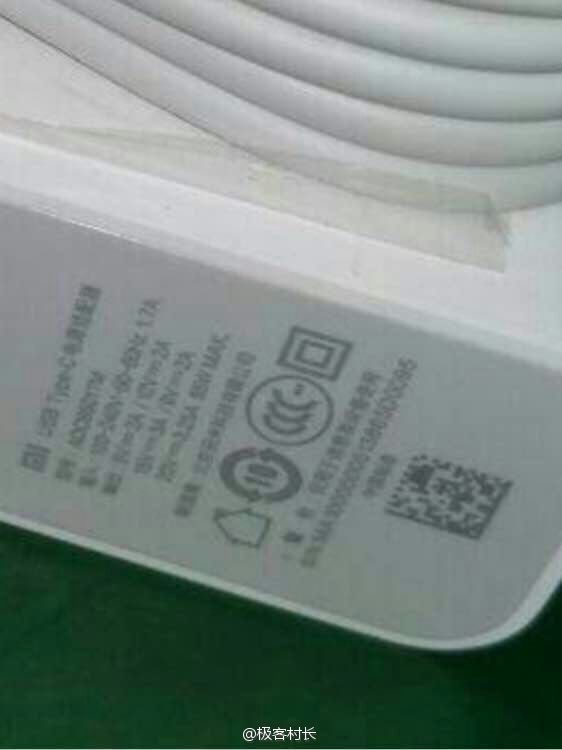 In its leaked images the laptop looks very similar to Apple’s mac book and we won’t be surprised if the actual hardware would look as good since we’ve already seen in the past, how good their hardware were in the phones they manufacture.

We will have to wait few more days before we know whether one such laptop is actually going to be released by Xiaomi.

Do let us know if you’d buy the Xiaomi laptop if it’s announced?