Xiaomi has announced about its upcoming event wherein, it is believed that the Chinese handset manufacturing giant will be launching a couple of high-end products including the Xiaomi branded laptop. The event is scheduled for July 27 at the Beijing National Convention Center. 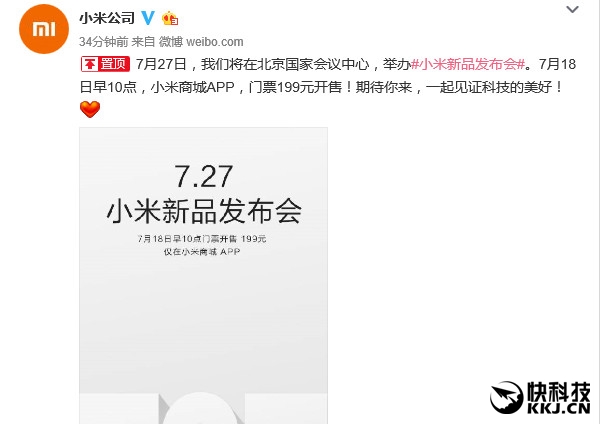 As we had reported several times in the past, the launch of a Xiaomi laptop is imminent. We had also reported about a leaked Redmi Note 4 which could be possibly the next flagship from the company in the Redmi line of smartphones. 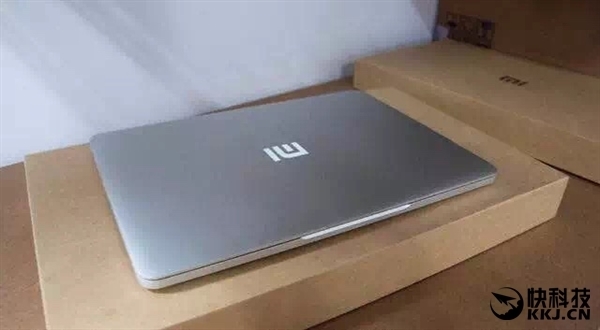 As far as the features and specifications of the Xiaomi laptop are concerned, all we know from the rumour mill is that the laptop will be featuring a 12.5″ screen and on the software front, it’ll be running the latest version of Windows operating system. 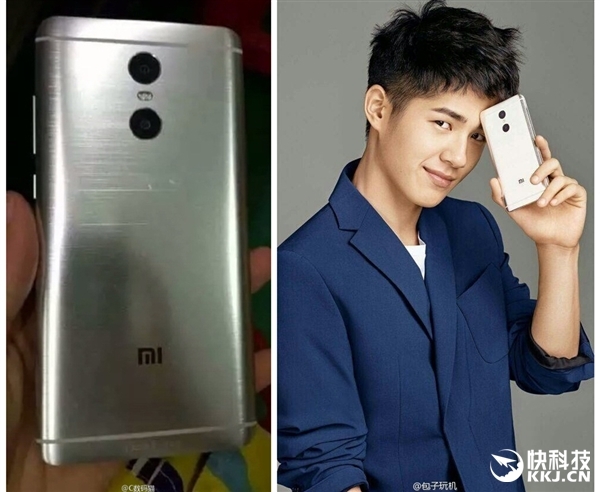 Coming to the Redmi Note 4, it will be apparently featuring a dual rear camera to capture even better and detailed photos.

The company has also announced that anyone interested in witnessing the launch of new products from Xiaomi may attend the launch event by buying an event ticket at 199 yuan.