Although until now was not confirmed and the Samsung galaxy note 7 of this 2016 will be held on August 2 . In this event, which has been announced by Samsung itself on its official website, we will see the presentation of the new Galaxy Note 7.

The name of the new phone of the Korean company has been confirmed by the company, so we have no doubt about it. Although we haven’t seen the design officially, the new phablet from Samsung will be equipped with the S-pen, a slightly larger screen with slightly curved edges and, how could it be otherwise, a rugged design water finishes metal.

Galaxy Note 7, a large in every way

As we have said we still don’t know the official design of the device, but thanks to Evleaks we have seen some leaked image of which could be . As for the technical characteristics there is also an idea of how they might be and is rumored to its initial price would be 849 euros. 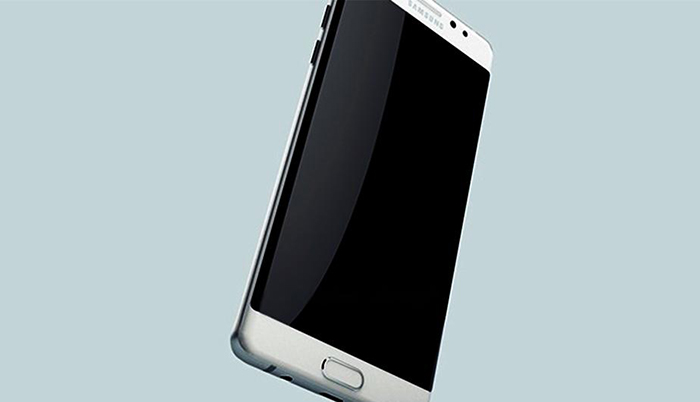 Although, as we say in these cases, still no official confirmation and have to wait until early next August to have all the details.

For those who want to be the first to hear all the news, the presentation of the new Galaxy Note 7 will be held on August 2 at 11:00 am local time in New York. From Xiaomitoday we will look to offer you the information as quickly as possible and that you can know all the details of the new device from Samsung.

And you, what do you expect the new Galaxy Note 7 Do you think it meet expectations?