The Indian handset market has been saturated by budget segment smartphones and Chinese makers are dominating this particular niche. Xiaomi is that one brand, which started the whole budget segment revolution and has an impressive lineup of budget smartphones in its kitty. However, what might be considered as an advantage for the brand is actually a bane for customer. This is because often customers find themselves confused as to which handset to opt for. This is because Xiaomi mobile price has been quite lucrative in the Indian handset market and each device is a great value for money. Here is a detailed comparison between Xiaomi Mi 4C, Xiaomi Redmi Note 3 and Xiaomi Mi Max. This will help many customer shed the confusion and make an informed purchase decision. 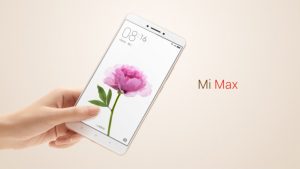 Coming to the display of these handsets, each device has a different display size and same resolution, which makes it easier to decide between them. If you prefer your handset to be compact with a crisp display, Xiaomi Mi 4c is the perfect handset for you with a display measuring 5-inch diagonally. Moving to Xiaomi Redmi Note 3, it comes with a bigger 5.5-inch display on its front panel. Finally, Mi Max is the biggest of all with a display size of 6.44 inches, which is humongous. Since all three devices have the same resolution of 1920 x 1080 pixels, it all boils down to the requirement of the user. Users who love watching movies and playing games on their handset would love Mi Max, although the display might be a bit dull. Users who read extensively on their handsets and browse a lot would prefer the sharpness of the 5-inch display on Mi 4C. And those who want the best of both worlds can go for the Xiaomi Redmi Note 3. 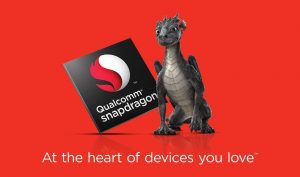 Coming to the performance of these handsets, all devices varies from each other in more than one way since all of them feature different processor. Xiaomi Mi 4c is powered by the Snapdragon 808 chip, which is one of the best six-core processor coupled with 2/3 GB of RAM. Moving on to the Xiaomi Redmi Note 3 and Mi Max, both these smartphones pack a dated Snapdragon 650 chipset, which also happens to be a Hexa-core unit and clocked at 1.8 GHz. Xiaomi Redmi Note 3 comes with an option of 2/3 GB, whereas Mi Max comes in 3 / 4 GB RAM configuration. Since, all three of them come with Hexa-core processor, it all boils down to the processor of the handset. In this aspect, Xiaomi Mi 4c wins with its top-tier Snapdragon 808 processor. 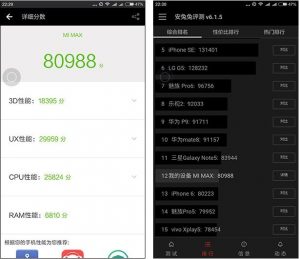 While benchmark tests are not always accurate, they do give us an idea of how a device is expected to perform in day to day life. Xiaomi Mi 4c with its powerful Snapdragon 808 processor and 2 GB Of RAM scores in the range of 70,000 on Antutu Benchmark, quite easily in multiple tests. This score is better than around 90% of smartphones available in the handset market as of now and is the benchmark for the rest two. Xiaomi Redmi Note 3, with its Snapdragon 650 processor, scores in the range of 48,000 on Antutu, which is significantly lesser than Mi 4c. Xiaomi Mi Max on the other hand, has the same processor but higher RAM, which enables it to score in the range of 82,000. These are just a numerical representation of day to day performance of these handsets and real life performance varies depending on the usage. However, we do know now that if it is performance that you are seeking, you should be picking up either Mi 4C or Mi Max, out of these three. 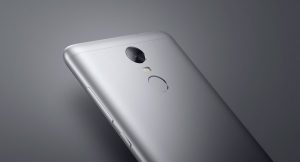 One of the major criterion taken into account by the Indian buyer is the camera on the rear panel of the handset. Since the camera UI and features are identical across three handsets, it all boils down to the camera modules on these devices. Xiaomi Mi 4c turns out to be an underdog in this department as it features 13 Megapixels snapper on the rear panel and a 5 Megapixels unit on the front. This is not at all bad but in comparison, both Redmi Note 3 and Mi Max flaunt a 16 and 5 Megapixels shooter on their rear and front panels, respectively, Therefore, if  you are looking for a handset with a good camera, you have to decide between the size of Redmi Note 3 and Mi Max. 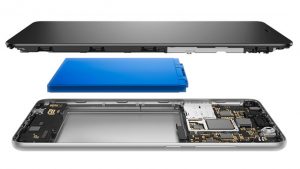 Battery is another important aspect considered by an Indian buyer when they go to buy a smartphone. However, battery is subjective to the size of the handset and therefore, Mi Max with its 4850 mAh has the biggest battery and is expected to last longer. Then comes the Xiaomi Redmi Note 3, which is bigger than Mi 4c and houses a 4050 mAh battery under the rear panel. Both these handsets come with quick charging facility as well, which is a plus. Xiaomi Mi 4c being the smallest handset features a 3080 mAh battery and is devoid of quick charging as well. It is clear as to which device is the winner when it comes to battery, however, it depends on the user as well.

Giving verdict among these smartphone is kind of a tough call since all of them have been placed in different price segment. Xiaomi Redmi Note 3 comes with a price tag of Rs. 11,999, Mi 4c with Rs. 13,999 and Mi Max with a tag of Rs. 19,999. Taking into consideration the price, Xiaomi Mi 4c offers no value for money when compared with Redmi Note 3. With a metal body and fingerprint scanner, Xiaomi Redmi Note 3 makes for a good buy for an average user. However, if you have the budget for it and looking for a multimedia handset, Mi Max is the obvious choice.