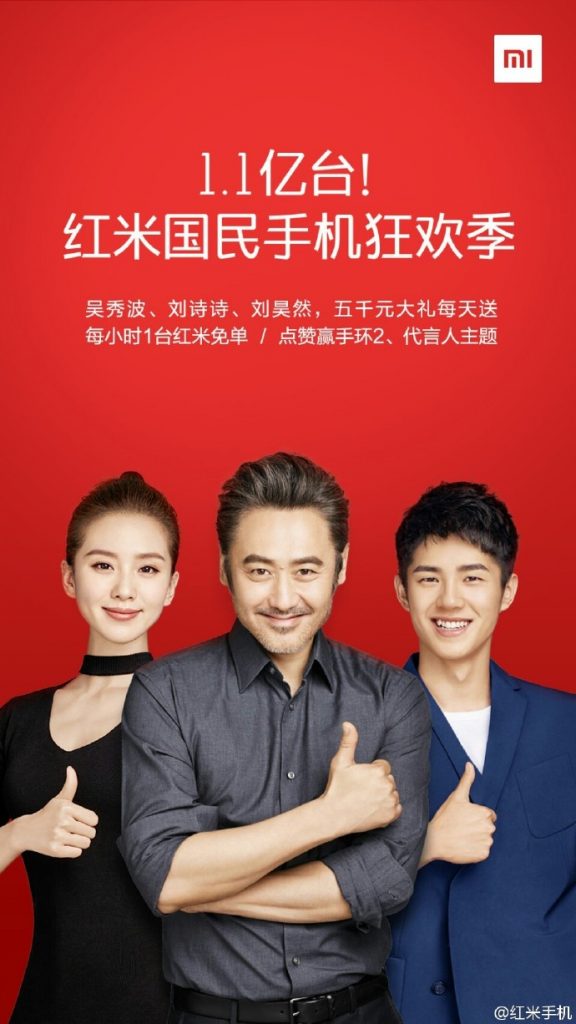 On their Weibo page, Xiaomi had earlier claimed that they had sold more than 110 million Redmi phones in the past 3 years which comes to about 1.21 phones per minute. Soon, it’ll be the third anniversary of the Redmi series and we may see the release of Redmi Note 4 on the occasion.

A picture of Redmi’s celebrity Liu Haoran Holding a new Redmi device with dual-camera was spotted on weibo. 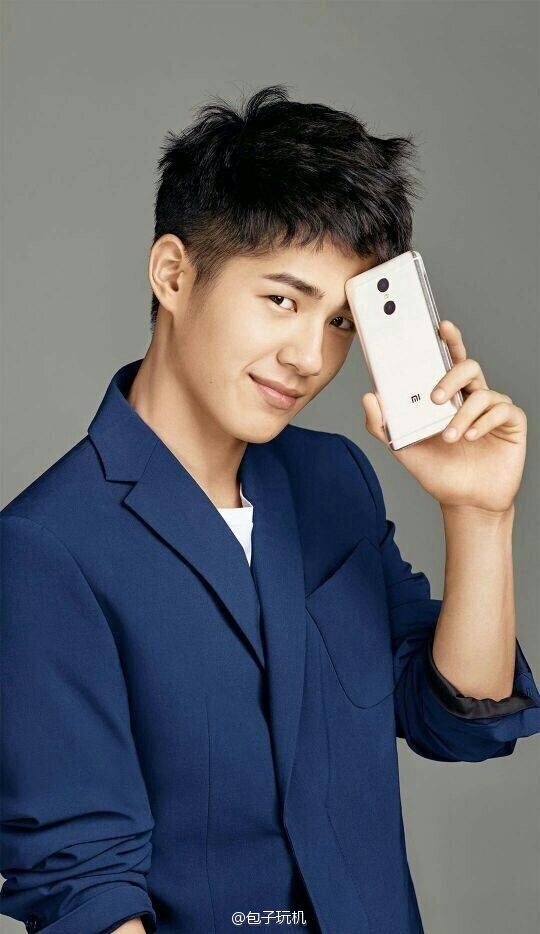 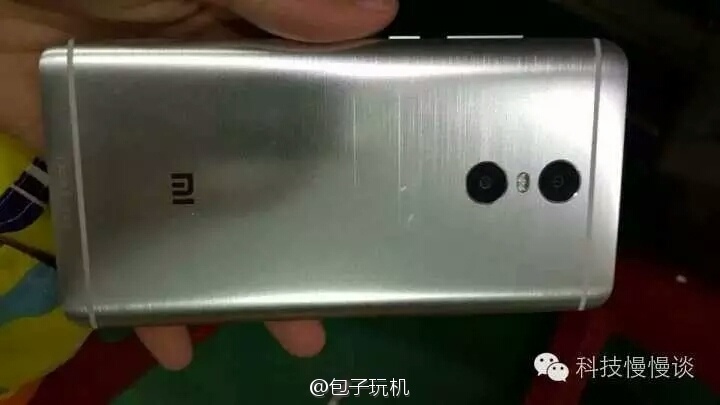