Earlier last week Meizu had sent out invites to the press for a new product launch on July 19, which as per leaks is believed to be the launch event of the Meizu MX6 smartphone. Later the specs of the phone got leaked and as per the leaks, the phone would sport Helio X20 chipset with deca-core 1.39Ghz processor along with 4GB RAM. From the leaks, we also know that the phone will be running on Android 6.0 Marshmallow operating system. The device will have a full HD 1080P display, 32 GB internal memory with the capability to expand the storage. It will be having a 12MP and 5MP front and rear snapper respectively. 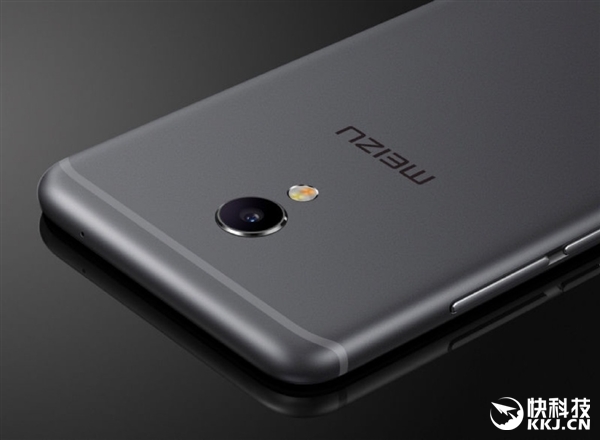 Coming to the pricing of Meizu MX6, the company’s CEO – Bai Yongxiang had earlier hinted that their next flagship device will be having outstanding design and craftsmanship as a result, the cost of the device will increase that would eventually lead to increased price of the product to end consumer.

Now, we have another leak on the internet which claims that the price of Meizu MX 6 will be 2299 Yuan. We will have to wait and watch whether the leaked price is anywhere close to the actual pricing of the product.