The company from the Chinese lands ‘Vkworld’ is famous for composing budget friendly terminals. Despite the underdeveloping fame, neither it left us disappointed nor it felt like it was a cheap Chinese brand. And now, Vkworld has raised the mobile market to a new wave of enthusiasm when the Chinese manufacturer announced that 50 pieces of Vkworld G1 would be sold at just $9.9 which would promote the device hugely. The purpose for doing so is to celebrate the anniversary of Vkworld.

Originally priced at $139.99, the trademark feature of the Vkworld G1 is its 5000mAh battery. It has an impressive 3GB RAM along with 16GB of internal storage. Meanwhile, the heart of the Vkworld G1 is an octa-core energy efficient and powerful processor known as MediaTeK MTK6753. A 5.5” HD display which occupies 80% of the front accompanied by some really thin bezels allowing it to appear almost frameless. Moreover, the camera is also pretty impressive with a 13MP primary and an 8MP secondary camera including a Dual LED light. At last, G1 supports 4G connectivity and runs on the latest Android OS known as Marshmallow (v6.0). 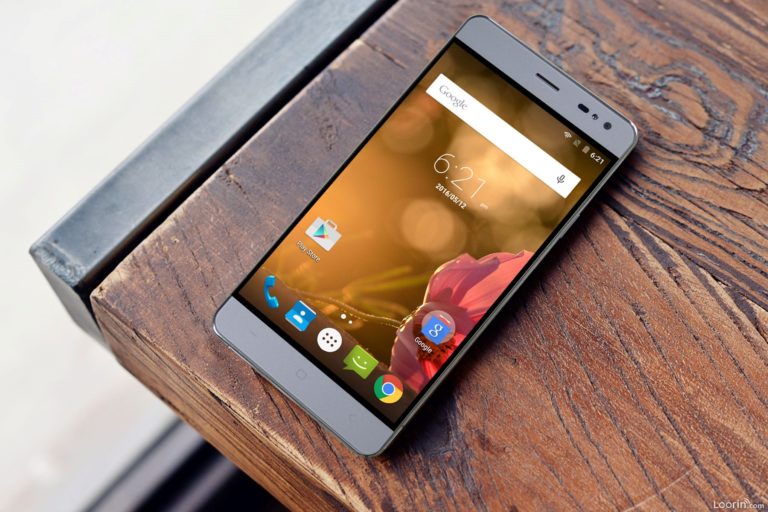 As far as the contest is concerned, it is conducted via Vkworld through its Facebook page. It has the following rules:

Although it seems tough to get your hands on Vkworld G1 for $9.9, but I guess it is worth a shot looking at the specs. We would like to conclude the following topic by giving you the link to the Vkworld’s official Facebook page. We hope that you will be among those lucky fellows who will get this phone for $9.9.