However, Apple recently changed the terms of the scheme and now it lets non-iOS devices be traded for an iPhone and get a discount of up to 2820 Yuan.

As per the information available on their official website, Huawei, Samsung, and Millet Three brands are eligible for the scheme. A flagship device such as Samsung Galaxy S7 Edge can fetch you about 2670 Yuan provided there are no issues with the working of the device.

Below are the images from Apple’s official website with complete details of their buyback scheme which is officially named as Apple TM. 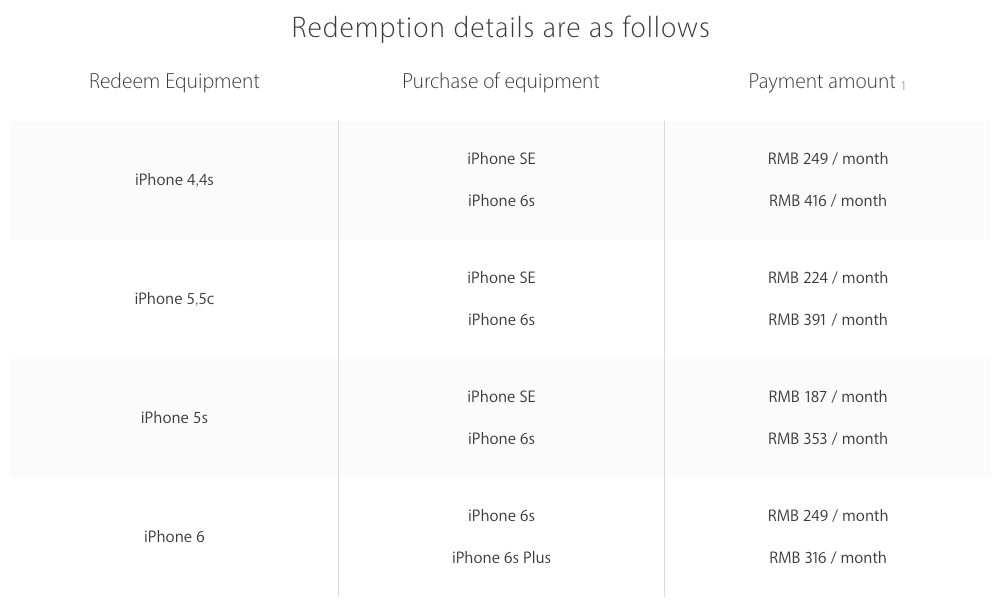 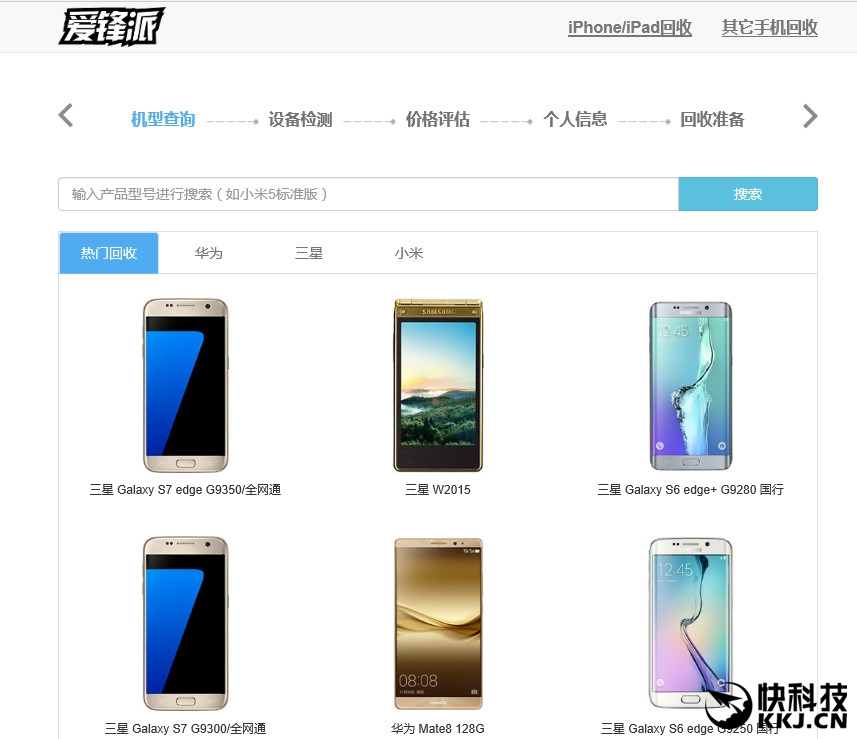 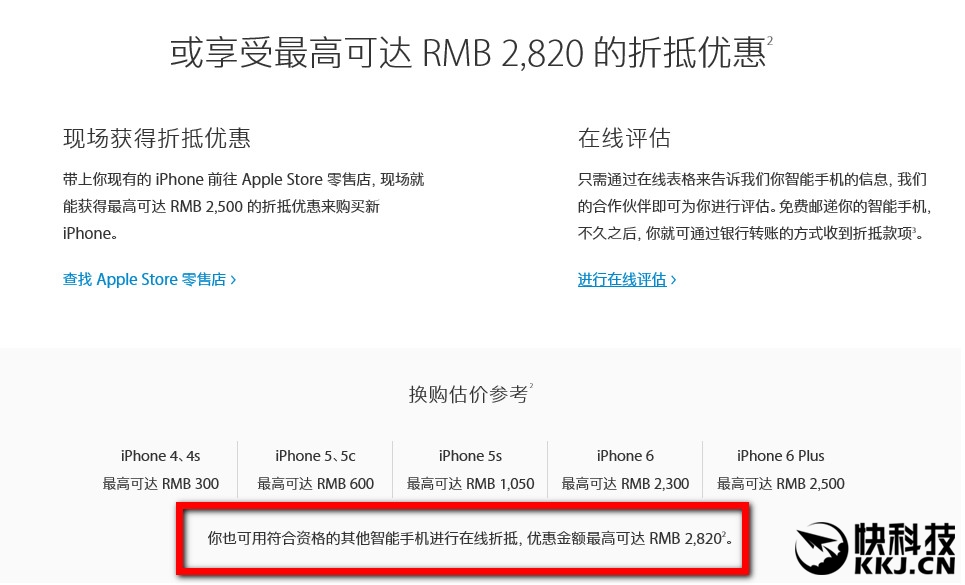 With all these lucrative offerings, looks like Apple is gearing up for its next iPhone launch which, as per leaks and rumors will be named as iPhone 7. In case you are unaware, Apple rolled a similar scheme for iPhone 6s in India as well.