Xiaomi produces notebook rumor has been two years, but until now, Xiaomi official has not confirmed the existence of the notebook. Lei Jun response to this is “yet can not speak,” be certain extent, it confirmed the presence of Xiaomi notebook.

About Xiaomi notebook, insiders had previously claimed, it will be officially released in the summer, main school season, but the specification is still not clear. It is said that there are two dimensions, the first version is 12.5 inches, it is obvious equipped with Windows 10 system.

From the current situation, the possibility of Xiaomi notebook more likely released in July , after climbing capacity just to keep up with the school season in August/September, a “young first laptop.”

Today, there are users on the Weibo exposed a photo about Xiaomi notebook, from the view of photo, Xiaomi notebook looks like very similar to Apple’s MacBook, complained by a lot of users.

However, since the image resolution is too low, and it looks more like renderings, so authenticity should not be high. Meanwhile, even the Redmi Pro Features are quite impressive! 😀

But anyway, Xiaomi notebook is going to meet with us, just waiting for official news. Anyway, Visit Nox App which helps you download Android apps and games on your PC! 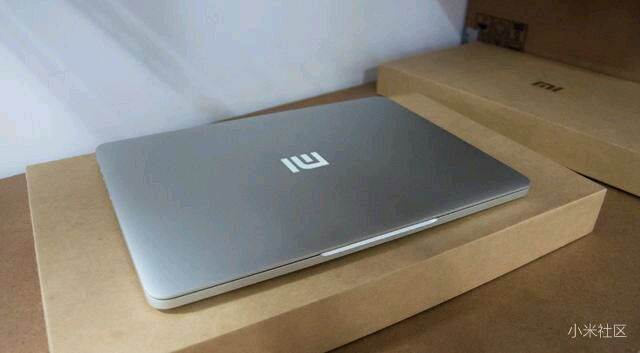 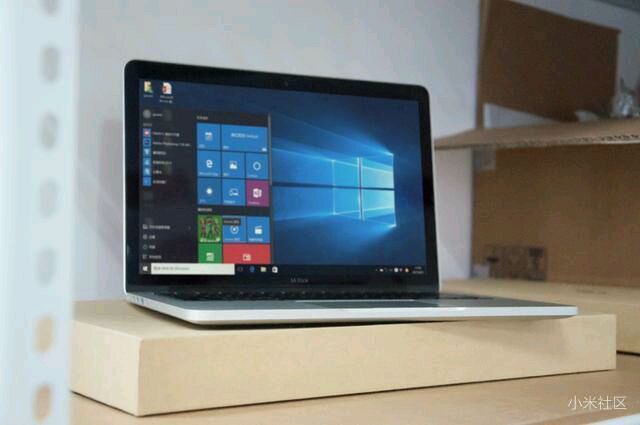