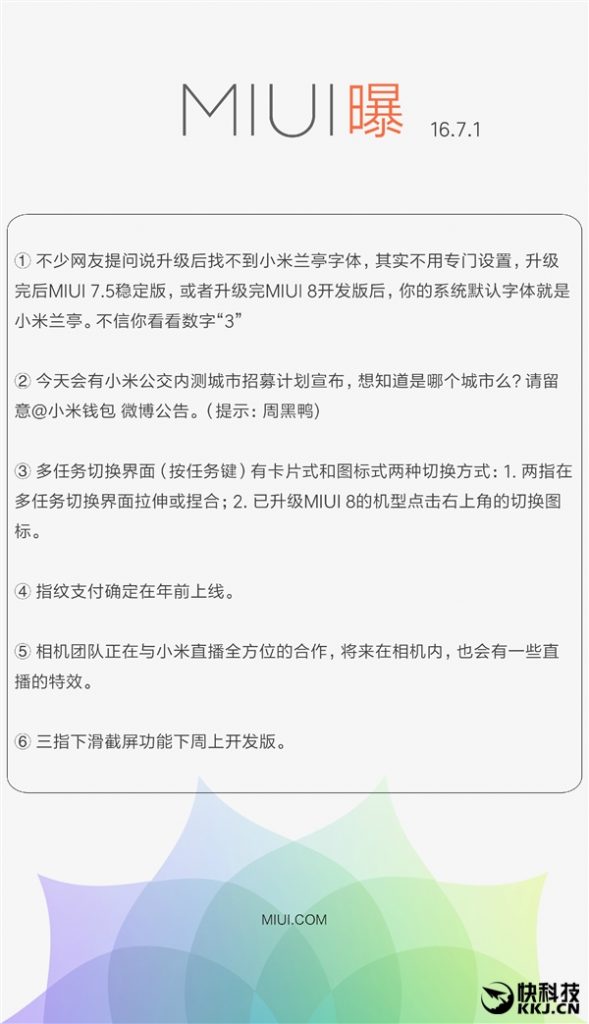 It is worth mentioning that, MIUI camera team and Xiaomi Live is all-round cooperation, there will be some live effects in the future in the camera.