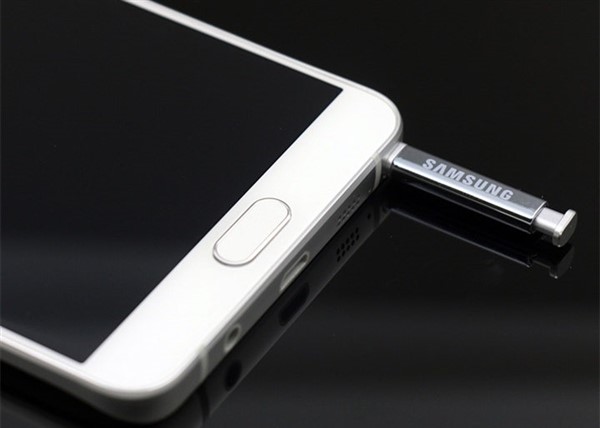 According to the Weibo user, he exposed the Samsung Galaxy Note 7 stylus will be the massive upgrade to the regular S pen, the name will be changed to the Galaxy Note 7 ES Pen. The letter prefix E was initially thought to represent Easy (easy to use) but now, yes, it is confirmed that the letter E stands for Enhanced, which means that the new stylus from the design to the use, it will be a New Breakthrough.

Jumping straight from the Note 5 to the Note 7, With the soon-to-be-released (rumored in the early August instead of late august) new Samsung Galaxy Note Series, namely Galaxy Note 7, Samsung is really pushing the boat out. The rumored specs for the Samsung Galaxy Note 7 are jaw-dropping and as always it will be the most powerful phone when it arrives. The device is expected to sport huge 6 GB of RAM of Samsung’s brand new, ultra-fast 10nm manufacture technology RAM. The device will either be Samsung Exynos 8893 or Qualcomm Snapdragon 821 at its heart. Samsung will also make improvements to the camera, connectivity, water and dust proofing and overall design and the finishing.

Other Probable Specs of Galaxy Note 7: