Mobile World Congress 2016 showed us flagships from several Smartphones Companies, and despite Galaxy S7 and S7 Edge from Samsung, and G5 from LG were the show-stoppers and other few also caught the eyes; like the ZOPO Speed 8, world’s first Deca Core Device(Meizu Pro 6 has also come up with Deca Core Helio X25).

Zopo revealed their flagship Speed 8 at MWC ’16 in Barcelona with MotoGP Champion Jorge Lorenzo. Speed 8 drives with the latest and the most powerful SoC to date from MediaTek — Deca Core Helio X20 and also assisted by the premium flagship specs. 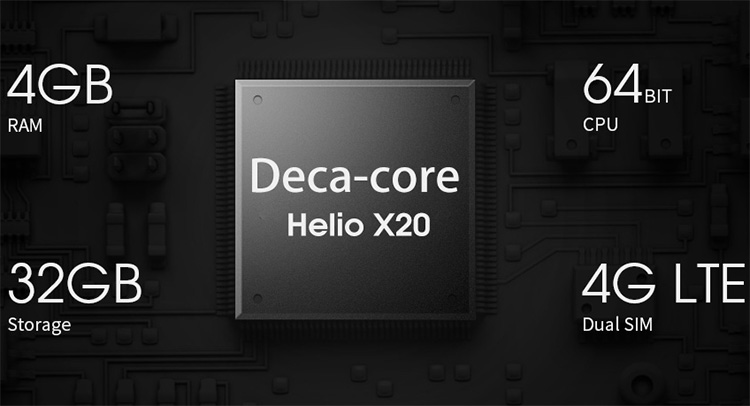 The Speed 8 comes with a brushed metal-like look made through nano injection molding and spray coating technology and runs on 3600mAh battery power featuring USB Type-C with Fast Charging Technology. With 5.5 inches’ full HD display, 4GB RAM and 32GB internal Storage, Speed 8 also sports 21.0 Mega Pixels rear camera with fast focus SONY IMX230 sensor and dual LED flash and FingerPrint Scanner at the back of it. Even the front 8.0 Mega Pixel Camera has its own LED flash. Out of the box, Android 6.0 Marshmallow is the OS for the machine. 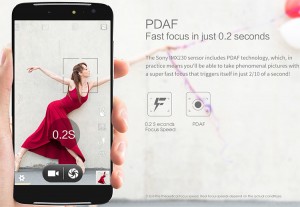 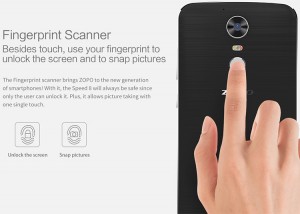 So the ZOPO has partnered up with the several worldwide renowned online shops to sell their flagship Speed 8. Before the actual release (happening in April) and pre-order period, all the shops; TomTop, ZopoMobileShop, CooliCool and Efox are running the exclusive campaign on their social media where all the users can have an opportunity to Grab and Win the possibility to buy a ZOPO Speed 8 for US $1.

Are you ready to give a try to your luck and grab a flagship Speed 8 for just $1???