Just this last month we saw Mi5, the flagship from Xiaomi in MWC  2016 and the next month ( April 6 ) at the Mi Festival; a great Fans Carnival , Xiaomi is set to release a (or two) new mid-range smartphone, probably Redmi 3S; an upgrade to Redmi 3.

At TENAA, China’s Certification Office, two variants 2016817 and 2015810 of Redmi were spotted yesterday. The both variants are mentioned to be available in Gold silver gray  color only and among two of the spotted variants, one is highly supposed to be Redmi 3S. Both of the variants supports entire network, dual card standby but the variant 2015817 comes with 3000mAh battery capacity and other with larger 4000mAh but in specs both are exactly supposed to be a little upgrade to the existing Redmi 3 except 2015817 back’s added Circular Fingerprint Scanner. 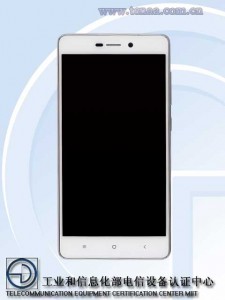 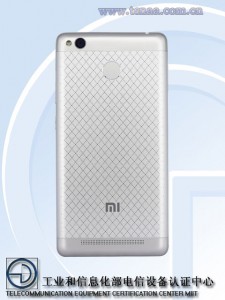 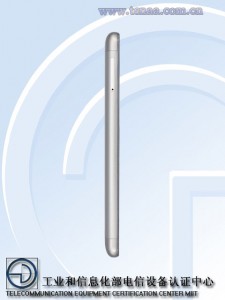 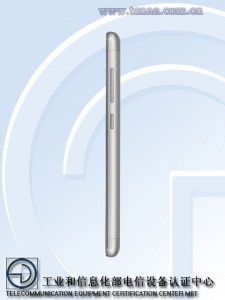 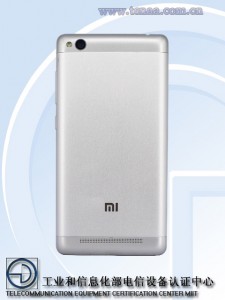 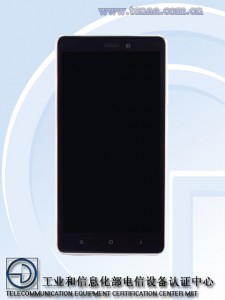 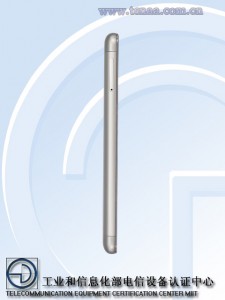 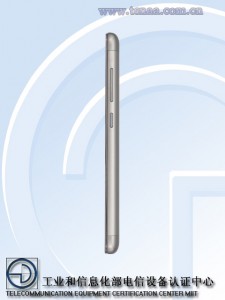 Specs Straight from TENAA, in Common for Both Variants

What do you think of this mid-range hero from Xiaomi?

just let us know and leave us your thoughts down in the comments here!